An exceptional French gilt-brass astronomical compendium with the English Tudor royal arms, in a tooled leather case, unsigned , but attributed to Philippe Danfrie, late 16th-Century. The instrument is circular, and is in two parts hinged together. On the top is a nocturnal. Engraved in an outer band is the Zodiac, each Sign identified by the sigil and engraved with the appropriate pictorial image: for example a ram for Aries; a crab for Cancer; a pair of scales for Libra. There follows a scale of degrees, 30° to each Sign, divided to one degree, alternately shaded. The following band is engraved with the names of the month in Latin, and then the days of each month in units of two days, alternately shaded. The First Point of Aries is at 10 March. Rotating about the centre is a nocturnal volvelle (63mm diameter). The disc is divided into twice 12 hours, with a tooth at each hour except for an index at the 12 o'clock position over the lunar aspect aperture. A hole at the centre allows the Pole Star to be viewed, and the position of the guard star is located by a jointed arm marked INDEX . Inside the chapter is a band divided in hours from 4 to 12 to 8 marked HORÆ LVNARES . Between these two words is a rectangular aperture that shows the Moon's age in days to 29½. Finally, within the central circle are the astrological dispositions: opposition, trin, quartile, sextile. Inside the lid is engraved a rectangular tablet surrounded by an olive branch and a feather, with a Tudor rose and crown above. The tablet contains the names of European cities and their latitude. TABVLA ELEVATION ANGLIA GALIA Londinium 52 Parisius 48 Cantuaria 52 Rotomagus 49 Oxonium 53 Lugdunum 45 Eboracum 54 Tholosa 43 SCOTIA HISPANIA Edenburg 57 Toletum 39 S T andreas 57 Sibilla 38 Aberdonia 58 Lysbonia 39 FLANDRIA ITALIA Gandauum 50 Romma 42 Brugæ 51 Venetia 44 Entuerpiæ 51 Florentia 43 Valenchenis 50 Mediolanum 45 GERMA NIA Argentina 48 Franfordia 50 Colnoia 48 Vienna 48 Finis The top of the base section has at the centre a magnetic compass, the casing of which has a raised rim (47mm diameter) around which can rotate an attachment ( see below ). The base of the compass and the needle are modern replacements. Across the compass glass is a decorated bridge that supports a small quadrant, hinged for packing. The quadrant is divided in two degree intervals, numbered in tens from 10° to 85°. the quadrant has a narrow channel to guide the lower of the gnomon of the equinoctial dial for setting at the latitude of use. The outer edge on this face is divided in degrees 0°-90°-0°-90f-0°, alternately shaded. The wide band that follows is engraved with the effigies of four winds, each of which has two further adjacent wind names in Latin, for example CIRCIVS SEPTE[.]TRIO BOREAS . Around the compass rim can be attached a miniature simple theodolite. Disposed on opposite sides of the ring are two alidades, hinged for packing, each with a folding sight vane. At right angles between them are an index and a plane-table rule, also hinged for packing. Within the ring the equinoctial suindial is attached, the gnomon and hour circle being hinged to bring the dial into use. The thin, wire gnomon ( missing ) passes through the centre of a rod that pivots across the hour circle, and by turning this rod the gnomon is raised perpendicular to the circle, with its lower end tracking in a slot in the latitude quadrant. The time is read by the shadow of the gnomon on the hour scale, marked out, on one side only, to twice 12 hours. The underside of the base is occupied by a shadow square in the lower half, and above is a well-engraved Royal Arms of England, the supporter being the Tudor lion and dragon. For use with the shadow square is an alidade that is rotated at the central point, each end having a lift-up pin to provide the sights. 4½in. (11cm.) diameter; ¾in. (1.8cm.) thick The instrument is contained in a circular case made of wood covered in dark maroon leather and li

An exceptional pair of French gilt-brass 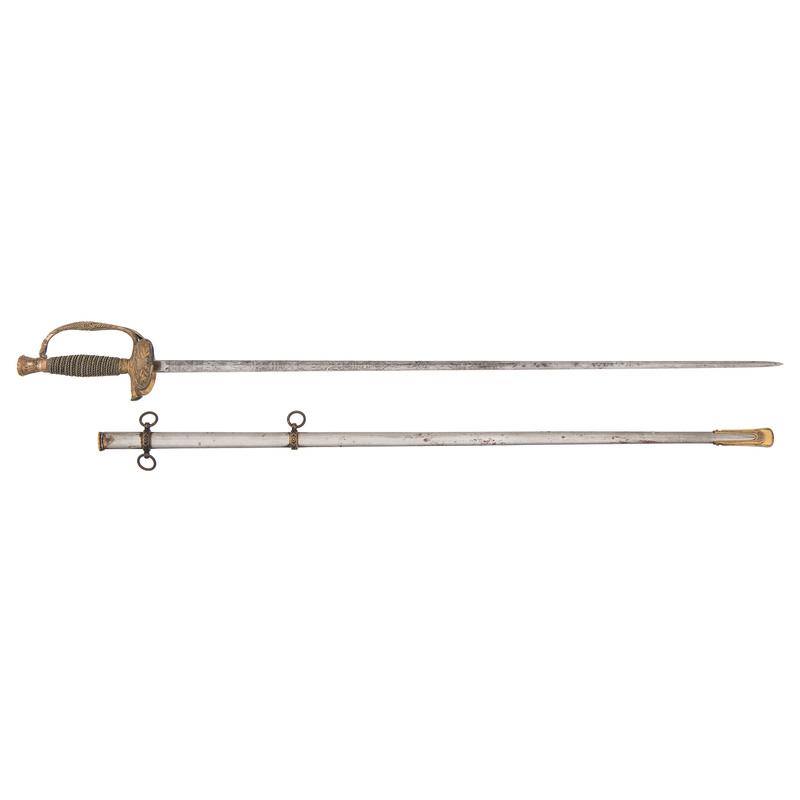 BOOK OF HOURS, use of Rouen, in Latin an

STATUTES OF THE REALM INCLUDING MAGNA CA An Exceptional Cased Pair Of Indian 28-B

BOOK OF HOURS, use of Troyes, in Latin a 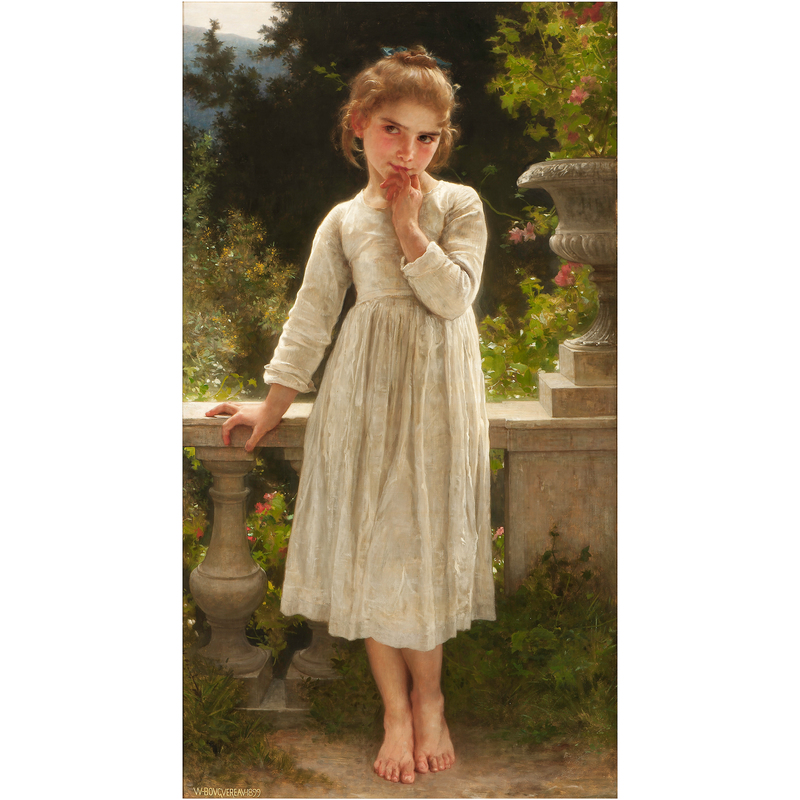