AITKEN, Robert (printer). - The Holy Bible, Containing the Old and New Testaments: Newly translated out of the Original Tongues; and with the former Translations Diligently compared and revised.

The Holy Bible, Containing the Old and New Testaments: Newly translated out of the Original Tongues; and with the former Translations Diligently compared and revised.
Philadelphia: Robert Aitken, 1781-82. 2 parts in one volume, 12mo (150 x 90 mm). Unpaginated: general title, A-Zz12, Aaa-Aaa5; A-Dd6. Title-pages with woodcut vignettes within ornamental rules, text in two columns printed in brevier type, printer’s woodcut monogram on verso of NT title-page. Contemporary calf with raised bands. Housed in a brown morocco case. Condition : moderate browning and staining as usual, scattered chips and edge tears with minor losses to text, NT title with loss to the lower right corner, printing flaw to D1 of the NT, lacking the rear free endpaper; binding rubbed. Provenance: George Thomas, Jr. (contemporary signature on the front free endpaper); Laird U. Park Jr. (Sotheby’s New York, 29 November 2000, lot 23). the famous aitken bible -- the first complete bible in english printed in america. Prior to the American Revolution, the British Crown held a monopoly on the publication of the English Bible and the colonies were supplied by the Royal Printer. Following the Declaration of Independence, Robert Aitken began production on an American edition of the New Testament. Meeting with success, and after several editions, he began work on the complete King James version. In January 1861, Aitken petitioned the Continental Congress asking for their authorization. His petition was granted on 12 September 1782, after the completed work had been reviewed, and the text of that endorsement appears on the leaf following the general title. The Aitken Bible is the only Bible to have ever been authorized by Congress. An early reviewer of the work in a 1781 issue of the Freeman's Journal, accurately summarized the importance of its publication during the American Revolution: " Under all these disadvantages, a complete, an accurate, and elegant edition of the Bible was published in this very city, in four years from the time of the evacuation by the British. The very paper that has received the impression of these sacred books was manufactured in Pennsylvania; the whole work is, therefore, purely American, and has risen, like the fabled Phoenix, from the ashes of that pile in which our enemies supposed they had consumed the liberties of America” (quoted in Wright). In his 1894 treatise on the subject, Wright states that “the Aitken Bible is now the rarest of all early Bibles printed in America … there are not more than fifty copies in existence.” A more accurate census suggests that fewer than 100 copies have survived. Complete copies, however, are very much the exception, with many lacking the general title or terminal leaf and virtually all surviving copies are “found in poor condition of paper, and with narrow margins” (Evans). Darlow & Moole 928; Evans 17101 and 17473; Hildeburn 4126 and 4184; Hills 5; O’Callaghan 1782.1; Sabin 5165; Wright, Early American Bibles pp. 51-67; Zinman, American Bibles 4. The Holy Bible, containing the Old and N 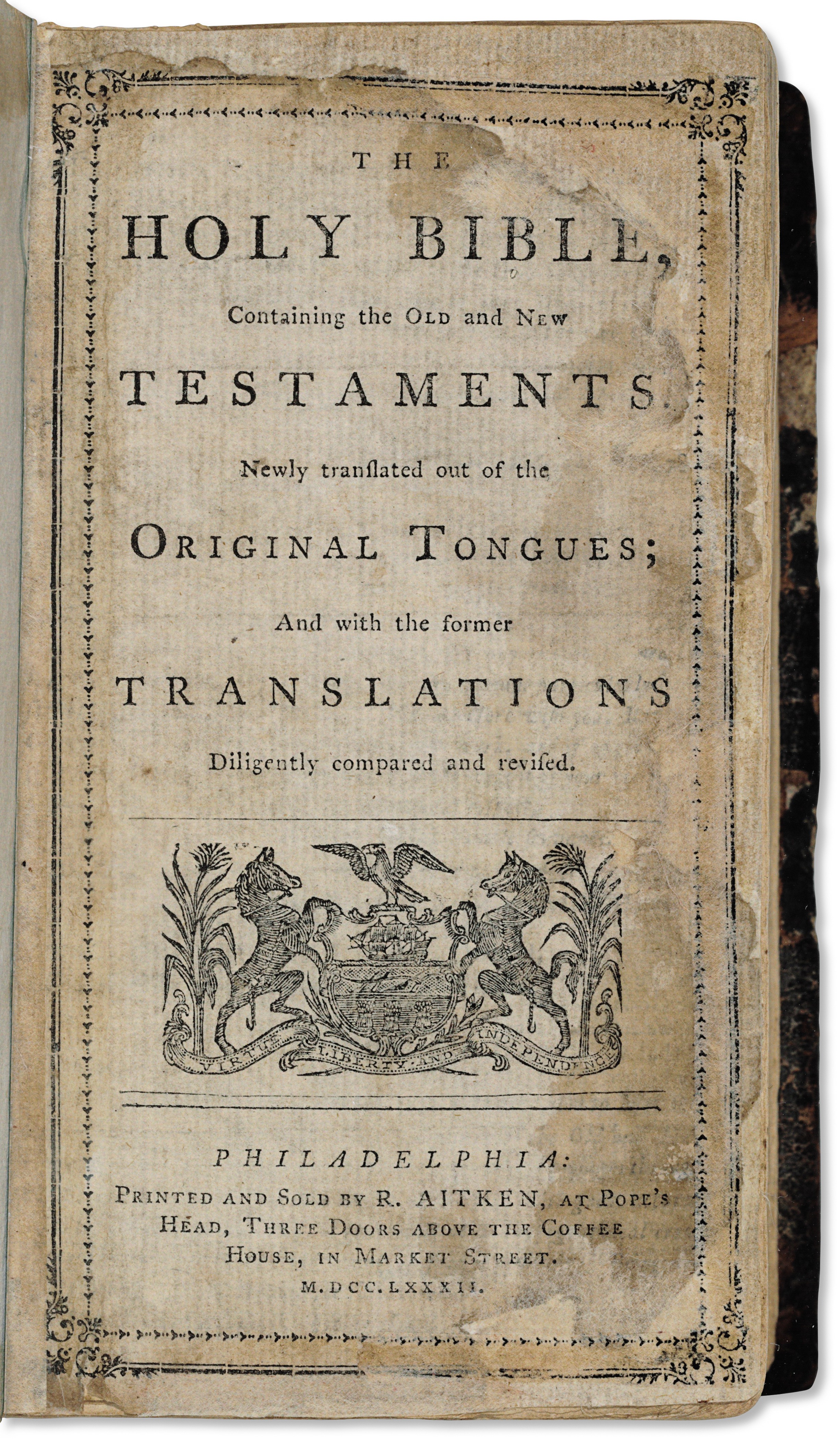 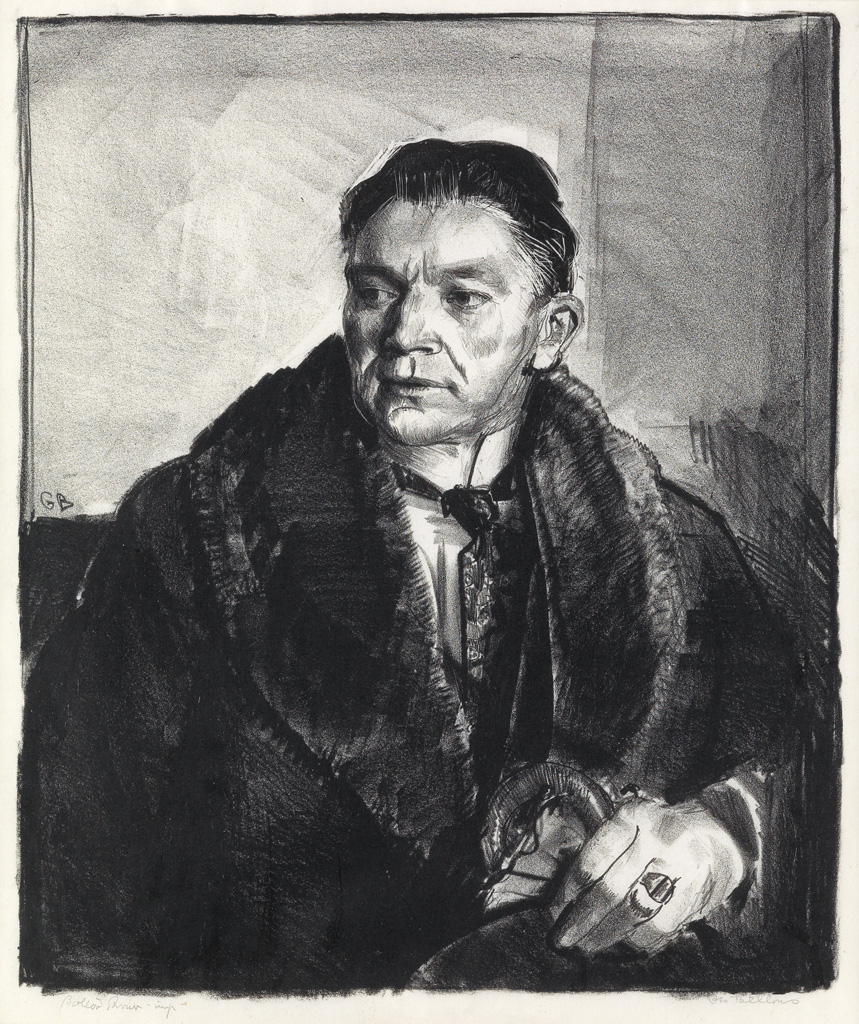