A RARE TIFFANY GUIDE FLAG OF THE 19TH CONNECTICUT & OTHER CIVIL WAR EFFECTS OF S... A small but significant collection of artifacts relating to the Civil War service of George Earl Judson (1843-1864) of Southbury, Connecticut that includes a rare, wartime example of a general guide flag made by Tiffany of New York. On 15 August 1862, Judson enlisted in Company I or the “Woodbury Company” (being composed of 61 men from that town and 20 others from nearby communities) of the 19th Connecticut Volunteer Infantry Regiment. The regiment was organized and mustered at Camp Dutton, outside of Litchfield, departing by train for Washington, DC on September 5th and assigned to the defenses of Alexandria, Virginia after their arrival. They spent fall of 1862 on picket and patrol duty in the city until January 1863, when the 19th was reassigned to the outer ring of forts and redoubts defending Alexandria. Judson was promoted to corporal on July 16th and in November, the regiment was redesignated as the 2nd Connecticut Heavy Artillery. Judson was made acting sergeant in Company I in January 1864 and was officially promoted to that rank on February 15th. In May, the regiment was called into the field to serve again as infantry in the 6th Army Corps during Grant's Virginia Campaign. It fought with valor at Cold Harbor, Petersburg, and Winchester and suffered heavy casualties. On 19 October 1864 at Cedar Creek the regiment suffered a loss of 38 killed in 96 wounded; among the latter was Sergeant Judson, who received a gunshot wound in the left hip. He was eventually sent to the General Hospital at Patterson Hill in Baltimore, Maryland, where he died in late October from his wound. This lot consists of: (A) A general guide flag of the 19th Connecticut Volunteers, 1 of 2 surviving examples of the same pattern made for the state of Connecticut by Tiffany of New York. The other example belonged to the 18th Connecticut, now in collections of the Connecticut State Museum. Both flags share the same dimensions (18" hoist by 23" fly), design, and fabrication techniques characteristic of Tiffany-produced, general guide flags, being made of silk in the form of the US flag, with 34 white silk-embroidered stars arranged in 6 rows on the blue canton, with the regimental name being embroidered in gold silk, in this case “19 CV” for the 19th Connecticut Volunteers and a blue silk sleeve. This flag is almost certainly part of the “elegant stand of colors” (typically consisting of 2 large regimental battle flags and a pair of smaller guide markers to be carried by a sergeant on either extreme of the regiment's line of battle) procured from Tiffany and presented to the regiment by Julia Tallmadge Noyes on 10 September 1862 at Litchfield Green, 1 day before Judson and the rest of the regiment were mustered for Federal service. A piece of paper bearing the words of an 1865 poem by Oliver Wendell Holmes is stitched to the flag just below the canton. With this flag is an inked note inscribed "Carried by George Earl Judson on Battlefield of Civil War. He was killed in [his] last battle. Buried in Southbury Connecticut.". CONDITION: Excellent. Minor fraying on the fly and top edge near the fly. Vibrant color. (B) Pair of white cotton, dress gloves with an old inked note inscribed "Gloves worn by brother George at dress parade when a soldier in 1861-1865", the dates referring in general terms to the war rather than Judson's specific service. CONDITION: Excellent. (C) 2 sets of camp art. 6 examples of Judson's penmanship in calling cards with his name and unit. 2 carved bone rings with patriotic designs, corps badges, and his name. 1 carved bone button with crossed flags and his initials. CONDITION: Excellent. (D) Photograph of Judson seated in a sergeant's frock coat displaying with the top of his forge cap with artillery unit insignia plainly visible and slightly tinted red sergeant chevrons. (E) Touching letter addressed to Judson's mother, Lucy, dated 31 October 1864 from a wardmaster at the Patterson Hill General Hospital in Baltimore: “Madam, It b A COLLECTION OF BOOKS ON RUGS AND CARPET 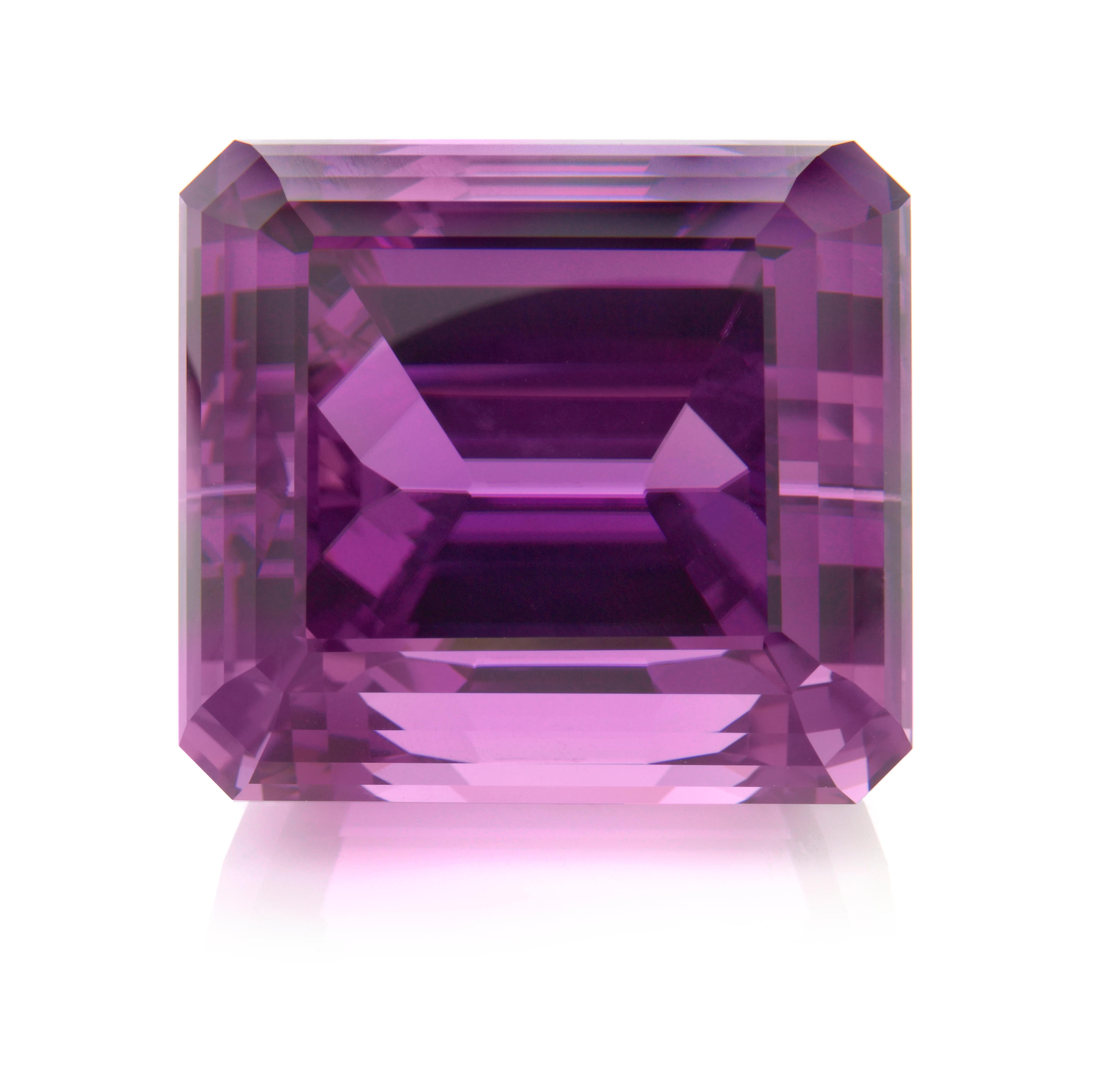