A most unusual group of thirteen awarded

A most unusual group of thirteen awarded to Lieutenant-Colonel Sir Ronald Dockray Waterhouse, K.C.B., C.M.G., C.V.O., late Lincolnshire Regiment and 6th Dragoon Guards, whose remarkable career commenced with his participation in the famous “Jameson Raid”, during which he was slightly wounded, and ended with successive appointments as Principal Private Secretary to three Prime Ministers 1920-28: in between he collected several more wounds in the Boer War, served in the B.R.C.S’s “Searcher Unit” in France in 1914 and served as an Equerry to the Duke of York British South Africa Company Medal 1890-97, reverse Rhodesia 1896, no clasp, unnamed; Queen’s South Africa 1899-1902, 4 clasps, Cape Colony, Relief of Kimberley, Paardeberg, Transvaal (Lt. R. Dockray-Waterhouse, Lincoln Rgt.), all but the ‘Paardeberg’ clasp tailor’s copies; King’s South Africa 1901-02, 2 clasps, South Africa 1901, South Africa 1902 (Lieut. R. Dockray-Waterhouse, 6/Drgn. Gds.); 1914 Star (R. D. Waterhouse, B.R.C.S. & O. St. J.J.); British War and Victory Medals (R. D. Waterhouse, B.R.C. & St. J.J.); Jubilee 1897; Jubilee 1935, in its original card box of issue; Coronation 1937, in its original card box of issue; Belgian Order of Leopold I, Knight’s breast badge, with swords, silver, gilt and enamel, with damaged obverse centre-piece; Japanese Order of the Sacred Treasure, 3rd class neck badge, silver-gilt and enamel, cabochons slightly chipped; Persian Order of the Lion and Son, 2nd class set of insignia, comprising sash badge and breast star, in silver and enamels, loop suspension on the first defective and the second with one chipped green enamel ray; Serbian Order of the White Eagle, 5th class breast badge, silver-gilt and enamel, this last with slack suspension and centre-piece fitments, generally good very fine or better unless otherwise stated (14) £1800-2200 Footnote Much of the information contained in the following biographical footnote has been taken from Private and Official, the highly entertaining account of the recipient’s life and times up until 1928, written by his second wife, Nourah Waterhouse. However, his participation in the ‘Jameson Raid’ has not yet been verified by any other published source. Ronald Dockray Waterhouse was born in December 1878 and was educated at ‘a preparatory school on the south coast’, where the physical conditions were savage, and at Marlborough, from where he was sent home in disgrace with a shocking report. After due consideration, his father put him on a boat bound for Cape Town with one gold sovereign, and on reaching his destination, young Waterhouse found work at a local barber’s shop. Shortly afterwards he made the acquaintance of a Trooper in the Matabele Mounted Police, who promptly stole his gold sovereign, and, in an effort to track down his new found adversary, Waterhouse enlisted in the very same corps at Pietermaritzburg in late 1896. Just a few days later, having joined the Pitsani detachment of his new regiment, he witnessed the arrival of Dr. Jameson at the head of 120 Bechuanaland Border Police, and quickly found himself embroiled in the famous “Jameson Raid”. His part in that desperate enterprise was, however, short-lived, for on 2 January 1895, while advancing with the main force towards Vlakfontein, his knee was grazed by a bullet fired from a Boer farmstead. The same round also brought down his horse, pinning him in the mud of a dango - a wide shallow water basin common to all such farmsteads - but, at great risk, a fellow Trooper rode up and pulled him clear, the same Trooper, it transpired, who had stolen his sovereign back in Cape Town. Having concluded that Jameson’s mission was doomed to failure, the pair of them made off in a southerly direction, but Waterhouse remained in great pain - ‘the wound was only skin deep, the bone fortunately remaining undamaged, but they did not know this at the time, for the knee-cap was terribly bruised.’ When, in due course, news reached them of Jameson’s s

used The 6 Group , a collection with thr 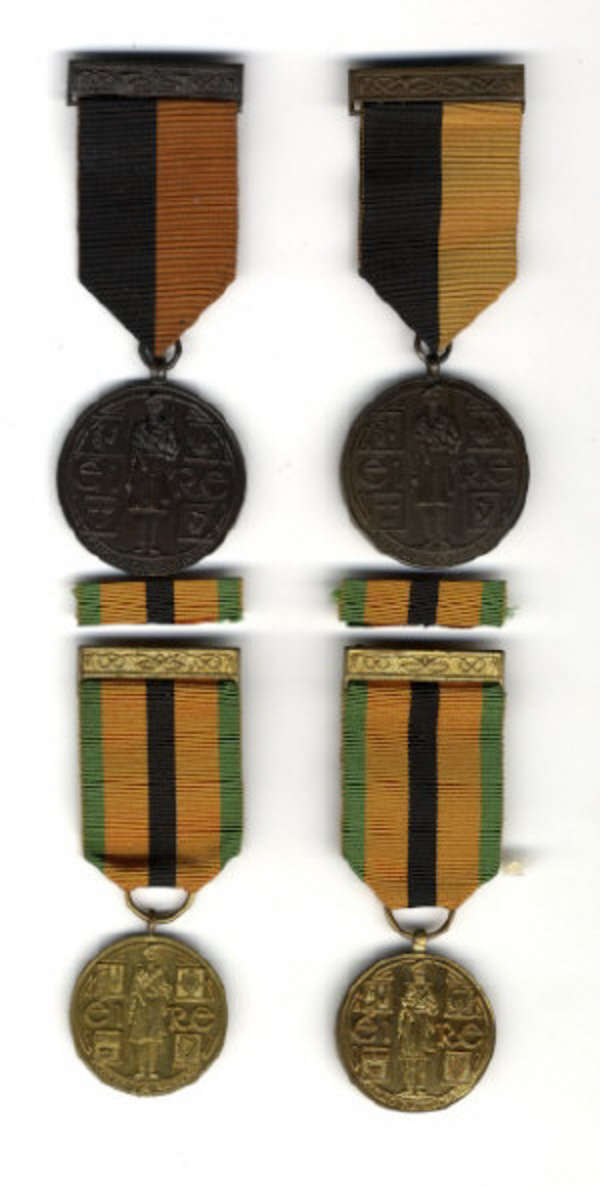 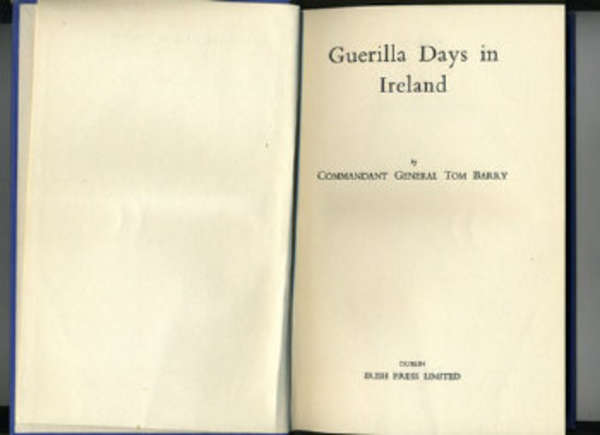 A most unusual group awarded to Engineer