A fine Second World War capture of Elba D.S.C. group of eight awarded to Commander P. W. Spencer, Royal Navy, who added a “mention” to his accolades for the invasion of the South of France and went on to witness further active service in the Korean War Distinguished Service Cross, G.VI.R., reverse officially dated ‘1944’; 1939-45 Star; Atlantic Star; Africa Star; Italy Star; War Medal 1939-45, M.I.D. oak leaf; Korea 1950-53 (Lt. Cdr., R.N.); U.N. Korea, contact marks, otherwise generally good very fine (8) £2500-3000 Footnote D.S.C. London Gazette 5 September 1944. The original recommendation states: ‘During the landing on the south coast of Elba, Lieutenant Peter W. Spencer, R.N., in H.D.M.L. 1301 was responsible for finding Louise Green beach and for landing nine L.C.As carrying the French Battalion de Choc, at 0100 on 17 June 1944. After releasing the craft for the last position of their run-in, H.D.M.L. 1301 was attacked by a German ‘F’ Lighter. In the action which followed, the Commanding Officer of H.D.M.L. 1301 was killed, and the First Lieutenant wounded. Lieutenant Spencer took charge and brought the H.D.M.L. back to S.N.O. (L.) in L.C. (H.) 315, four miles from the beach, in time to lead in the U.S. Landing Craft in the main assault on Kodak Green beach at 0400. This officer displayed outstanding gallantry, initiative and determination of purpose.’ The covering remarks of The C.-in-C., Mediterranean, state: ‘This recommendation is strongly concurred in. The successful manner in which the U.S. Landing Craft were manoeuvred and brought to the assault under heavy fire after the damage and casualties sustained by H.D.M.L. 1301 in her encounter with the enemy three hours previously, was a splendid example of resolution and fighting spirit.’ Mention in despatches London Gazette 27 March 1945. The original recommendation states: ‘Lieutenant Peter William Spencer R.N., was embarked in P.T. 210 leading in the preliminary landings and subsequently forming the Reference Vessel for the ROMEO Unit of SITKA Group. As Boat Control Officer he was responsible both in the planning and execution for the timing and many details of the assault.’ Peter William Spencer a native of Newton Abbot, was recommended for his D.S.C. by the S.N.O., (Landing) P1, Naval Party 893, and by the Office of the Commander Task Group 86.3, U.S.S. Omaha, for his “mention” - he received his D.S.C. at an investiture held on 11 May 1945. Of the events surrounding H.D.M.L. 1301’s engagement with a German ‘F’ Lighter off Elba on 17 June 1943, Taffrail’s history, Western Mediterranean 1942-45, states: ‘Lieutenant P. W. Spencer, R.N., was on board H.D.M.L. 1301, commanded by Lieutenant F. L. Carter, R.N.V.R. Leading nine L.C.As and two L.C.Ss, he had left Captain Turner ten minutes before midnight on his way to the beach about two miles west of Campo Bay. From here the troops were to make their way across the rough hilly country to the east to deal with the enemy batteries, overlooking Campo Bay and the main landing beaches. Creeping silently on to within 1800 yards of the dark shore, Spencer, who was in charge of this part of the operation, verified the position, and told Lieutenant R. H. Farey, in charge of the L.C.As, to go on. This was 0.40 a.m. Listening to the receding throb of engines, those on board H.D.M.L. 1301, which lay stopped, watched the blurred shapes of the small craft fade away and disappear under the dark shadow of the land. They showed no lights. The night was clear. The sharp peaks of the island lay silhouetted like carved ebony against the deep indigo of the night sky. The engine noises died away. Except for the faint rippling of water alongside, the hum of the dynamo below and occasional muffled conversation, hardly a sound disturbed the stillness on board the waiting M.L. It was a period of nervous tension. Would those troops be able to land unseen? Ashore the enemy showed no signs of being on the alert. There were no suspicious-looking lig

A Second World War D.S.M. in a group of

A Second World War Group of Five to Gunn 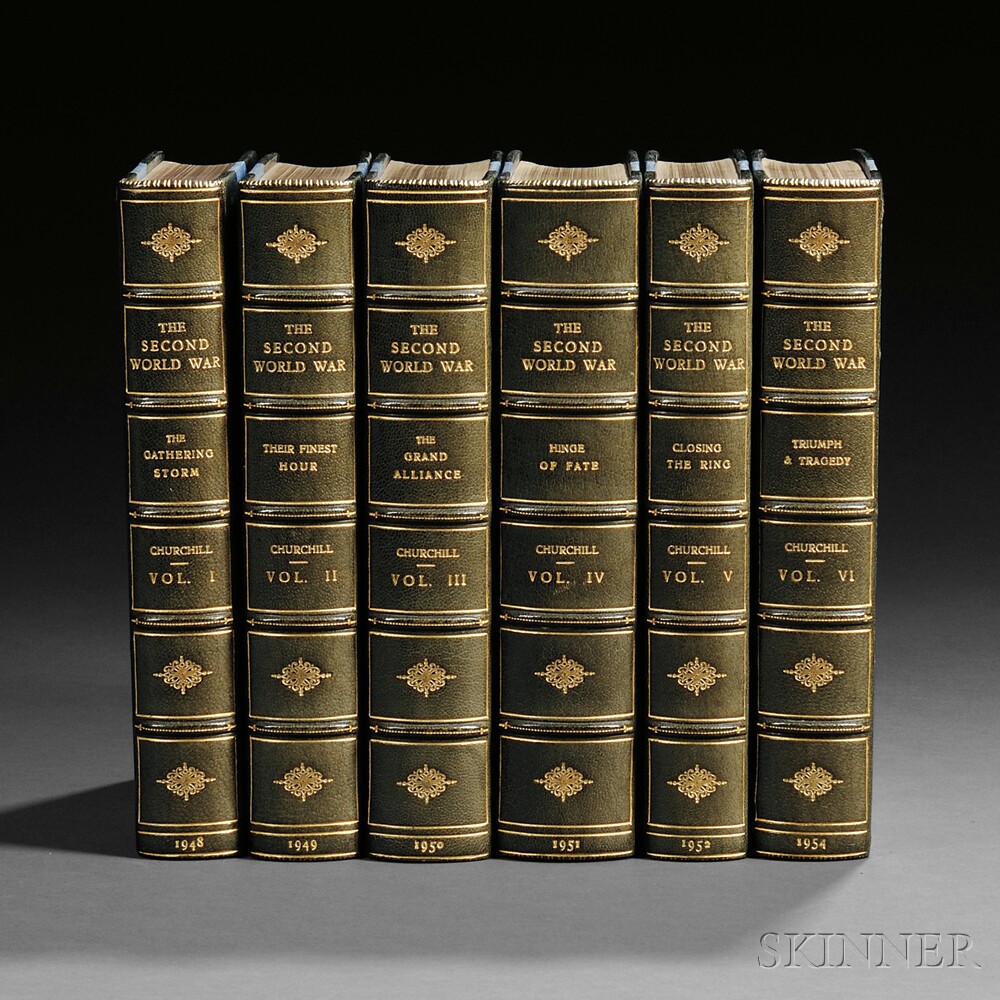