24,500 miles from new 1975 ROLLS-ROYCE CORNICHE FIXED HEAD COUPÉ COACHWORK BY MULLINER PARK WARD Registration No. TBA Chassis No. CRH 20402 Engine No. 20402 Willow gold with fawn leather interior Engine: V8, overhead valve, 6,750cc, 225bhp at 4500 rpm; Gearbox: three speed automatic transmission. Suspension: front, independent, lower wishbones, coil springs, with anti-dive; rear by trailing arm and coil spring, automatic levelling; Brakes: power-assisted disc. Right hand drive. The Corniche model was announced in early 1971, and began a new era for the company of using names to designate specific coachwork designs rather than just the basis of a chassis name: with unitary construction this no longer worked. The name and model in fact was a new identity for the existing, coachbuilt, two door design based on the Silver Shadow which had been available since 1967 from H.J. Mulliner, Park Ward. It also benefitted from improved performance over the standard Shadow, and for the first time cruise control was introduced, whilst the cosmetically the new car featured a revised interior dash layout. In 1974/5 the model received its first revision with slightly flared wheel arches to accommodate wider wheels and tyres, the designation being '1A'. This example was sold new to D.E. Williams of the Lord Nelson Hotel, Liverpool, and first registered on 28th May 1975. Through its early life it was serviced at Hollingdrake Ltd. of Liverpool, then Rolls-Royce Motors. After an exhaustive search and investigation into Corniche models, the vendor was able to acquire this example through renowned Rolls-Royce and Bentley restorer and agents P. & A. Wood. Shortly after his purchase they undertook a sympathetic refurbishment of the car, at a cost of just over £20,000, to put it into good usable order. Since that time the car has been used regularly, though its mileage has only risen by 1,400 miles. On file are two service books, together with MOT certificates stretching back to 1979 and supporting its recorded mileage of a mere 24,507. On inspection, the Corniche presents extremely well as a very good, tidy original example, such is its condition that it has a certain charm particularly in its period livery. There are minor areas of microblistering to the surface of the bonnet, but otherwise there are no noticeable faults and beneath the bonnet it is unquestionably the cleanest example we have had the pleasure to offer, reflecting its uncomplicated life. A benchmark example of this archetypal model. 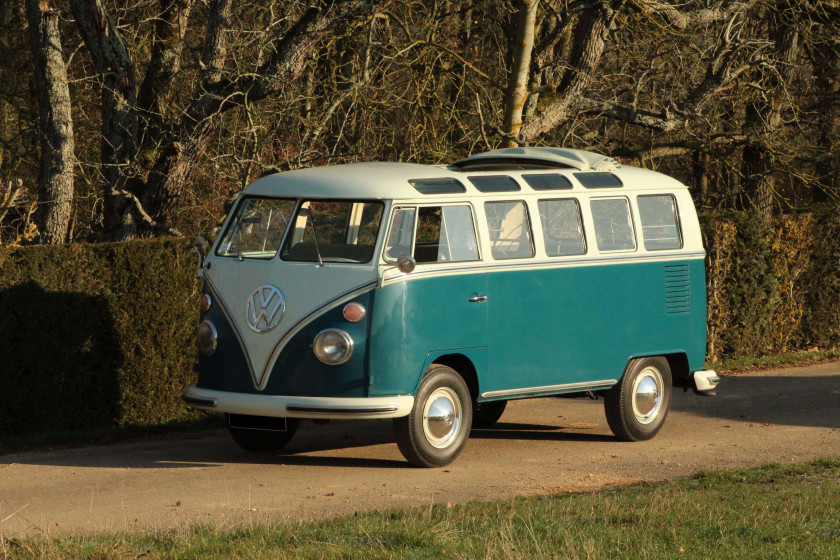 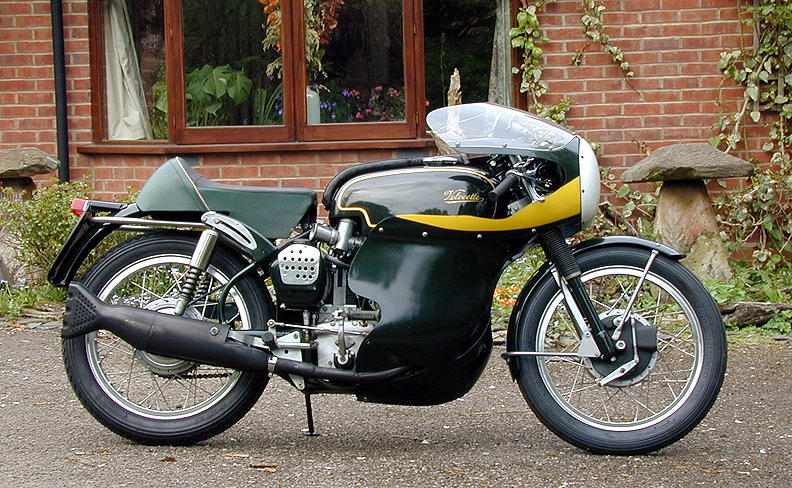 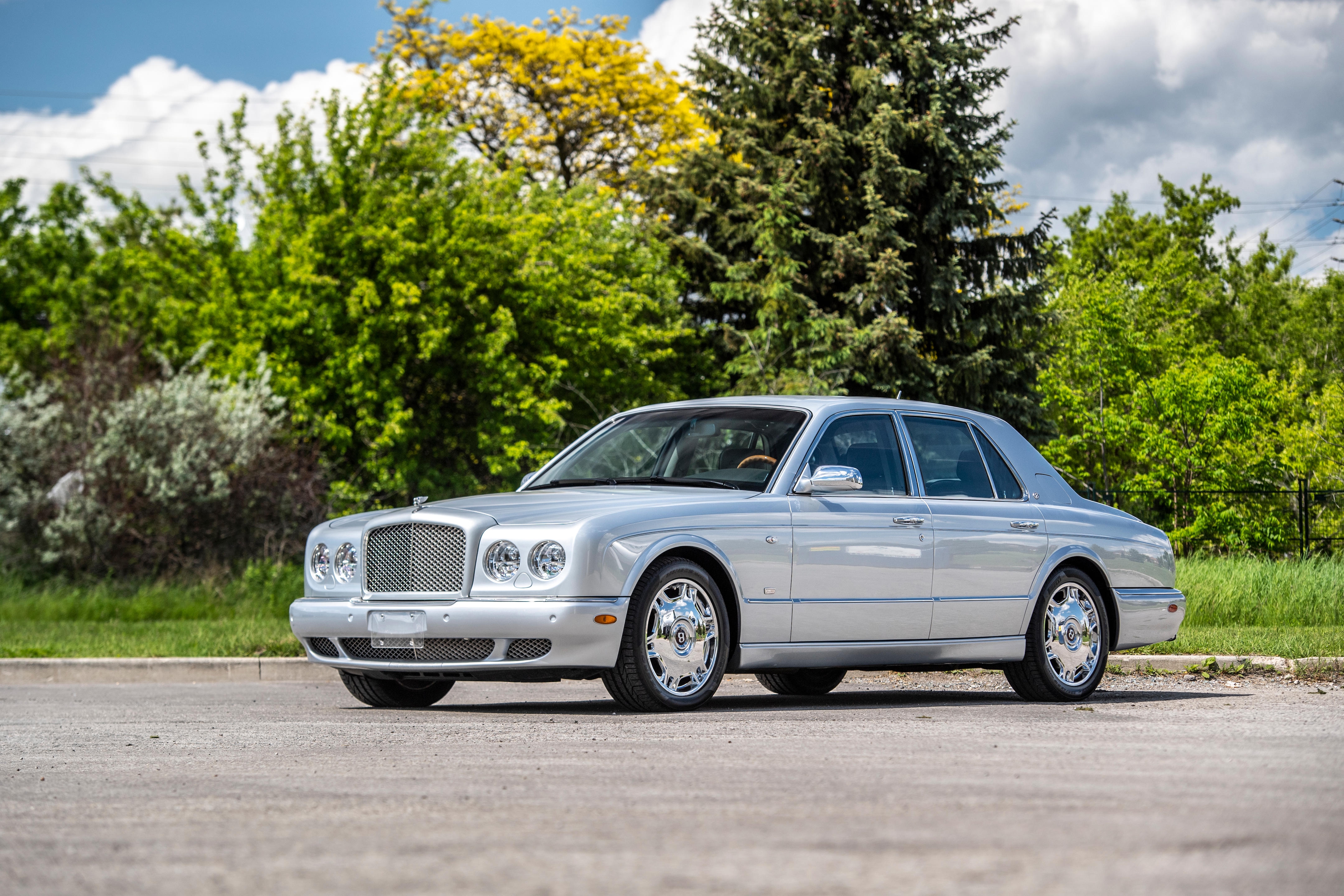 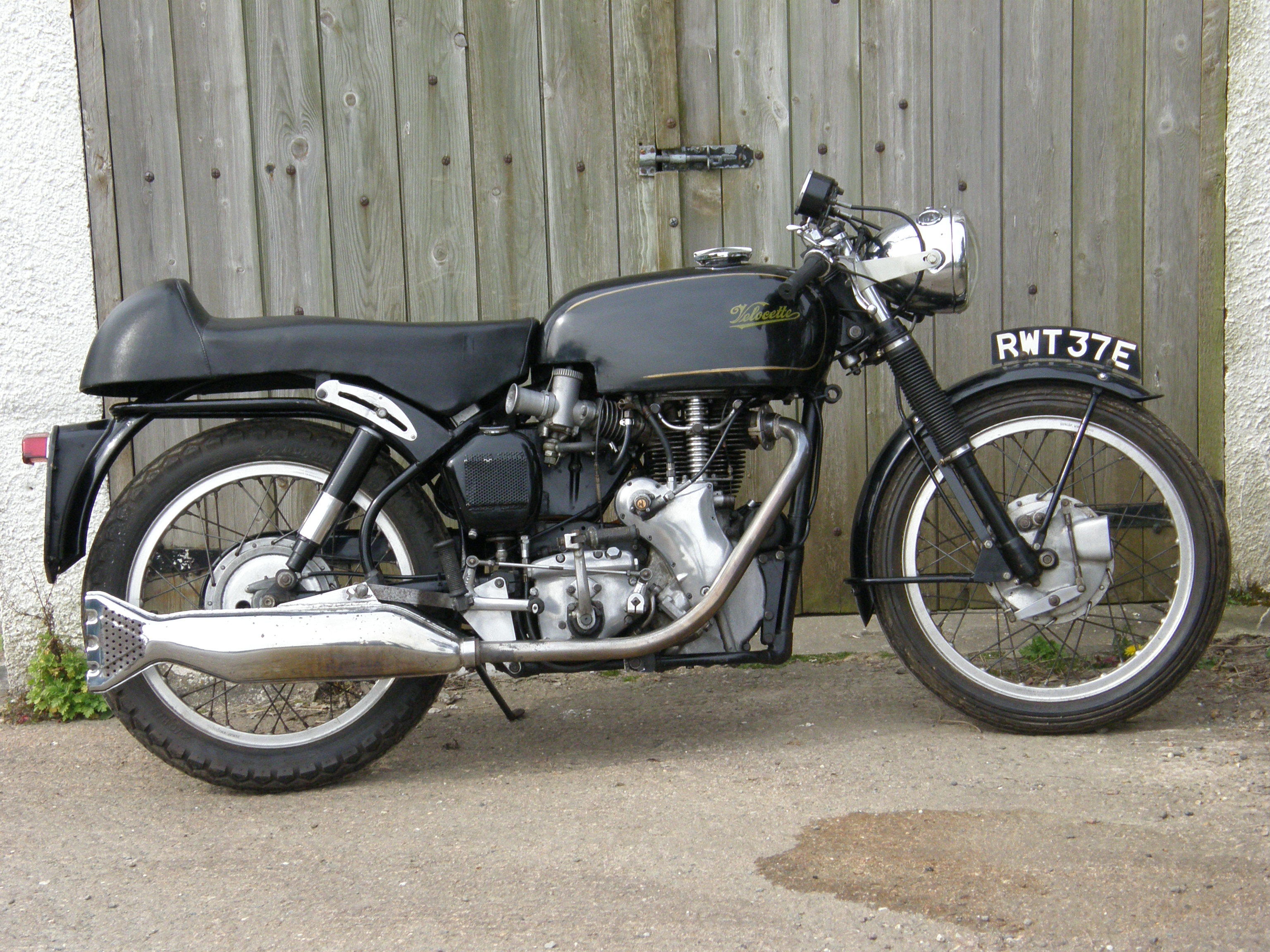 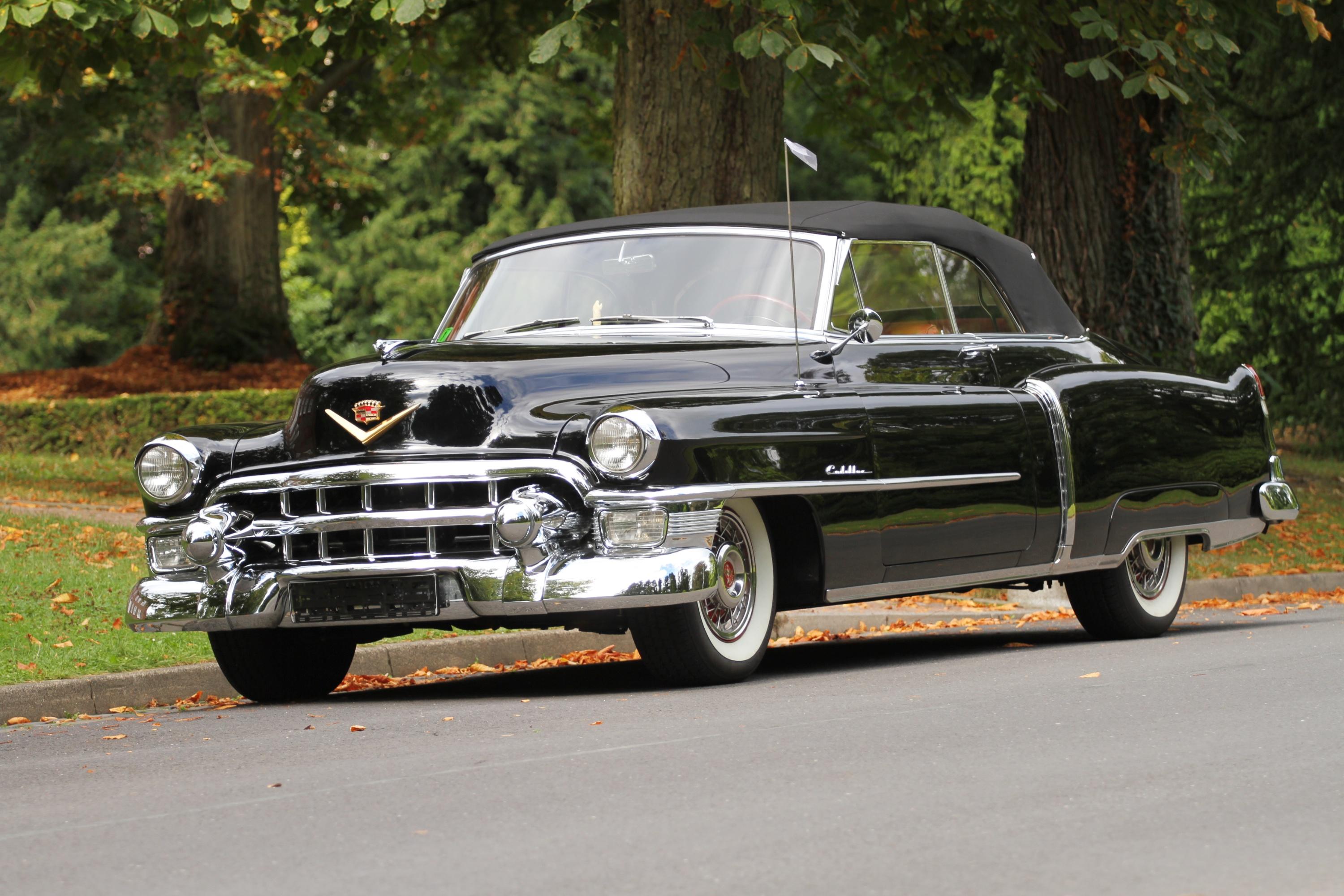