2,455 miles from new 1960 AUSTIN SE7EN DE LUXE Registration No. 137 PKX Chassis No. A-A257 55702 Engine No. 8AMUH75901 Engine: four cylinders, overhead valves, 848cc, 34bhp at 5,500rpm; Gearbox: four speed with synchromesh on top, third, and second, front-wheel drive; Suspension: independent rubber cones all round; Brakes; drums all round. Right hand drive. The Mini needs little in the way of introduction. Conceived on the back of an envelope over dinner, Sir Alec Issigonis' design was at once conservative and revolutionary. The Austin Seven and Morris Mini Minor (to give them their proper names) were launched in August 1959, ostensibly to offer a "run-around" for house-wives or maids, or for anyone else needing cheap, small, easy-to-handle transport. The "little box" bore several key features, however, such as all-round rubber cone (and therefore independent) suspension on a short almost square chassis, that set its road-holding apart from anything else available at the time. Its potential was underlined by victory its first rally within three months of release, destroying the competition on the Mini Miglia National Rally by more than ten minutes at the hands of Pat Moss and co-driver Stuart Turner. The crowning moment came in 1964 with a famous victory in the Rallye de Monte Carlo piloted by Paddy Hopkirk. The majority of Minis led far more sedate lives well away from competition, and this has to have been one of the most "sedate" examples extant. Supplied new to Mrs W. Moore of Hockley, Essex, the service book is dated January 1960, although the logbook states the date of first registration as 1st October 1960. Mrs Moore was not a profligate traveller, however, using the car only to pick up her pension once a week. To compensate for this scant usage, she ordered the optional extra Wipac Series 174 Chargemobile battery charger. It is perhaps little wonder, therefore, that the odometer reads a mere 2,455 miles . The watchword for this car is "original": the Old English White paintwork is original save for some retouching under the near-side door, but it is otherwise in good condition; the blue and grey cloth and vinyl interior is also original and in good condition. The car is well-preserved with the original underseal; it also retains its handbook, service book, and tax disc holder, as well as the rubber mat in the boot, jack and wheel brace. The boot lid still wears its hinged number-plate, added so that the lid could be used as a rack for oversized luggage. There is even the original Austin Se7en key-ring bearing the spare keys, and the windscreen still bears the last tax disc bought for the car, expired in 1962. Without doubt this is one of the rarest of finds: an example of the iconic Austin Se7en that had been on the road for less than two years and fewer than 2,500 miles before retiring into the barn. 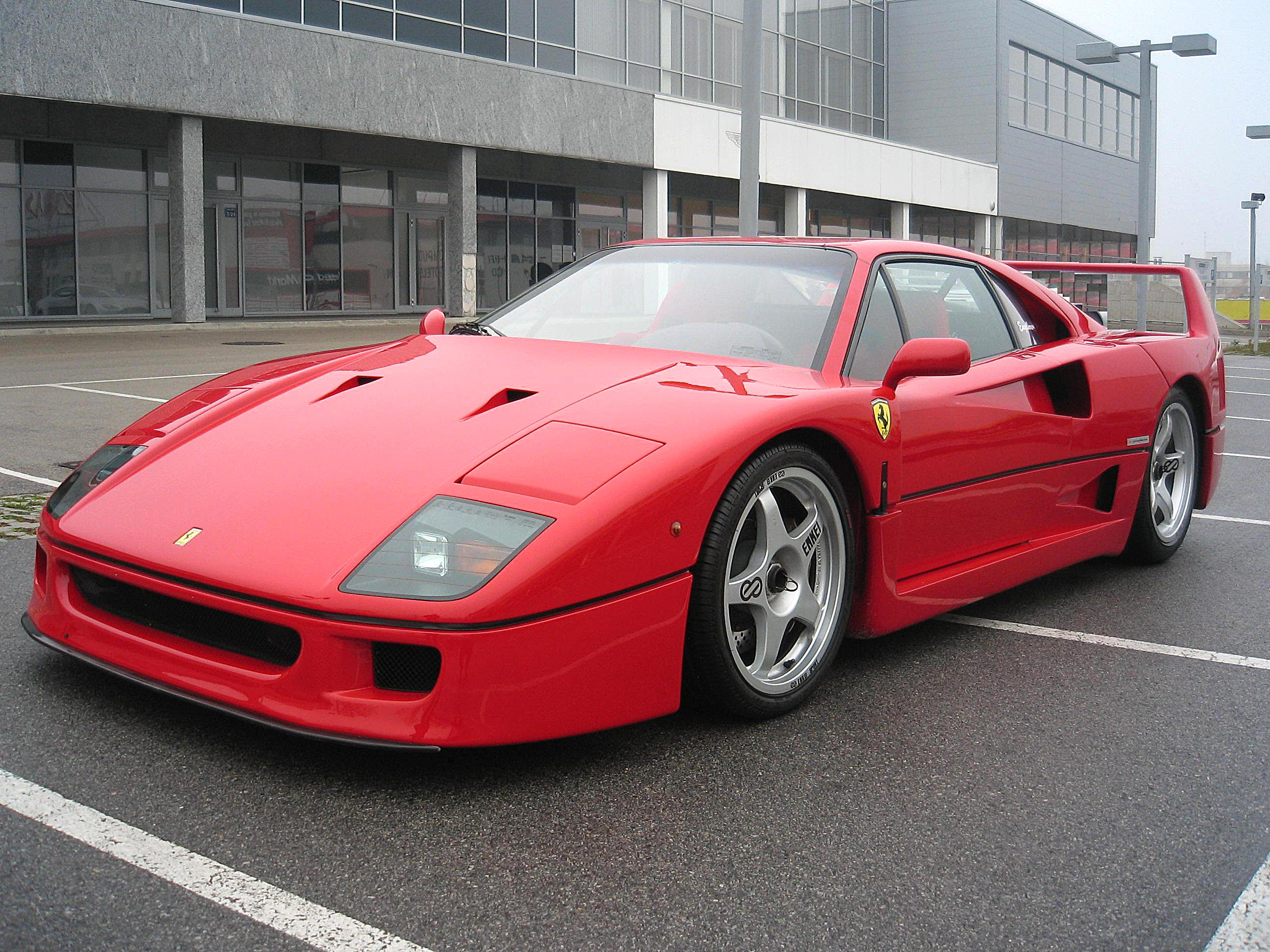 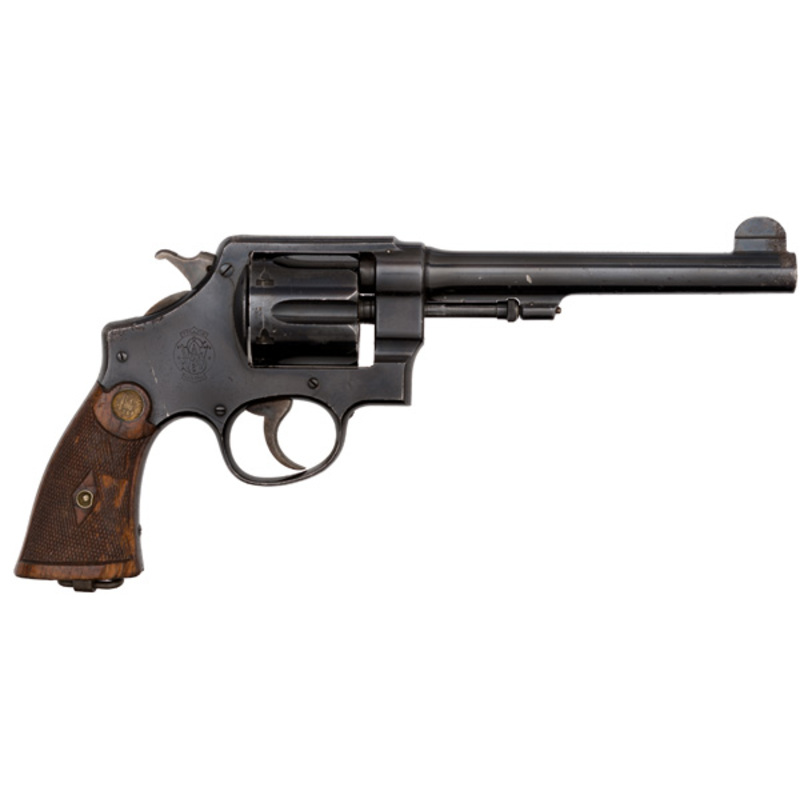 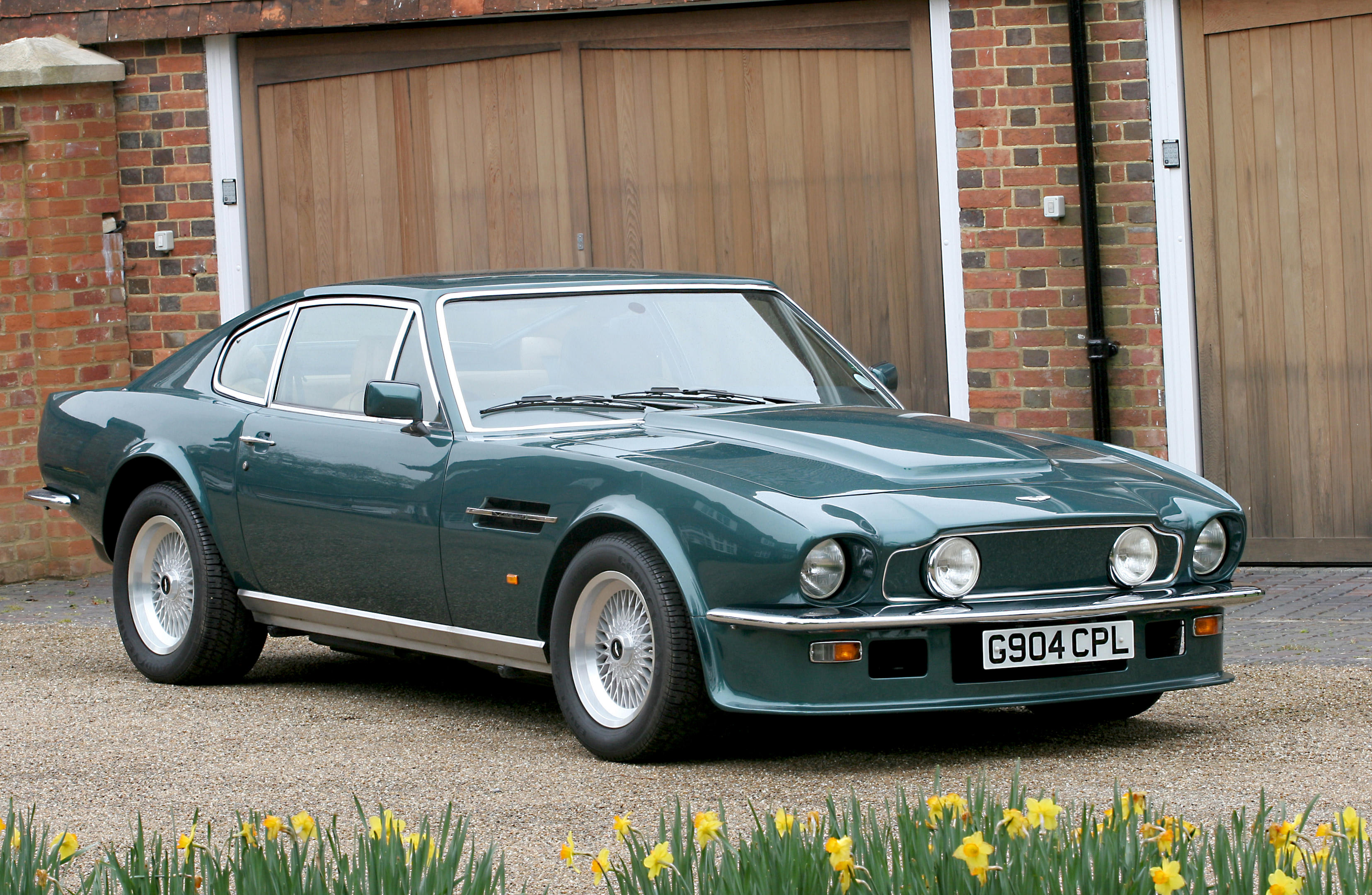 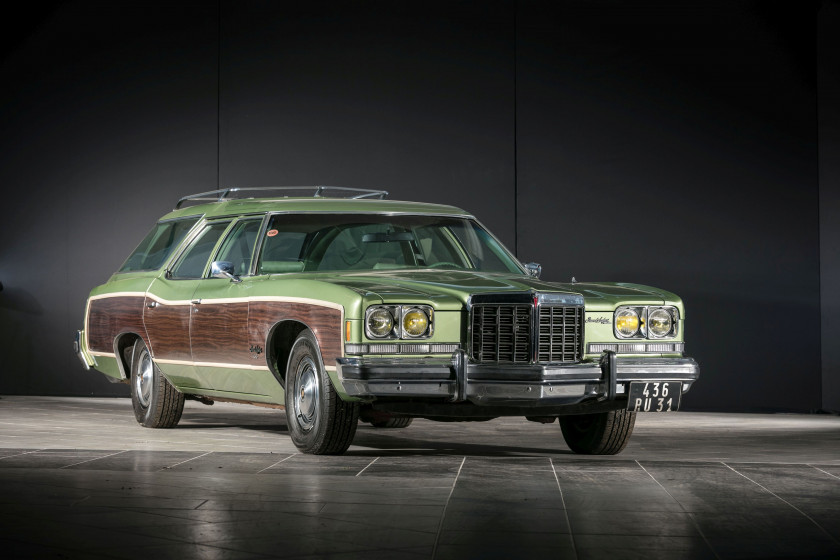 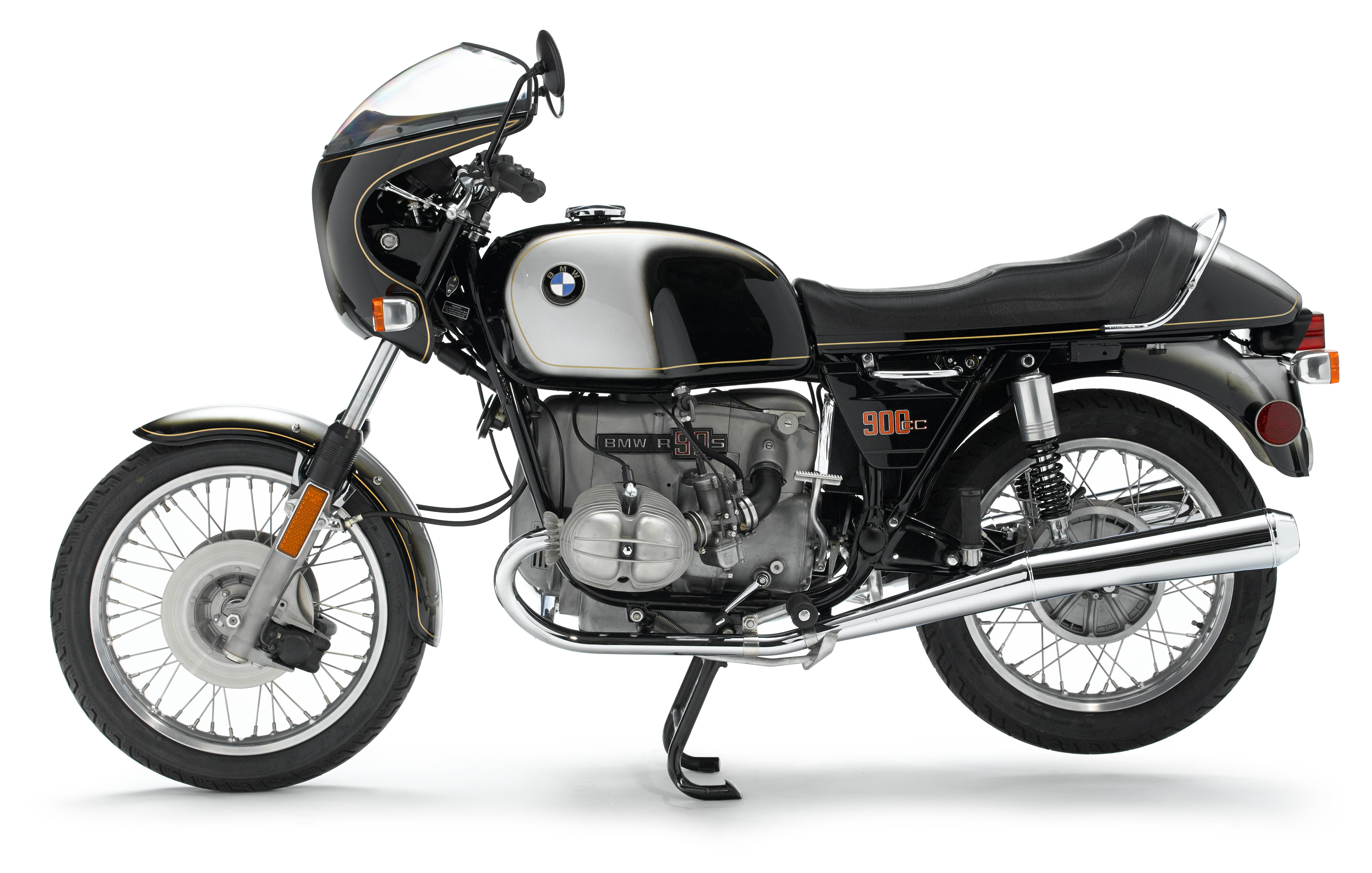 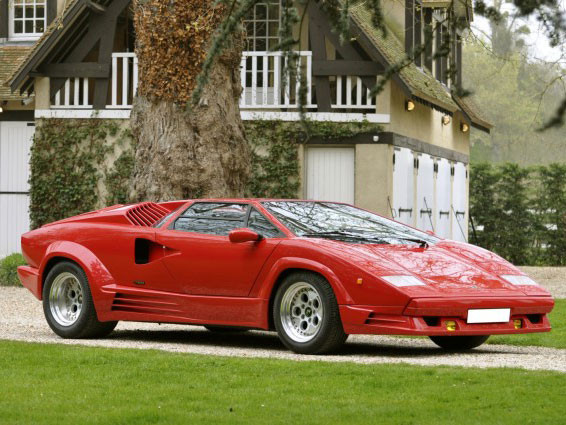