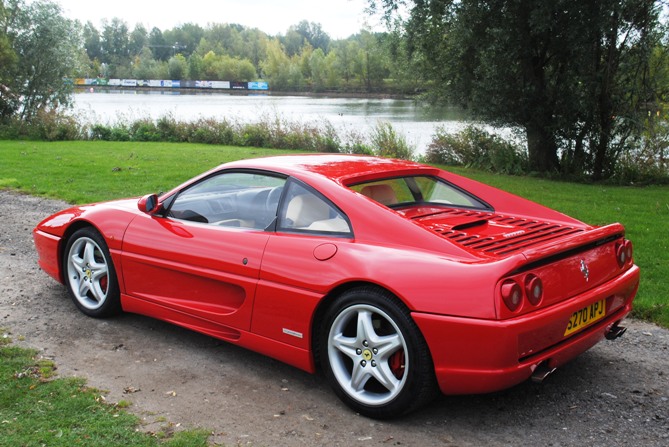 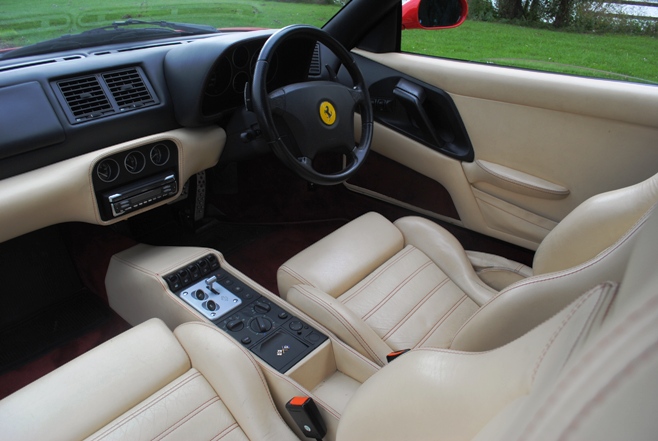 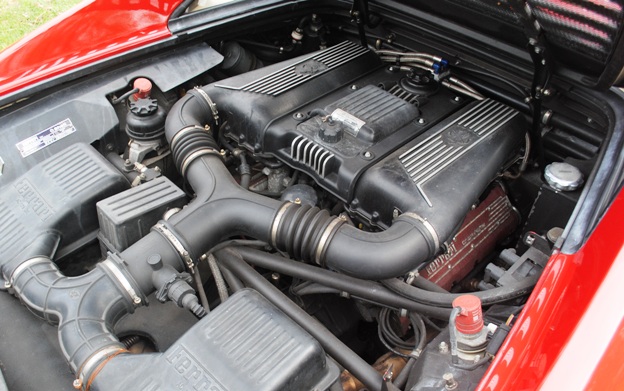 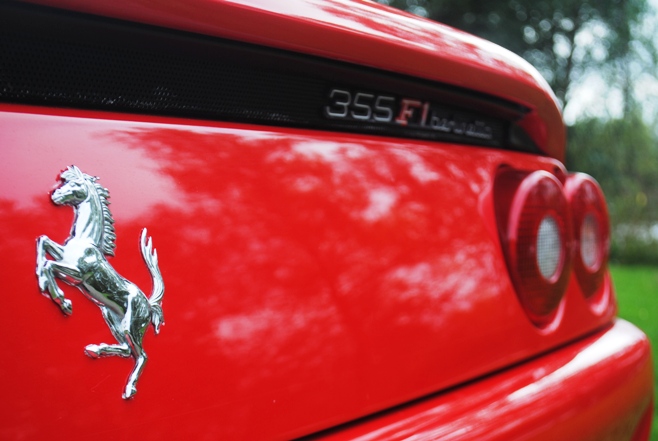 The Ferrari F355 was built from May 1994 to 1999. It is an evolution of the Ferrari 348, a mid-engined, rear wheel drive V8-powered 2-seat coupe. One major difference between the V8 in the 348 and that in the F355, apart from the displacement increase from 3.4 to 3.5 litres, is that the F355 features a 5-valve per-cylinder head that is considerably more powerful, producing 375 hp. The frame is a steel monocoque with tubular steel rear sub-frame with front and rear suspensions using independent, unequal-length wishbones, coil springs over gas-filled telescopic shock absorbers with electronic control servos and anti-roll bars. Ferrari fitted all road-going F355 models with Pirelli tyres. In 1997, the Formula One style paddle gear shift electrohydraulic manual transmission was introduced with the Ferrari 355 F1, adding £6,000 to the dealer asking price. Derived directly from Formula 1, where it made its debut in 1989 winning the Brazilian Grand Prix, the electro-hydraulic system was operated by paddles behind the steering wheel using the F355's conventional 6-speed manual gearbox. The new transmission guaranteed lightning-quick gear changes, with the additional advantage that both the driver's hands could stay on the wheel at all times. As motoring journalist, Jason Dawe said once about the 355, ""owning a Ferrari is not merely about buying a car - it is about becoming custodian of a motoring masterpiece. Long after the service bills, fuel consumption and insurance premiums have faded, the memory of the 355's surging power, intoxicating engine note and breathtaking beauty will remain."" This fine example is a late model 355 with the additional bonus of the F1 style gearbox. The condition appears to be good throughout as you would expect with just two prior keepers registered. Delivered new to Maranello's in 1998, this has been looked after in the interim by local Ascot-based Ferrari specialists. With just 4,000 miles travelled in the last four years and a full cam-belt service undertaken prior to the sale, the mechanics should be in good order. Resplendent in Rosso Corsa and with contrasting Crema leather to the interior, this well presented example has been competitively priced, and with values holding for these future classics, represents extremely good value. 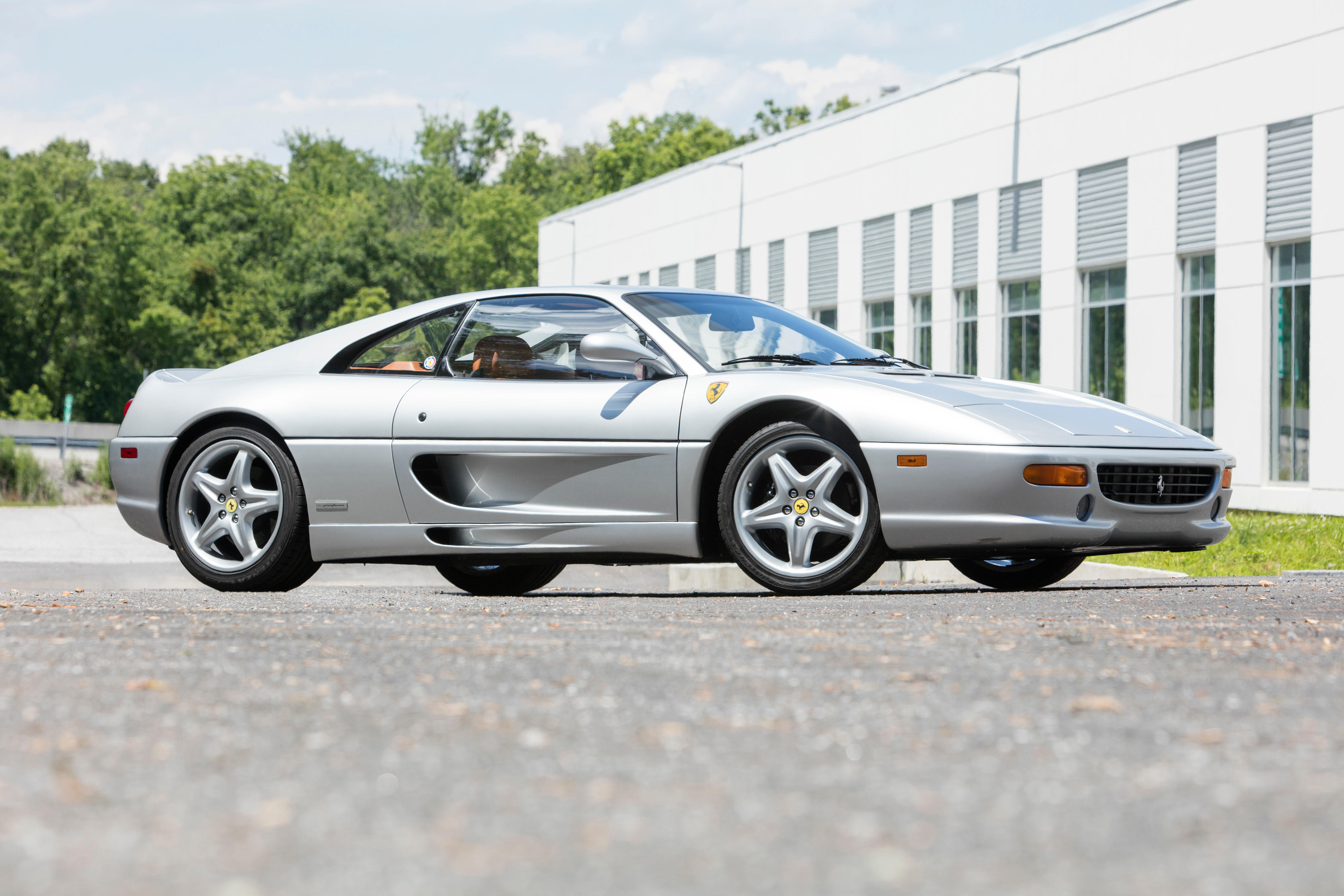 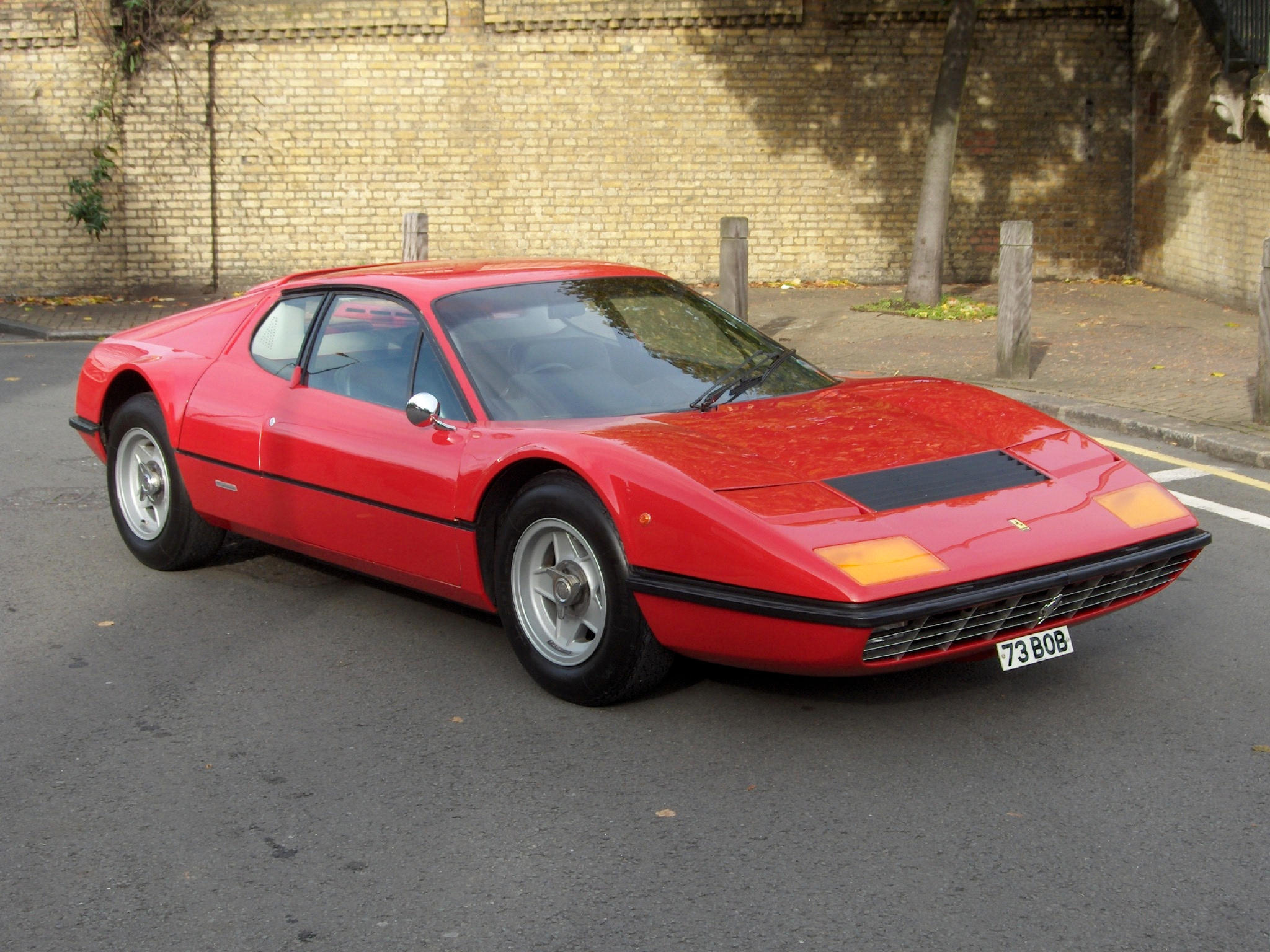 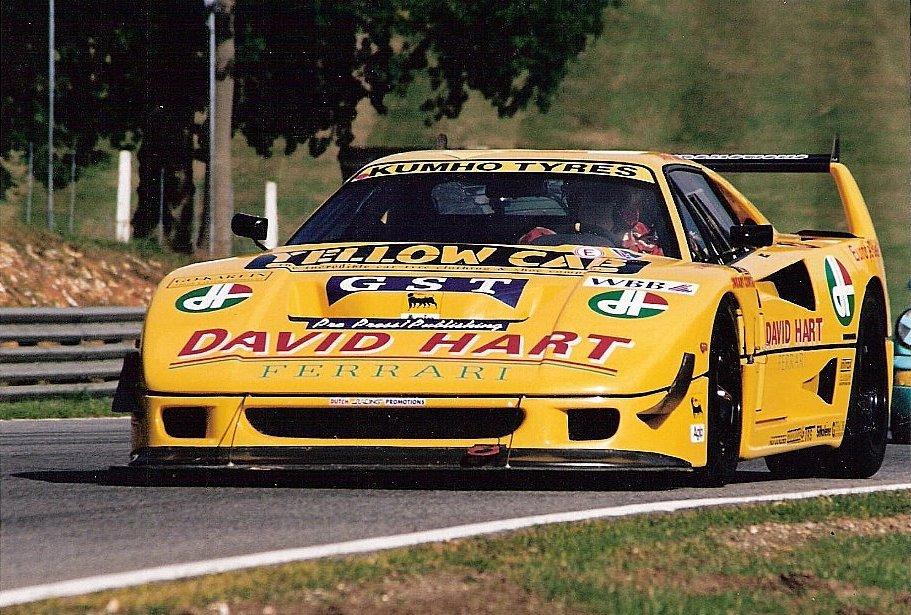 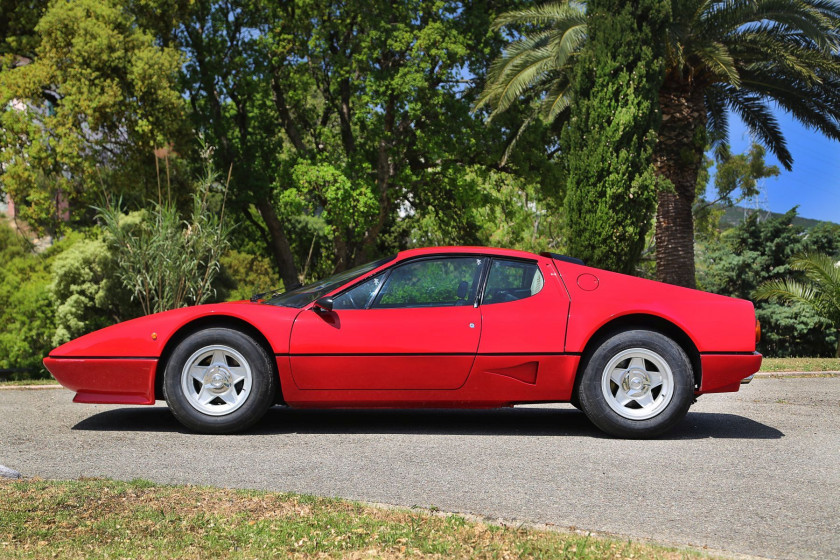