Supplied new to the personal order of John Asprey 1997 Ferrari 550 Maranello Coupé Chassis no. ZFFZR49B000108325 •Left-hand drive; imperial instruments •Two owners from new •Approximately 52,300 kilometres from new •Maintained by Bob Houghton Fußnoten With the introduction of the 550 Maranello in 1997, Ferrari returned to its tradition of building front-engined V12 sports cars, resurrecting a line that had remained dormant since the demise of the 365 GTB/4 'Daytona' in 1974. The heart of any Ferrari is its engine, and the 550 Maranello's 48-valve, 5.5-litre V12 developed 485bhp at 7,000rpm, some 100-or-so horsepower more than the Daytona's. Ferrari had discovered long ago that providing optimum balance in a front-engined sports car necessitated the use of a rear transaxle, and the Maranello's came with six speeds. The power train was housed in a tubular steel chassis, to which was attached aluminium coachwork, while the all-independent suspension incorporated dual-mode (normal/sports) damping, switch-selectable by the driver, which was complemented by speed-sensitive power-assisted steering. Styled by Pininfarina like its illustrious 'Daytona' predecessor, the 550 Maranello was similarly proportioned, adopting the classical combination of long bonnet, small cabin and truncated tail. The body's aerodynamics were developed in the wind tunnel, where hours of testing ensured that the minimum of drag was combined with constant downforce regardless of set up, an important consideration in a 200mph road car. Styling details such as the bonnet air scoop and hot air outlets behind the front wheelarches recalled the great competizione Ferraris of the past, in particular the immortal 250 GTO, while the tail incorporated Ferrari's characteristic twin circular lights. This unique Ferrari 550 Maranello was supplied new to the personal order of Mr John Asprey, CEO of the eponymous London-based jewellers, which at the time were co-sponsors of Ferrari's Formula 1 team. In 1996 Asprey had entered into a sponsorship deal with Ferrari, which necessitated three visits to the factory in Modena and lengthy discussions with Ferrari's then CEO, Luca di Montezemolo. The agreement involved Asprey & Co paying Ferrari tens of millions of pounds; in return the Asprey logo would be displayed on the cars and on the drivers' helmets. Throughout these discussions it became apparent that Ferrari expected Mr Asprey to be driving one of their cars although no discount was offered, despite the size of the sponsorship deal. Mr Montezemolo even went as far as suggesting that should (FIAT boss) Gianni Agnelli himself request a new Ferrari, he would not be offered a discount! In the end, a car was specially prepared by the factory for Mr Asprey; it was the latest left-hand drive 550 Maranello but, as befitted an English gentleman, came with Imperial instrumentation: speedometer in mph, oil pressure in lb/in², and temperature in degrees Fahrenheit. John Asprey kept the Ferrari until 2010, covering only 25,000 miles. The vendor bought the car directly from Mr Asprey and has added some 7,500 miles to the total, which now stands at circa 32,500. Throughout his ownership the car has been regularly maintained by marque specialists Bob Houghton Ltd. Offered for sale purely for family reasons, this most sought-after modern Ferrari comes with a UK V5C registration document. 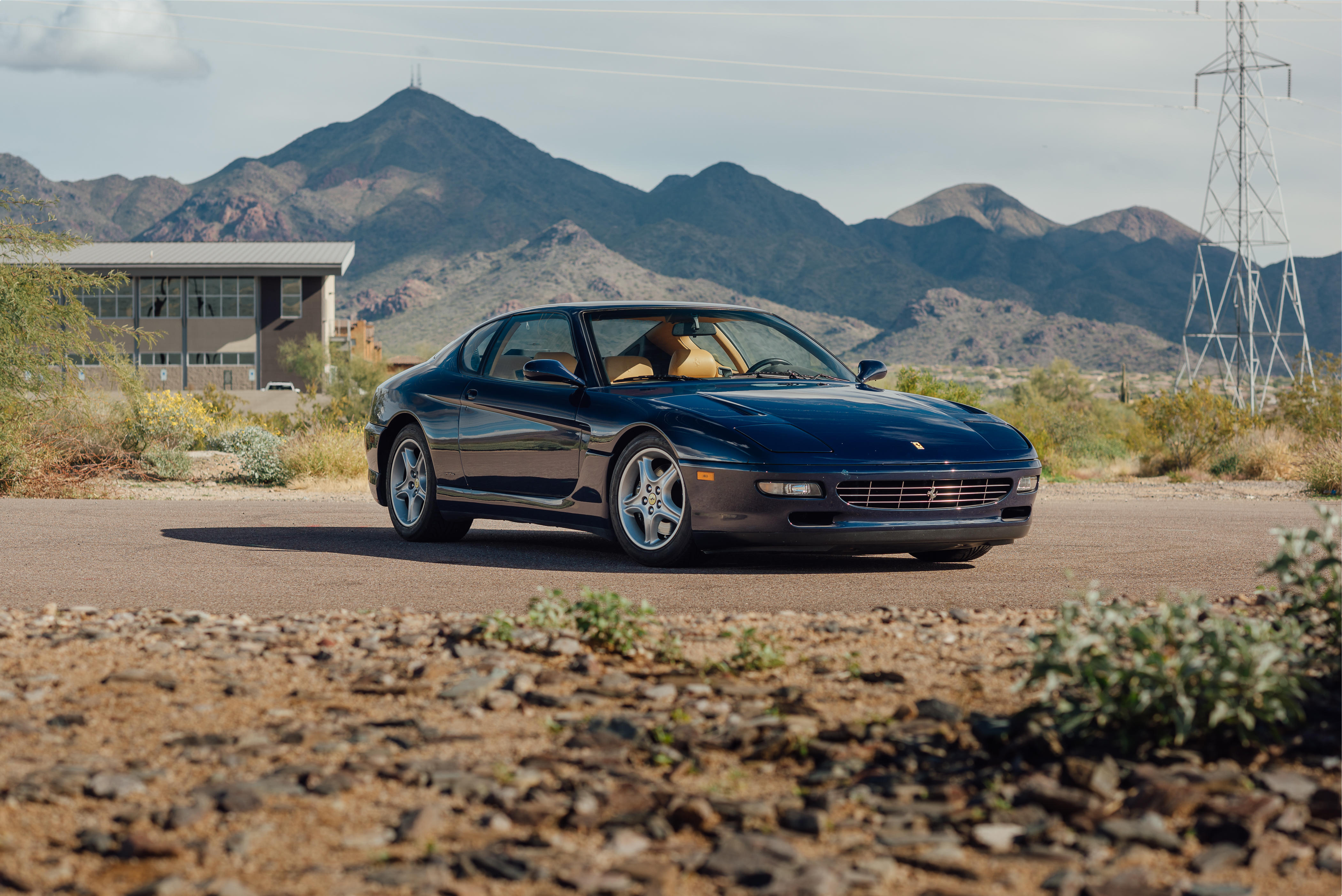 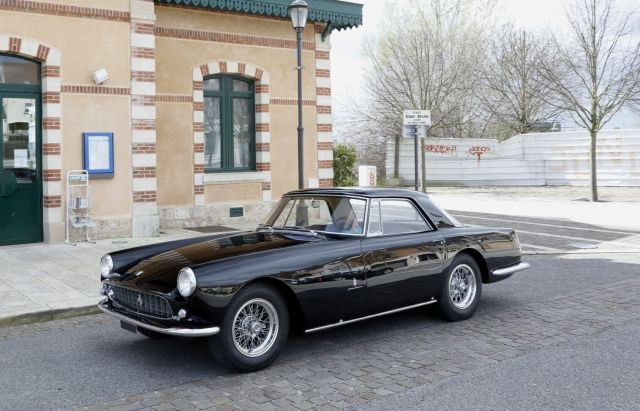 From the private collection of Patrick G 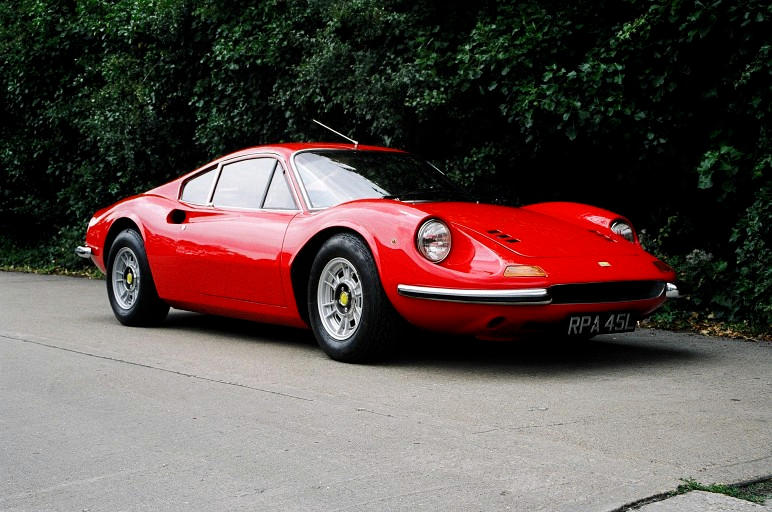