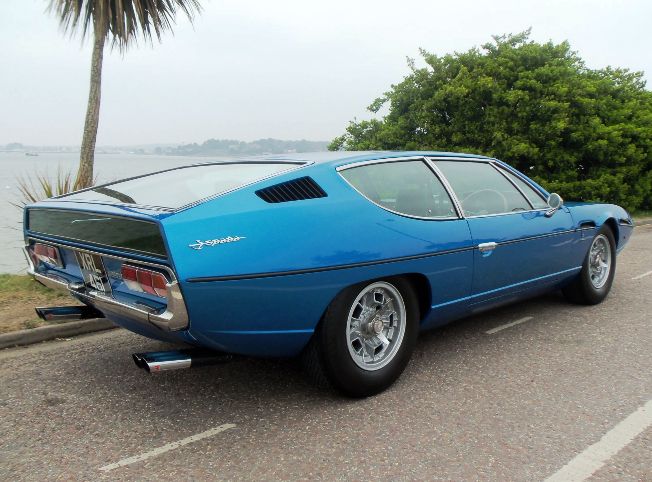 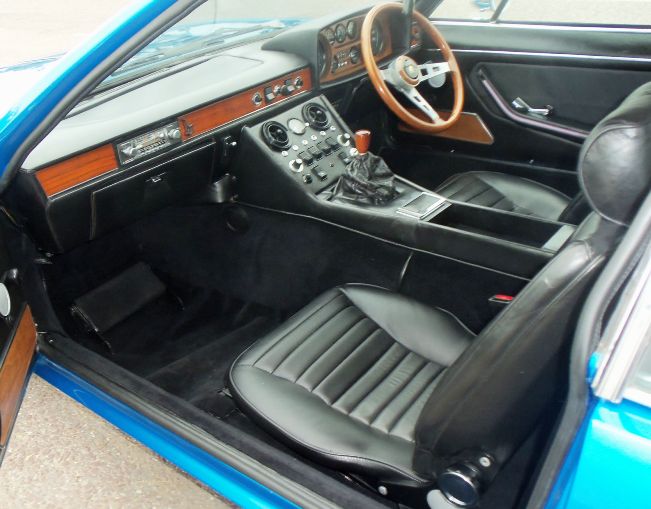 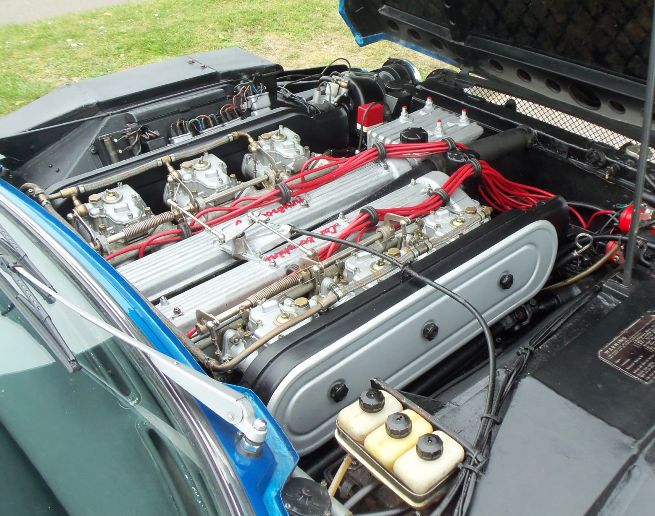 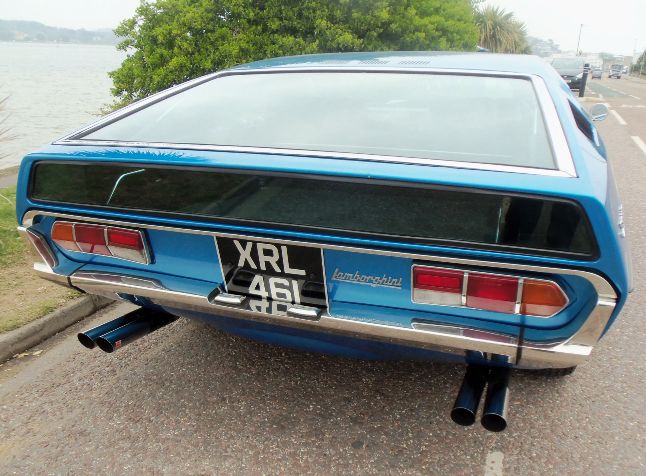 Lamborghini wanted to include a four seat, Grand Tourer to the model line-up which included the Miura and the 400GT; this came to fruition in the Spring of 1968 when the Espada was exhibited at the Geneva Salon. A very distinctive design by Marcello Gandini of Bertone, it was radical in appearance yet extremely practical. The name 'Espada' means sword in Spanish, referring to the sword that bullfighters use to kill the bulls. With 150mph performance from the 3.9-litre V12 engine, five speed gearbox, chassis-mounted rear axle and all-independent, coil spring suspension, the car was built as a high performance supercar. During its 10 year production, 1217 examples were built and three different series produced. These were the S1 (1968-1970), the S2 (1970-1972) and the S3 (1972-1978). Each model featured engine power improvements, but only minor details were changed with the exterior design. The interior was altered dramatically between each model. An all new dashboard and steering wheel was installed for the S2, and the interior was again revamped for the S3. In 1970, power steering was offered as an option, and in 1974 an automatic gearbox was also offered. This Espada S2 is finished in Blue Metallic with full black leather interior and has only covered 66,000 miles from new, confirmed by evidence within the large history folder. This rare and exciting 360bhp Bertone designed vehicle was voted 'Fastest 4 seater Coupé of its day', and very few of these were built in right hand drive. It has been totally restored and maintained throughout its lifetime with invoices and correspondence confirming £69,000 spent on cherishing and restoring this classic. The engine has been totally rebuilt and was converted to unleaded fuel 3,000 miles ago. The car is also fitted with Lamborghini Miura knock-on alloy wheels, radio hi-fi and racing wing mirrors. The history folder contains a May 2009 issue of Classic and Sports Cars in which an article is written about this particular car. Also included are many photographs of the car, four very rare workshop manuals for the Lamborghini Espada, bill of sale, copies of old V5's and various correspondence, old road tax discs and DVLA paperwork, lots of old MOT test certificates and old MOT paperwork. This exciting car is an original right hand drive United Kingdom supplied vehicle with matching numbers throughout. 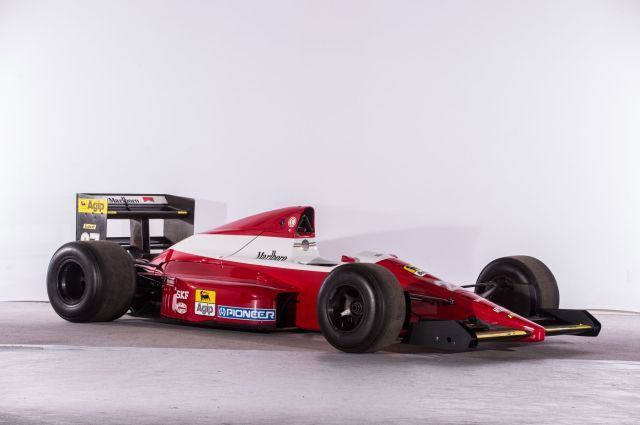