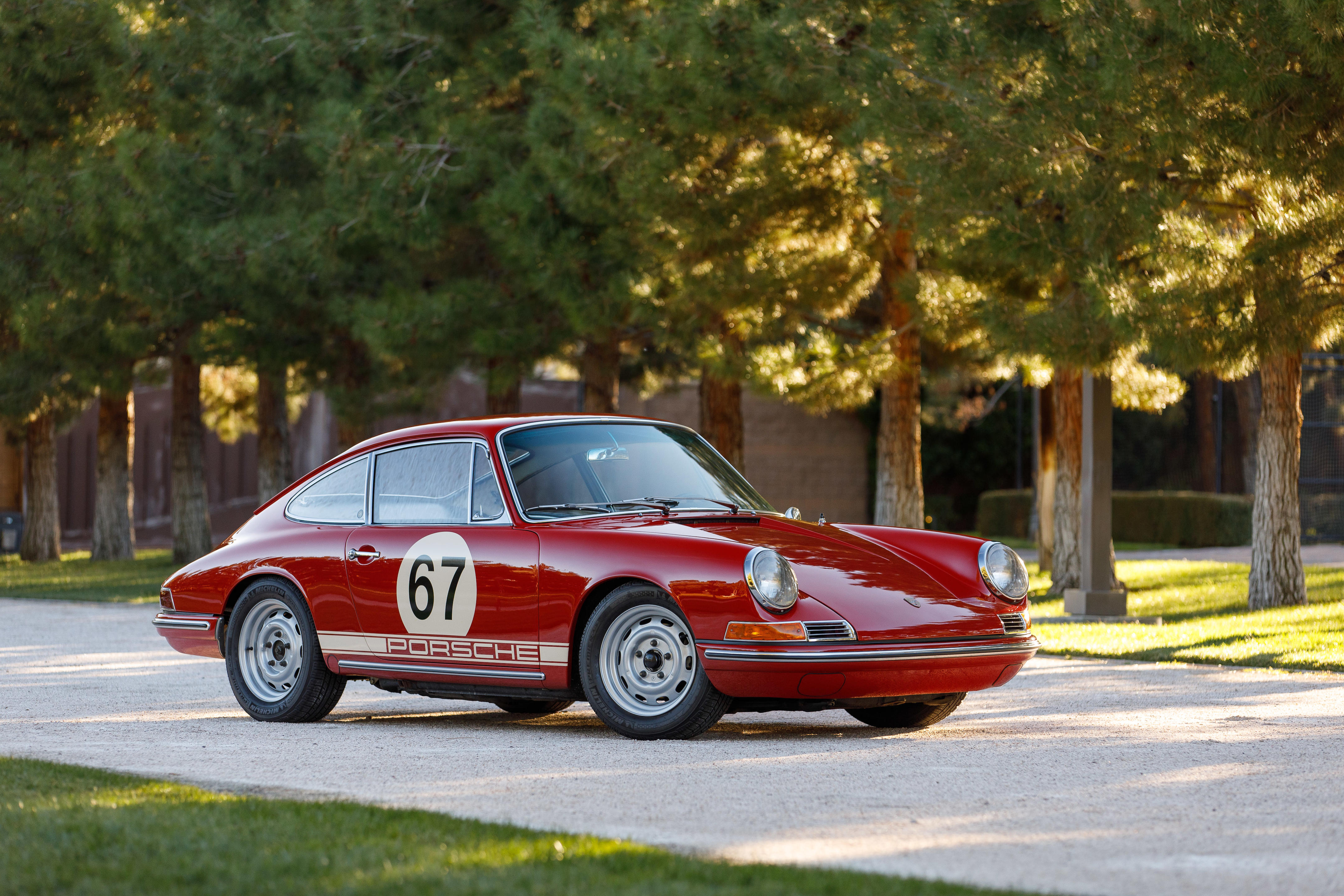 1,582cc OHV Air-cooled Opposed 4-Cylinder Engine 2 Solex Downdraft Carburetors 102hp at 5,800rpm 5-Speed Manual Transmission Independent Front and Rear Suspension 4-Wheel Hydraulic Disc Brakes *Matching Numbers *Presented in factory correct Polo Red *Documented restoration *A fine entry into the Porsche world THE PORSCHE 912 The Porsche 912, like the Cayenne decades later, is frequently credited with having saved the German automaker during a period of financial uncertainty, as the then-new and much costlier six-cylinder 911 was viewed with some skepticism by marque loyalists. In the half-century since its introduction, however, the four-cylinder 912 has won an appreciative and loyal audience, given its slightly better chassis balance, pleasant road manners, relative ease and lower cost of maintenance. The early (1966-1969) 912s handily outsold their 911 siblings; 28,333 four-cylinder coupes were produced, along with just 2562 Targas, and the retail price was a major factor. THE MOTORCAR OFFERED Manufactured in the summer of 1967, this sporty Porsche 912 left the factory wearing delightful Polo Red paint with a black leatherette interior- the same scheme still found on the car today, albeit with some additional sporting elements. More importantly, however, are the matching numbers engine and transmission found beneath the sheet metal. Benefiting from extended West Coast ownership, the car had remained in a good state of affairs for decades and many original components have remained with the car such as the Bosch Distributor, steering wheel, and gauges along with factory coating still to be found on the suspension and jack points. Even so, a restoration was conducted and the Porsche Experts at Gaswerks went to work sorting the car out top to bottom. Adding to the 912's already stout handling is a suite of upgrades including a lower ride height, new suspension bushings, and 15-inch steel wheels which further add to the competition look. The vehicle is reported to be in fine running order all around and is sure to provide its next owner with thrill filled excursions down twisty back roads. Furthermore, a COA, owner's manual, tools, and jack will be provided upon sale. As their desirability grows over the passing years, superb examples such as this make for fantastic additions to any growing collection. A supremely well sorted 912 such as this should not be passed up. 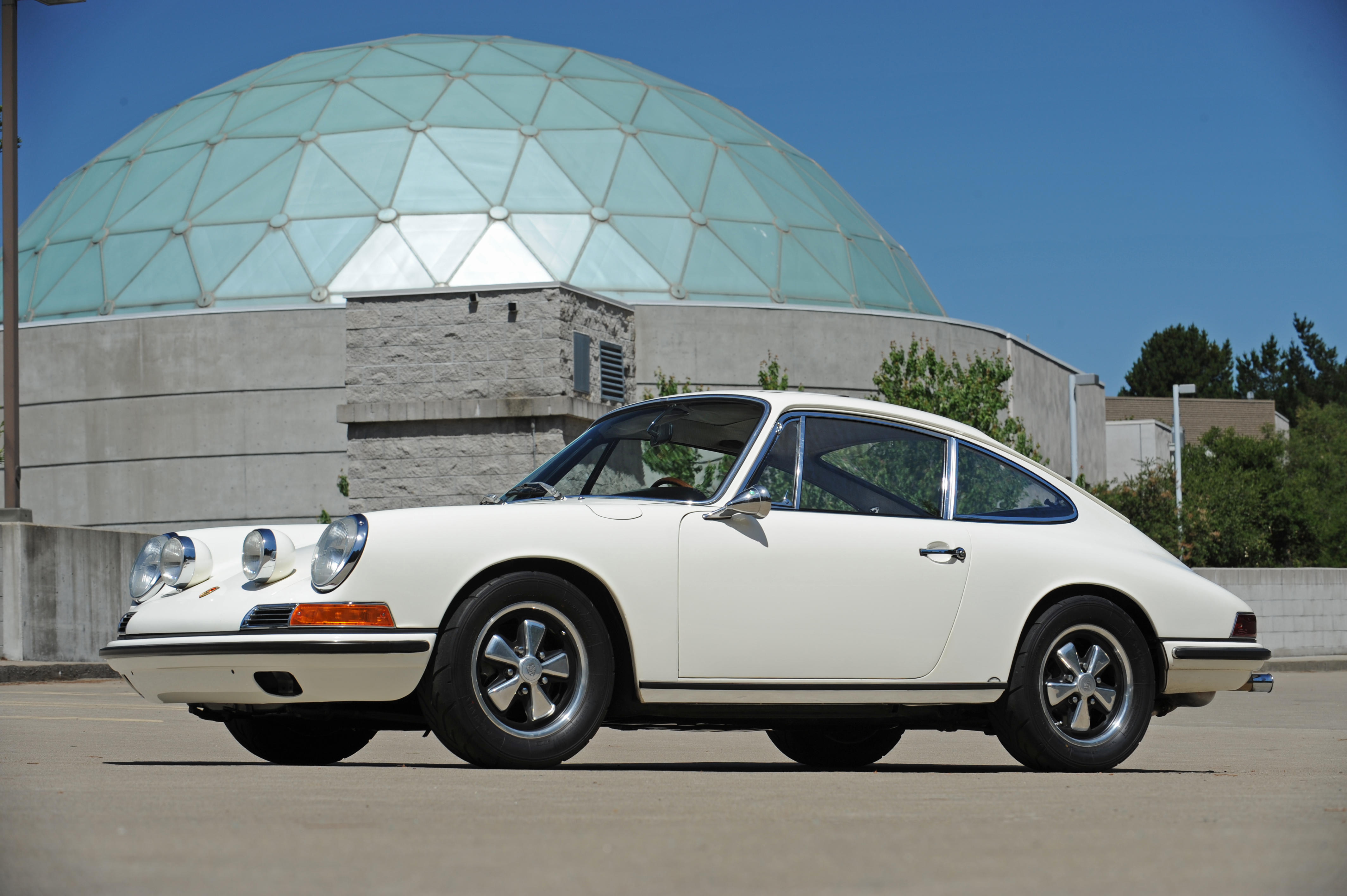 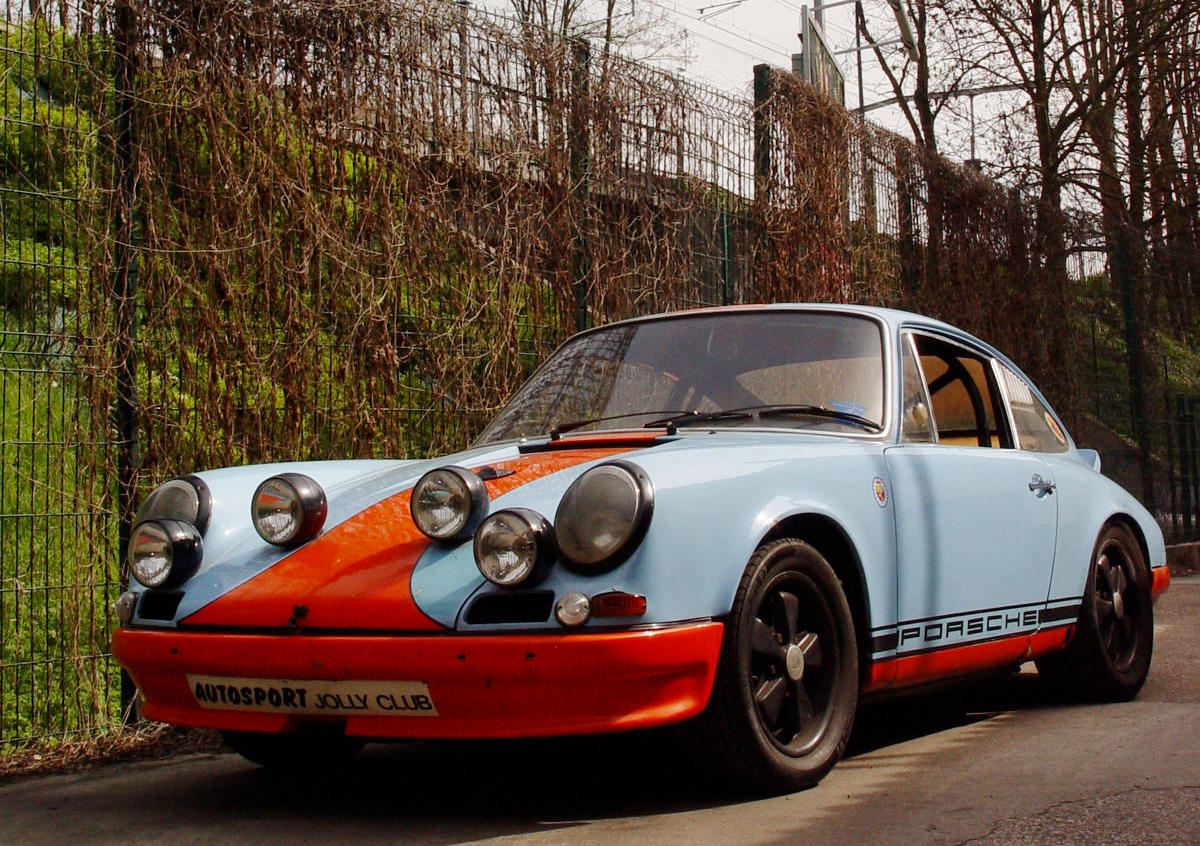 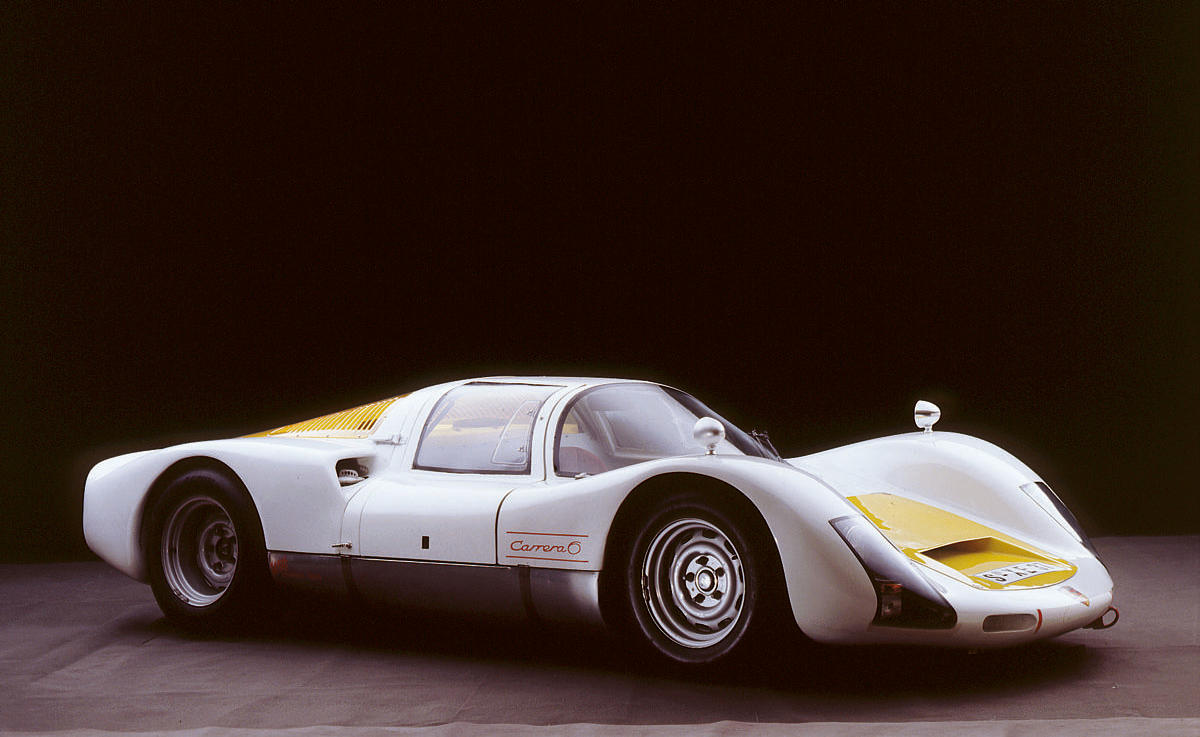 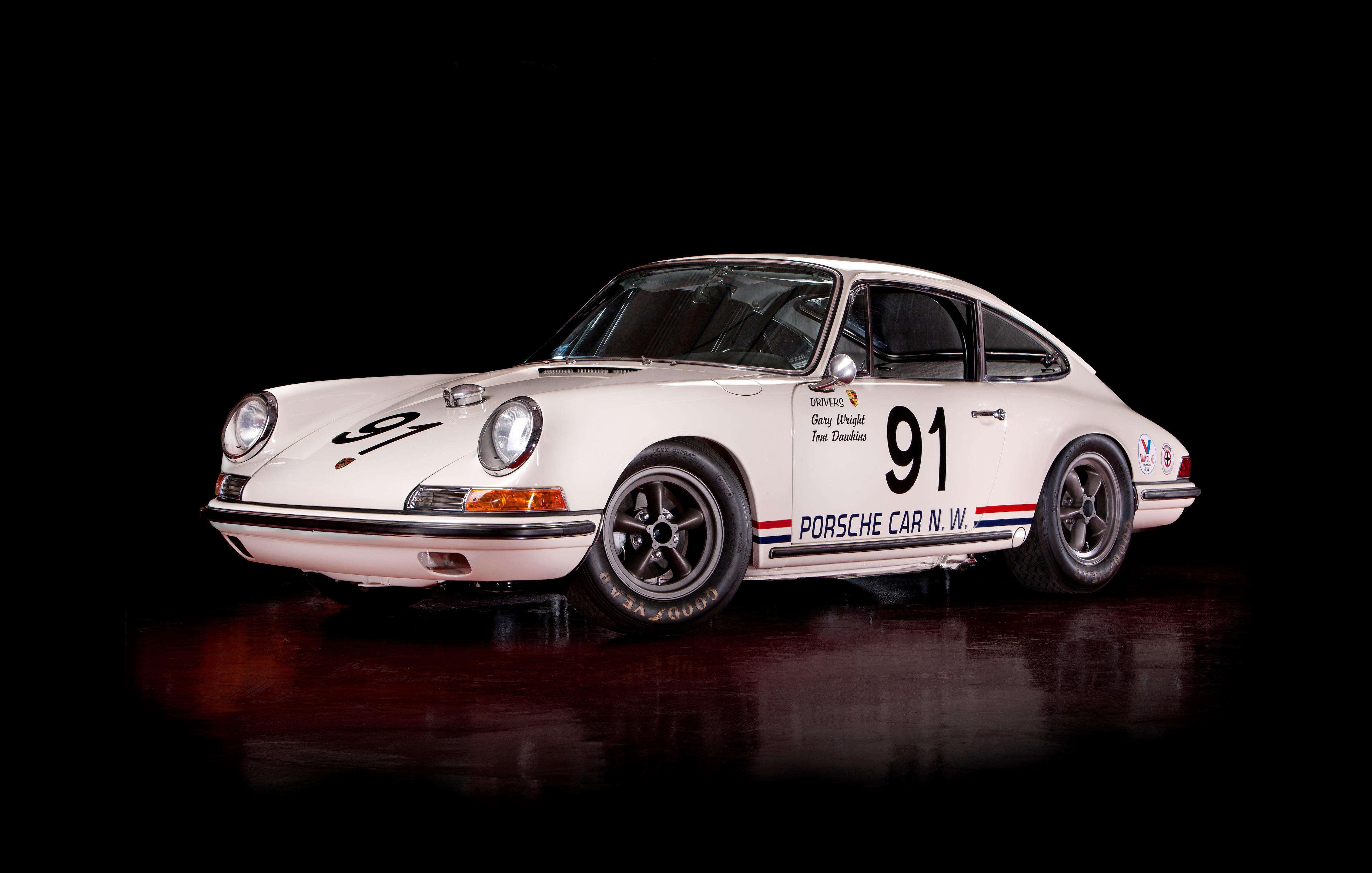 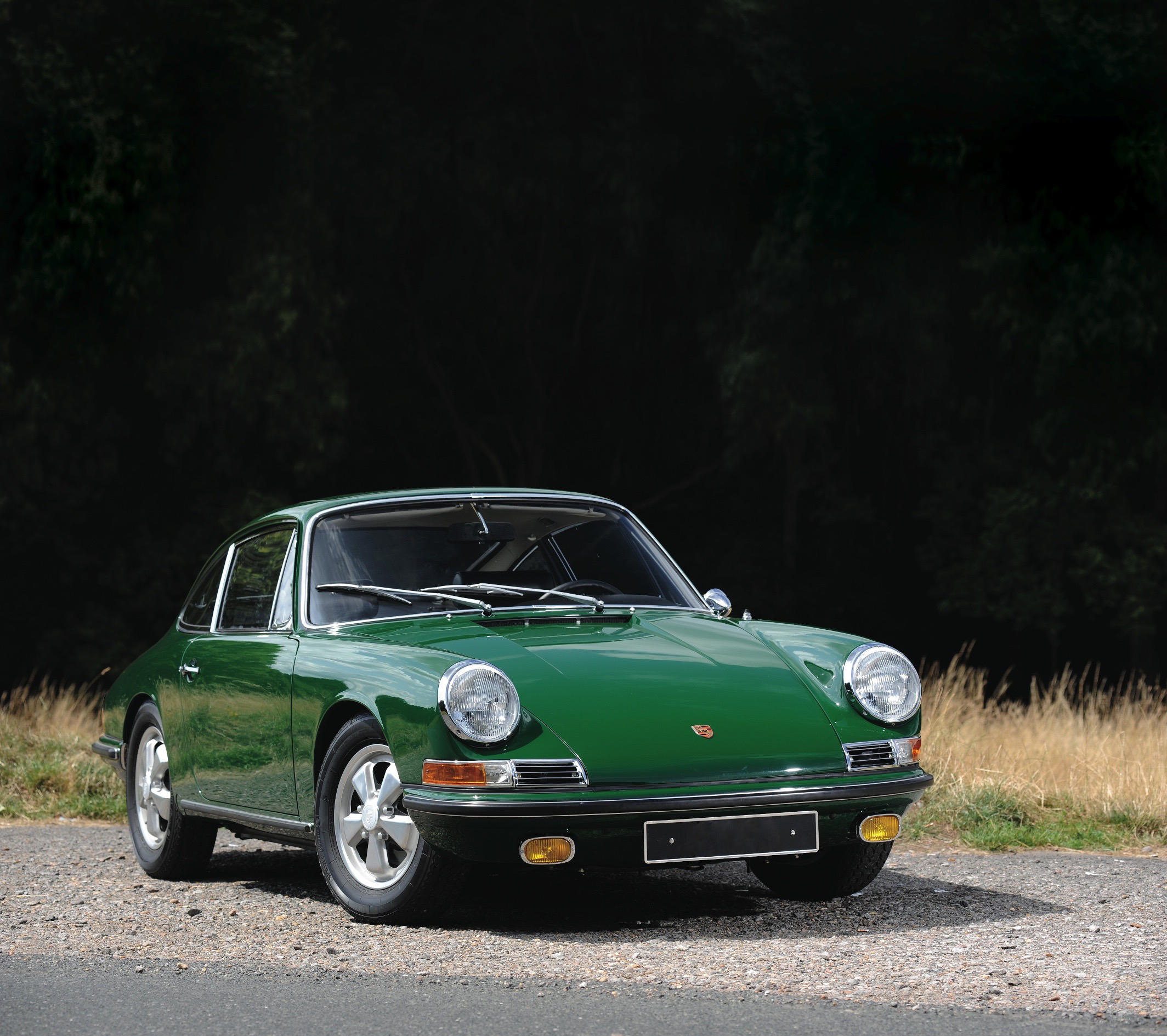 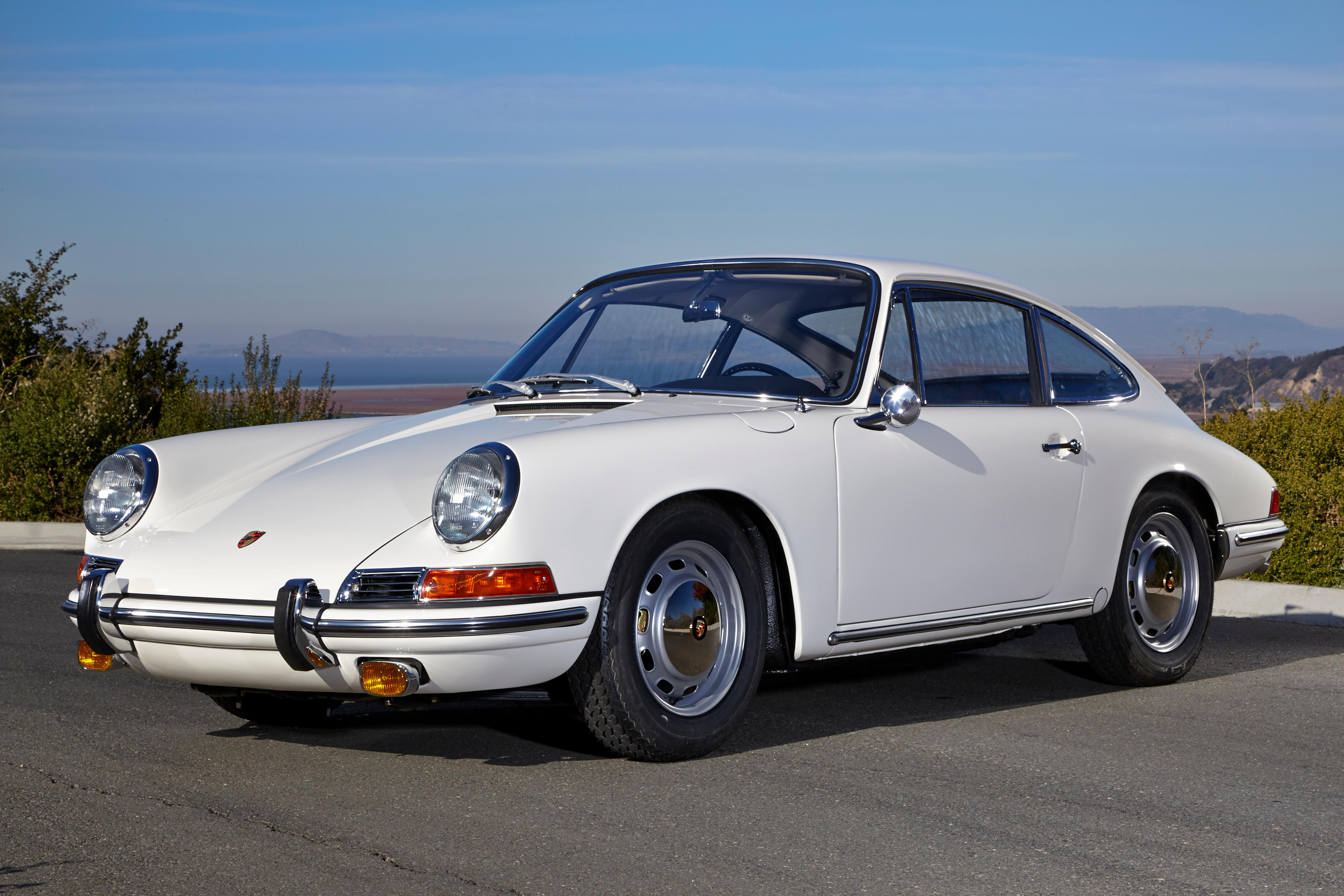 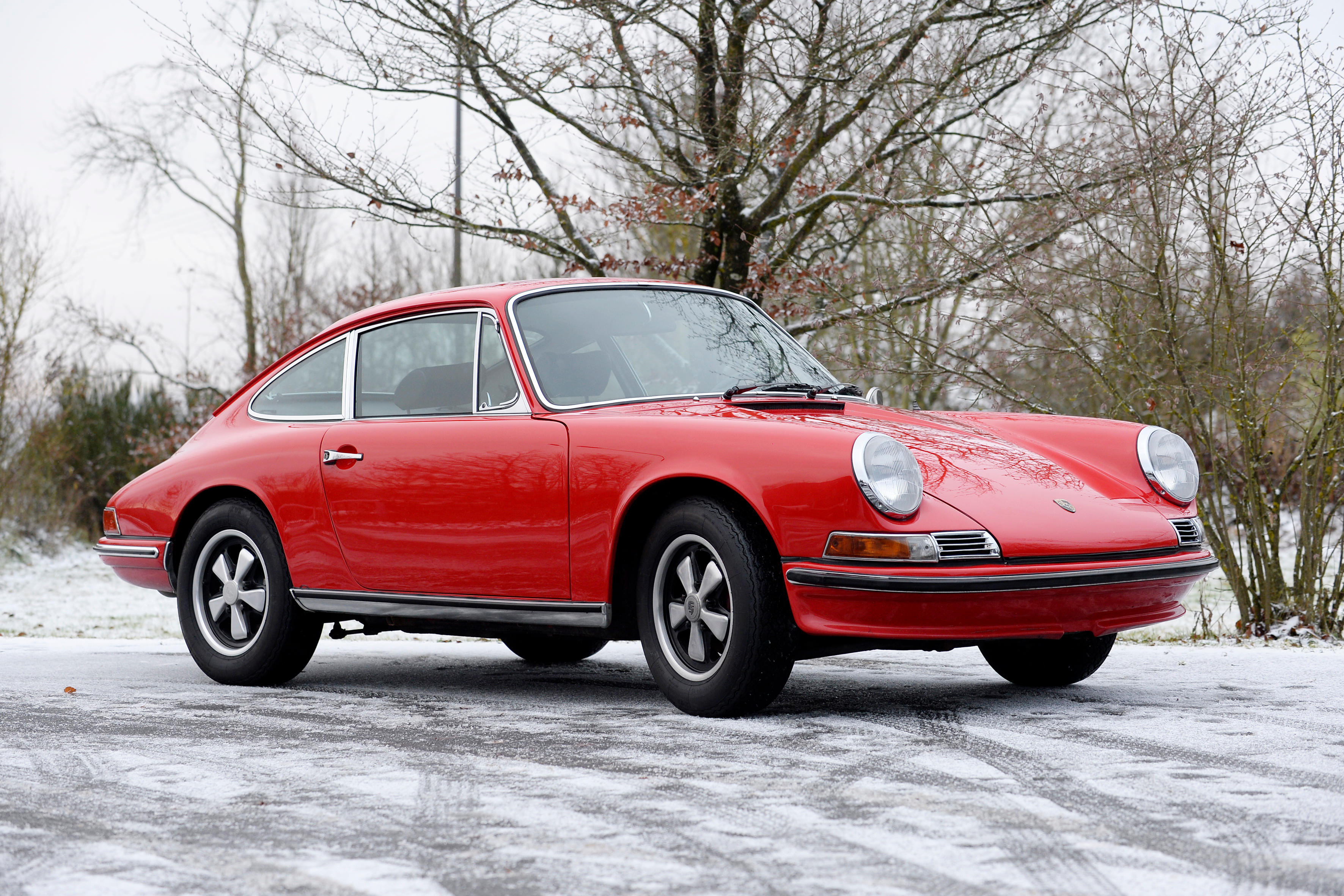 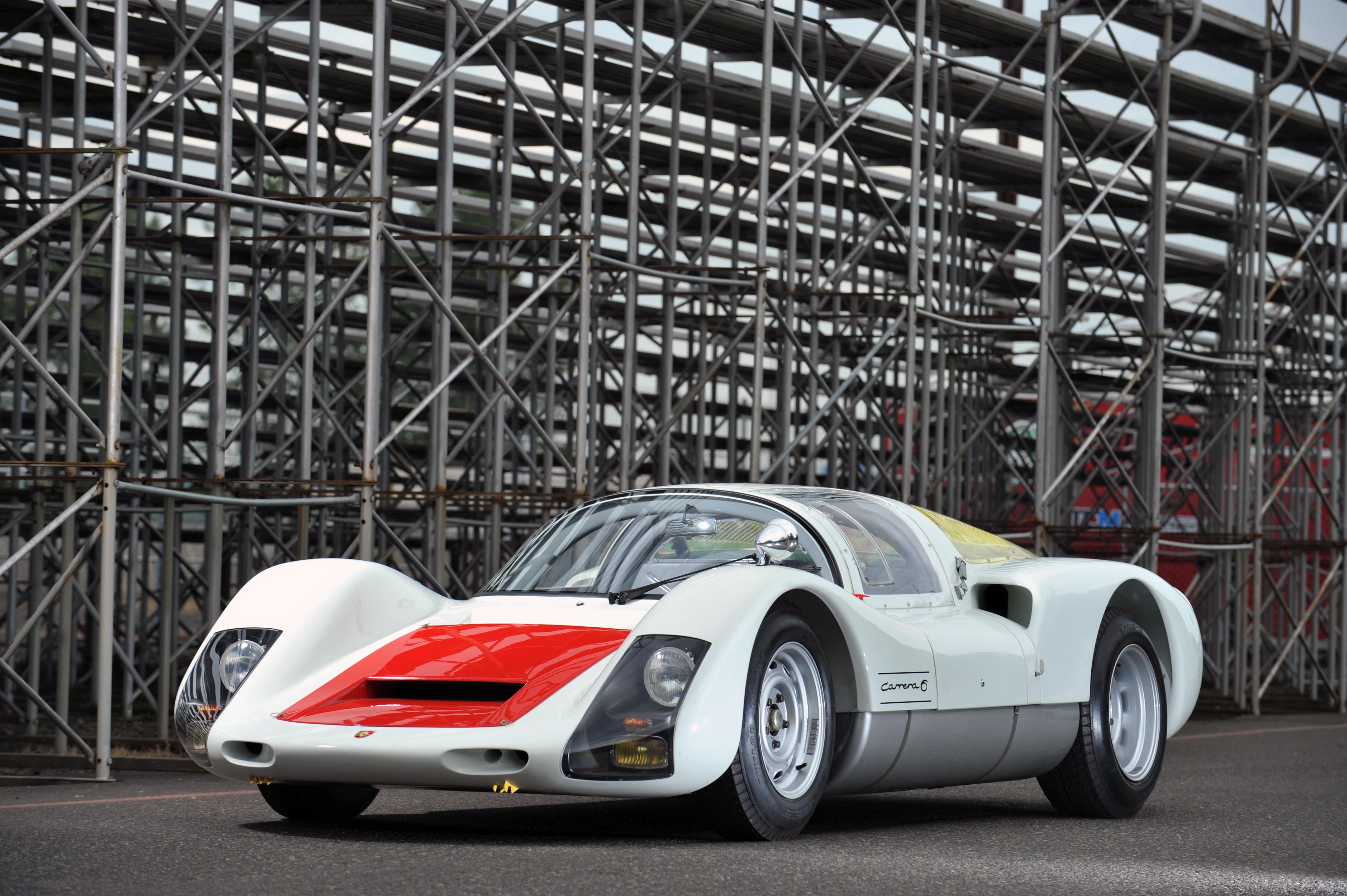 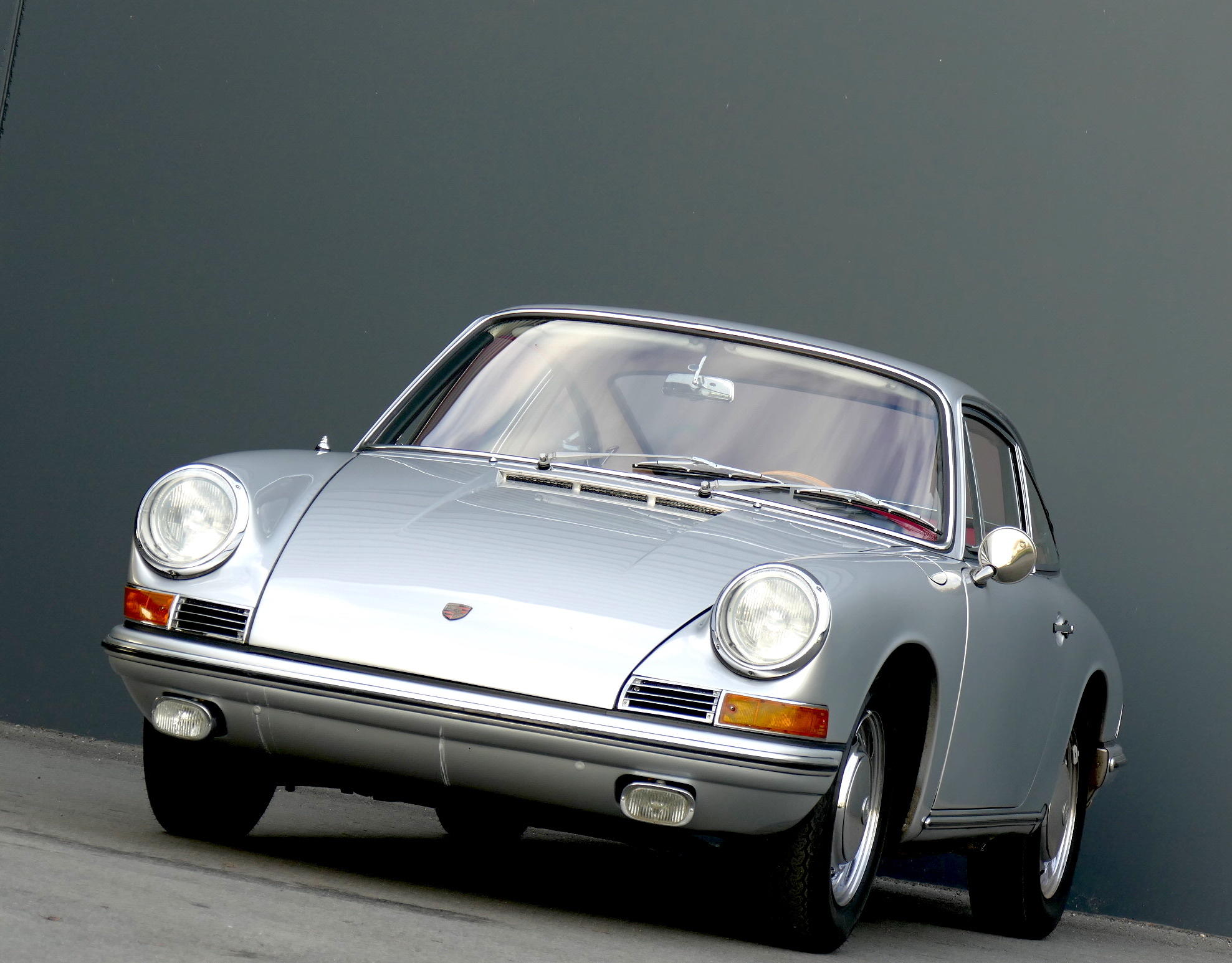 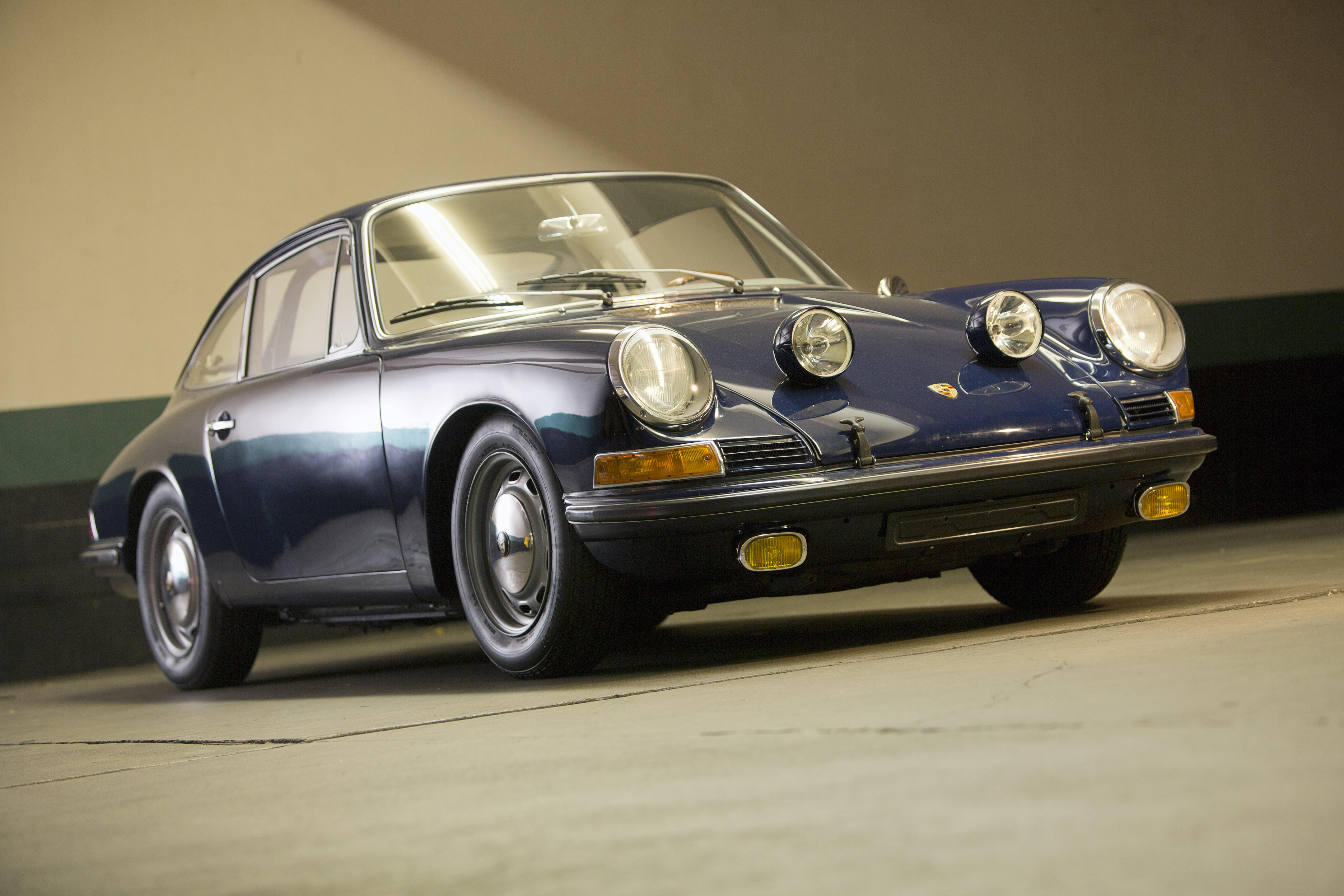 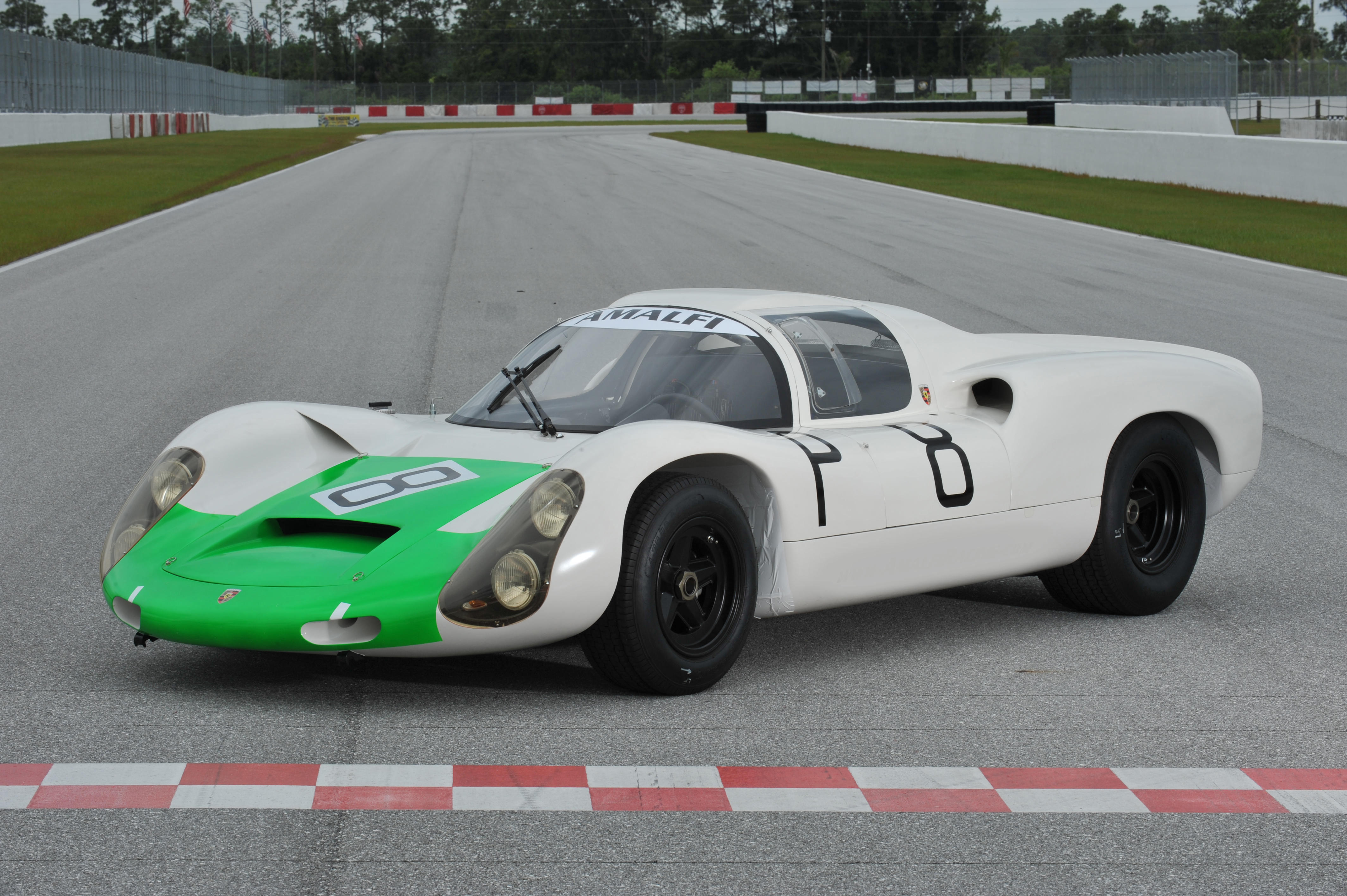 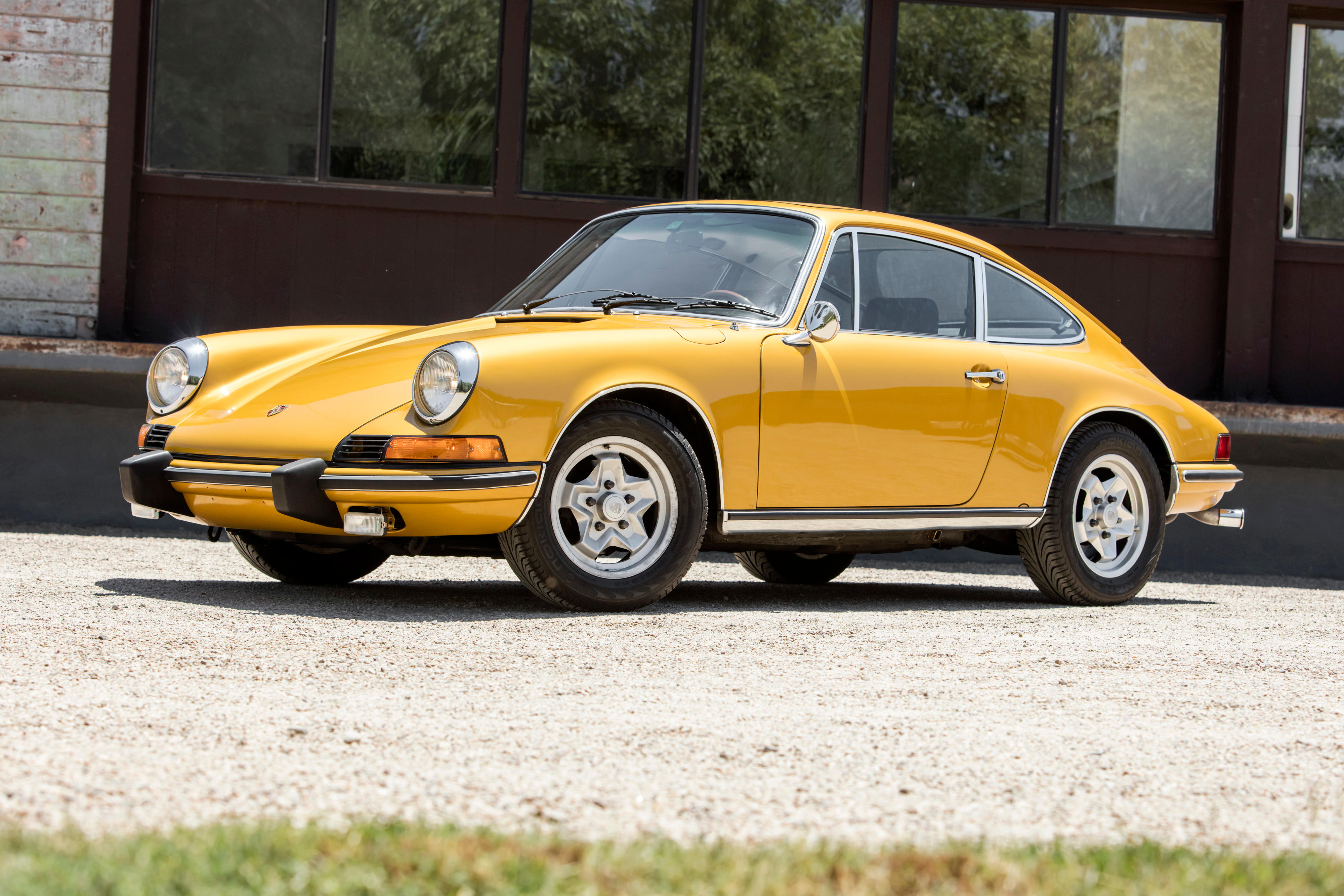