1966 FERRARI 275 GTS COACHWORK BY CARROZZERIA PINNINFARINA Chassis No. 07653 Engine No. 07653 Fly yellow with black interior. Engine: V-12, 3.3 liter, 260hp at 7,000rpm; Gearbox; five speed manual; Suspension: four-wheel independent by A-arms, coil springs, and telescopic shocks; Brakes; four wheel hydraulic disc. Left hand drive. By 1964, the Ferrari production car line had been divided into four models; 500 Superfast, 300 GT 2+2, 275 GTB and the 275 GTS, a Spyder built atop the GTB chassis but with an entirely different body design by Pininfarina. Similar in appearance to the 330 GT 2+2 coupe, the styling of the 275 GTS was more conservative than that of the 275 GTB Berlinetta. The GTS actually looked like a luxury version of the 250 GT Spyder California, which it ostensibly replaced in 1964. A true road car, the 275 GTS was classified as a Cabriolet rather than a Spyder, although the differences between these two body types was becoming less clearly defined by the 1960's. In earlier times a Spyder had been an open car with no top or side windows; whereas a convertible provided a water-resistant, folding top, and wind-up windows. However, by 1964 it all boiled down to a difference in the feel of the cars, and to that end the 275 GTS, with its 3.3 liter, 280hp V-12, and top speed of 145mph, was significantly more refined than the Spyder California and far better suited to everyday driving. The 1966 Ferrari 275 GTS is a very rare model, only around 200 examples were built. In our opinion, this one is in very good condition, having been restored prior to its purchase by the current owner in 1988. It was acquired for a prestigious East Coast collection and has seen little use since that time, undergoing only normal servicing when necessary. It has nearly 37,000 on the odometer. In its present condition, it can be shown at national events or just experienced with the top down and the V-12 making its glorious exotic noises. In the September 1966 issue of Road & Track the writers enthused about the performance; The fun really begins when the chance comes to head towards the red line. Up she goes, 2000, 4000, 6000--to 7000, where we were warned by the red line that it was time to snick into the next ratio and start all over. Sans red line, we would have gone farther; almost Wankel-like, the 12 seems happier and happier as the revs rise. There are cars that accelerate faster, but we can't think of any that make acceleration more entertaining. During the road test they also briefly sampled a GTB and concluded with the following; Neither car (nor any Ferrari, for that matter) is what we could call quiet by any standard. There's always a veritable cacophony going on--tappets, gearbox gears, differential gears, tires--but then, that's what you got the car for. These are sports cars in the truest sense. You drive them for entertainment. They are bred from competition cars-- not developed as faster, sportier versions of family sedans........The 275 GTS will make some lucky few happy. This statement is as true today as it was then. 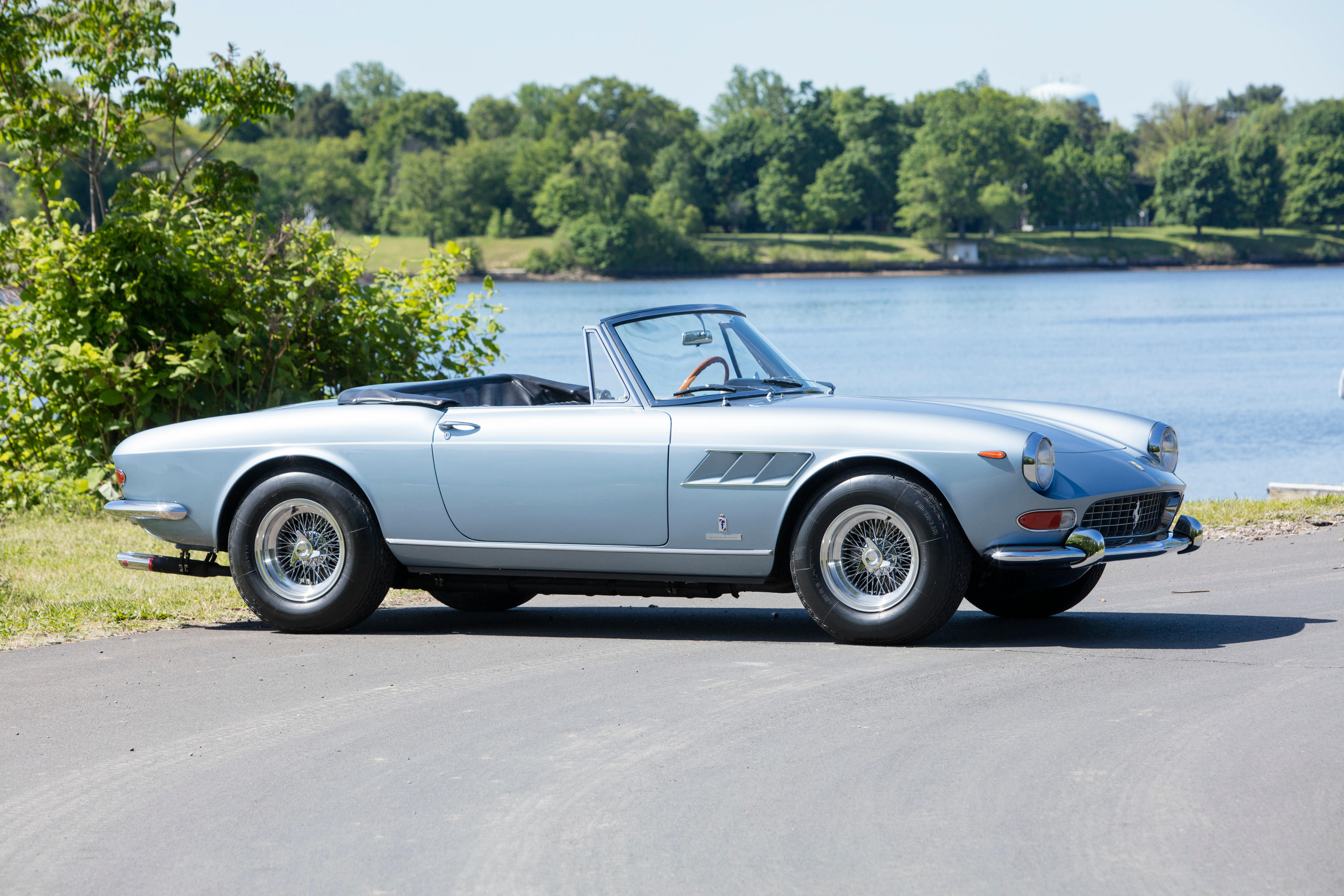 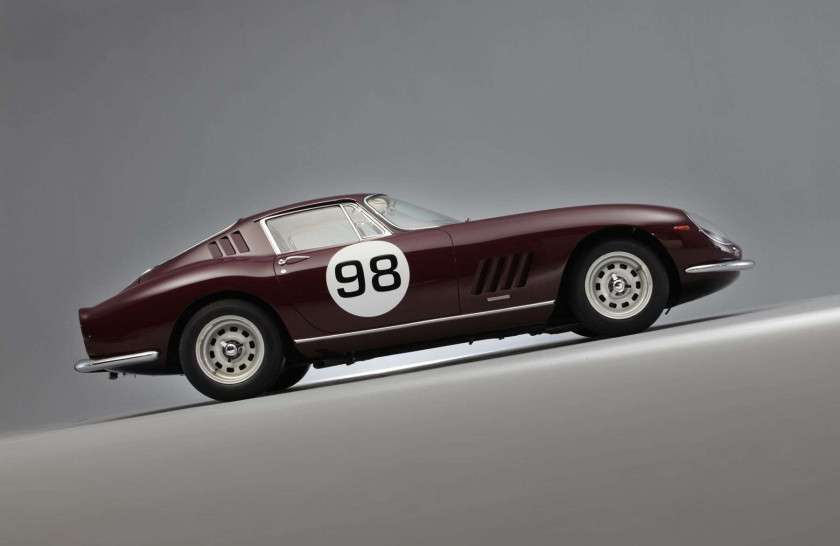 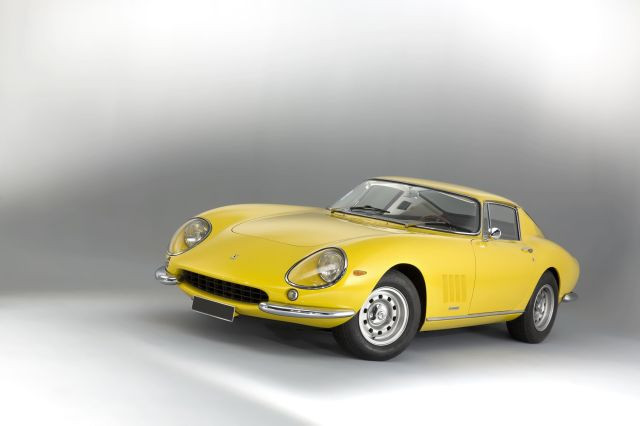 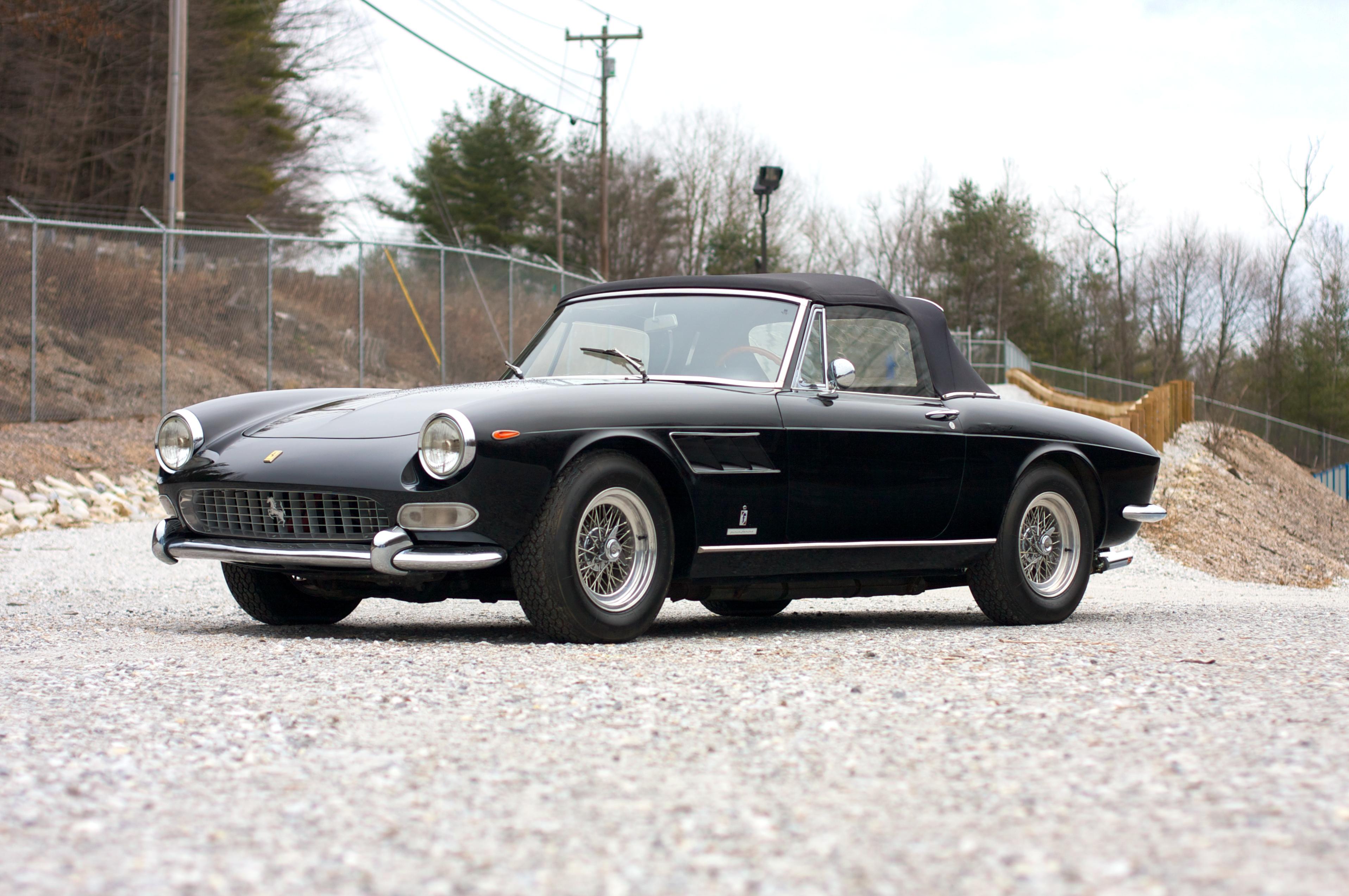 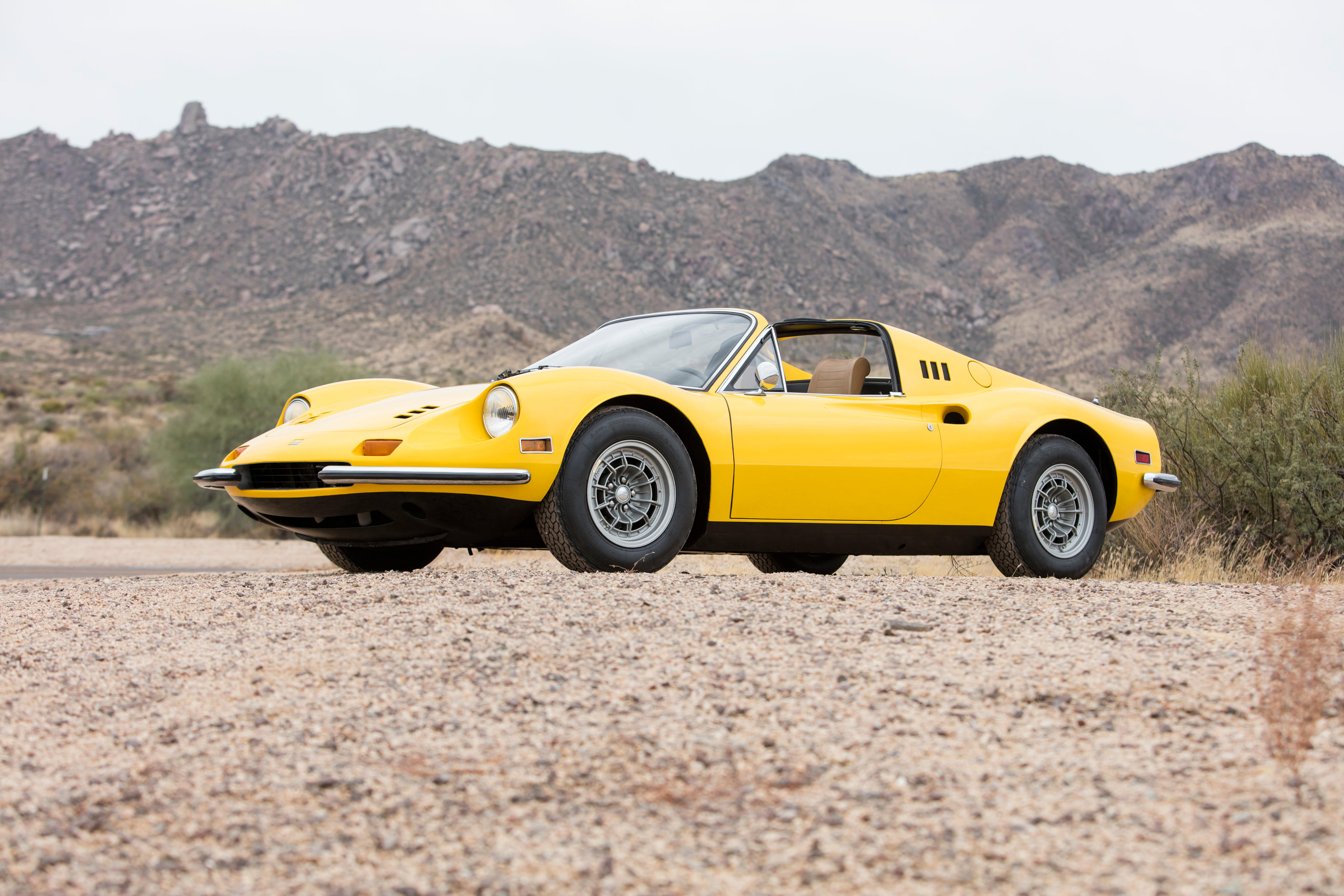 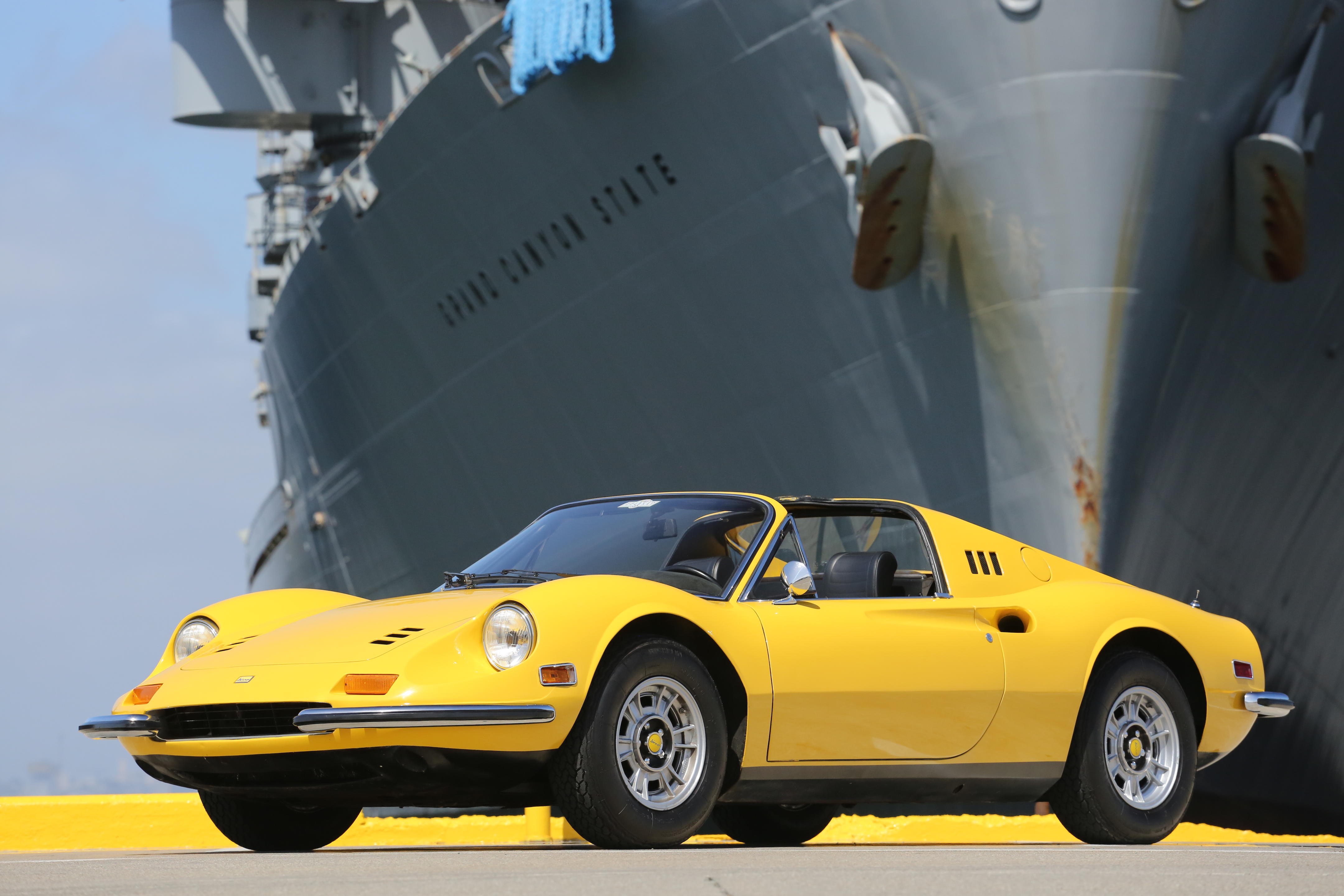 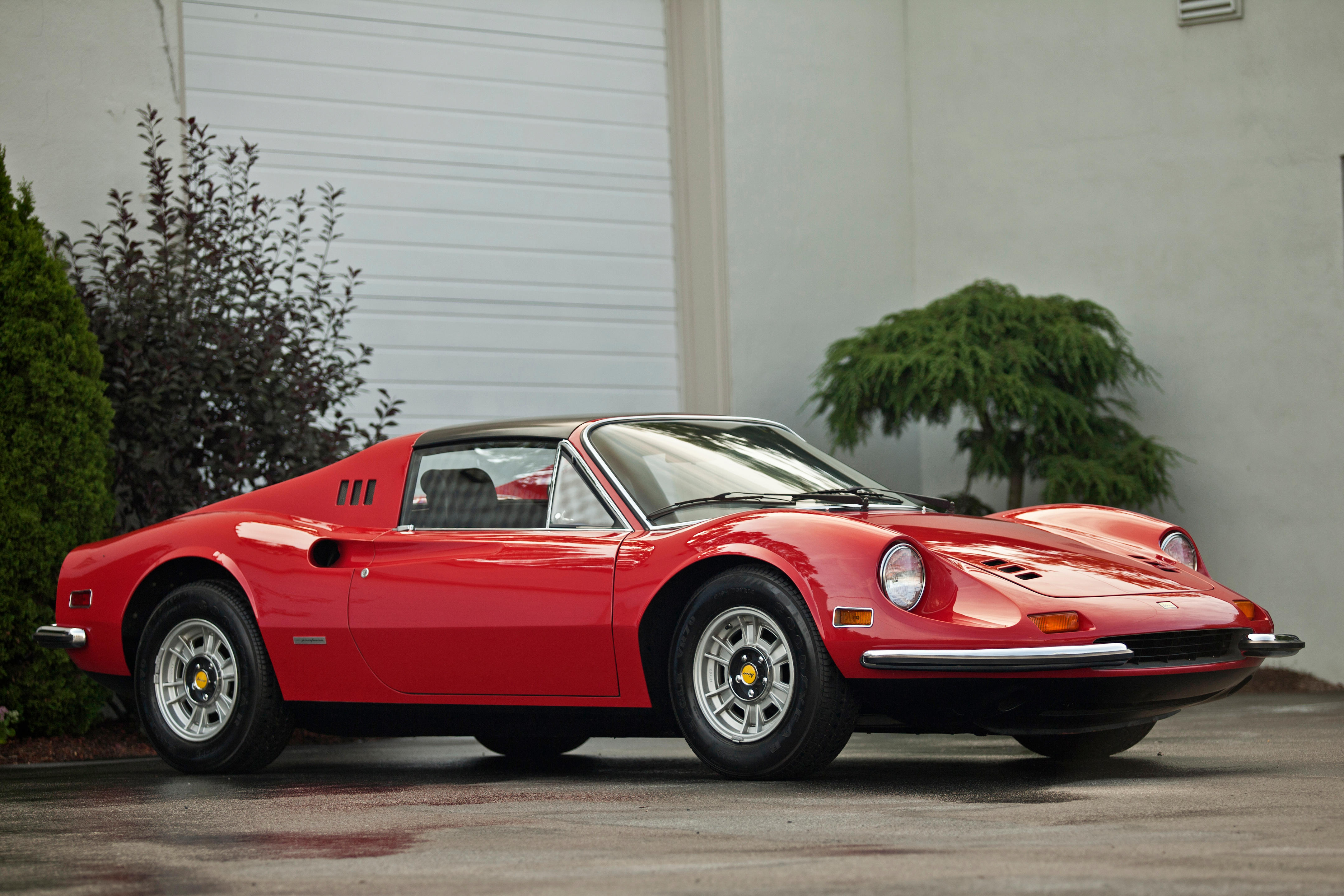 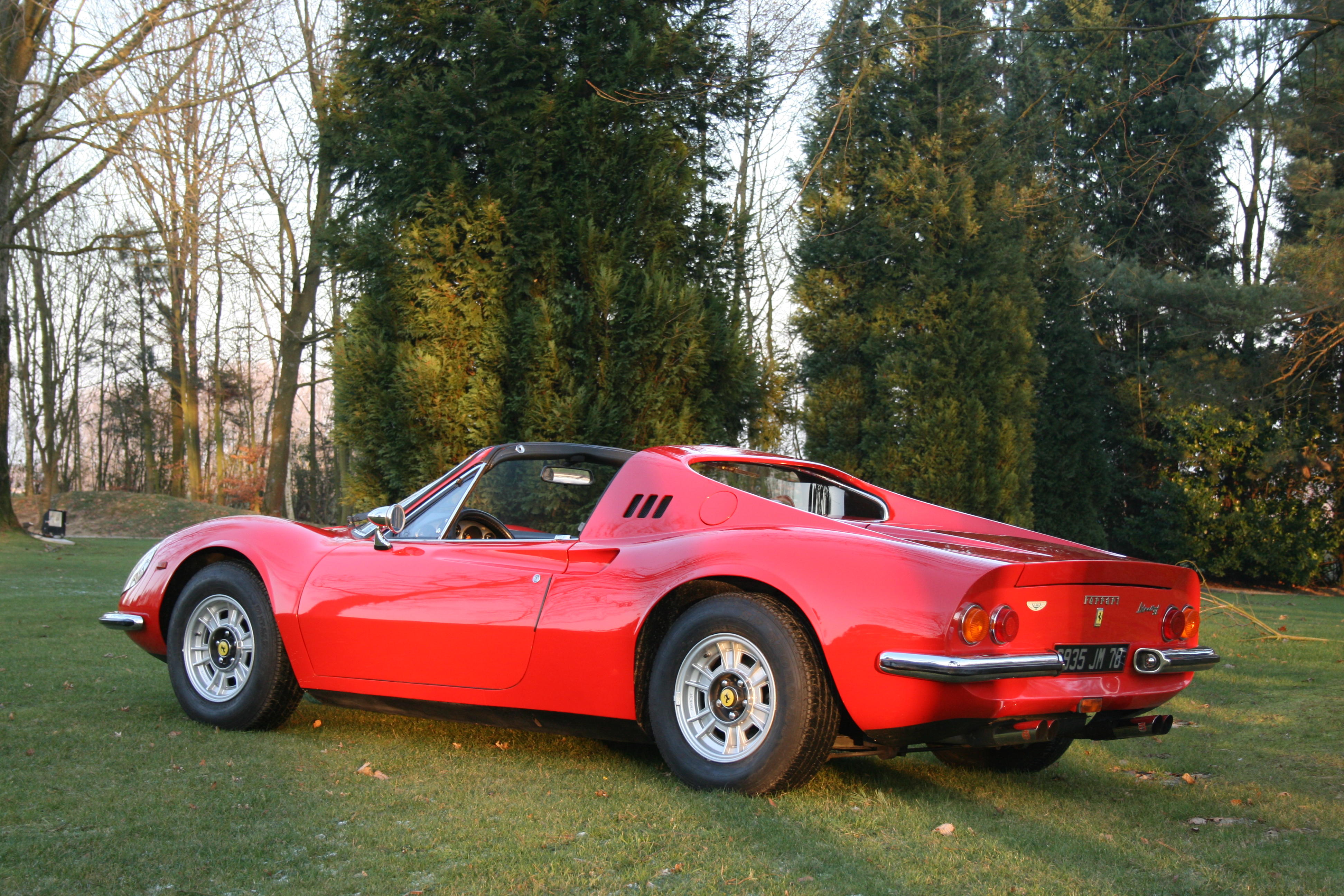 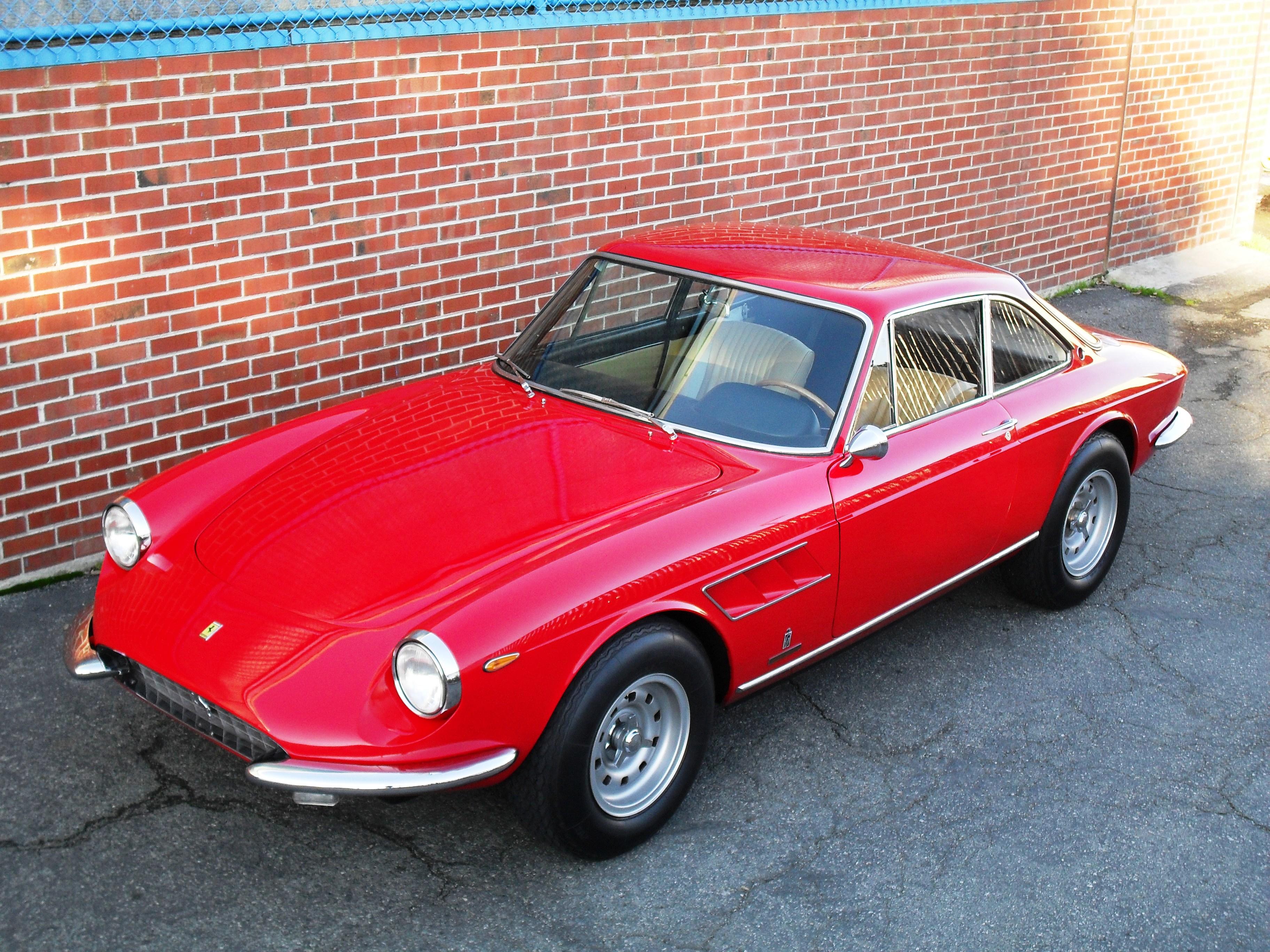 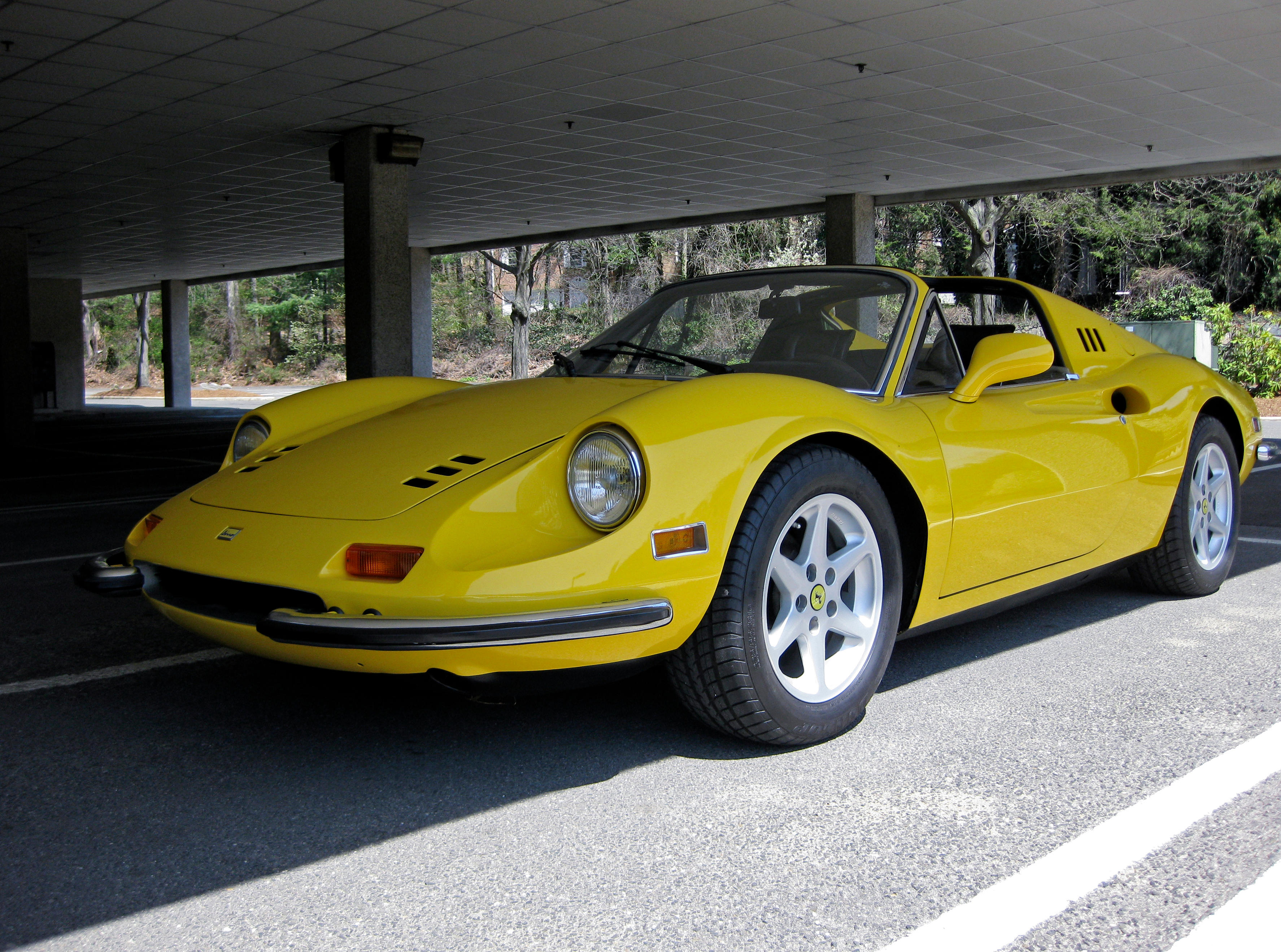