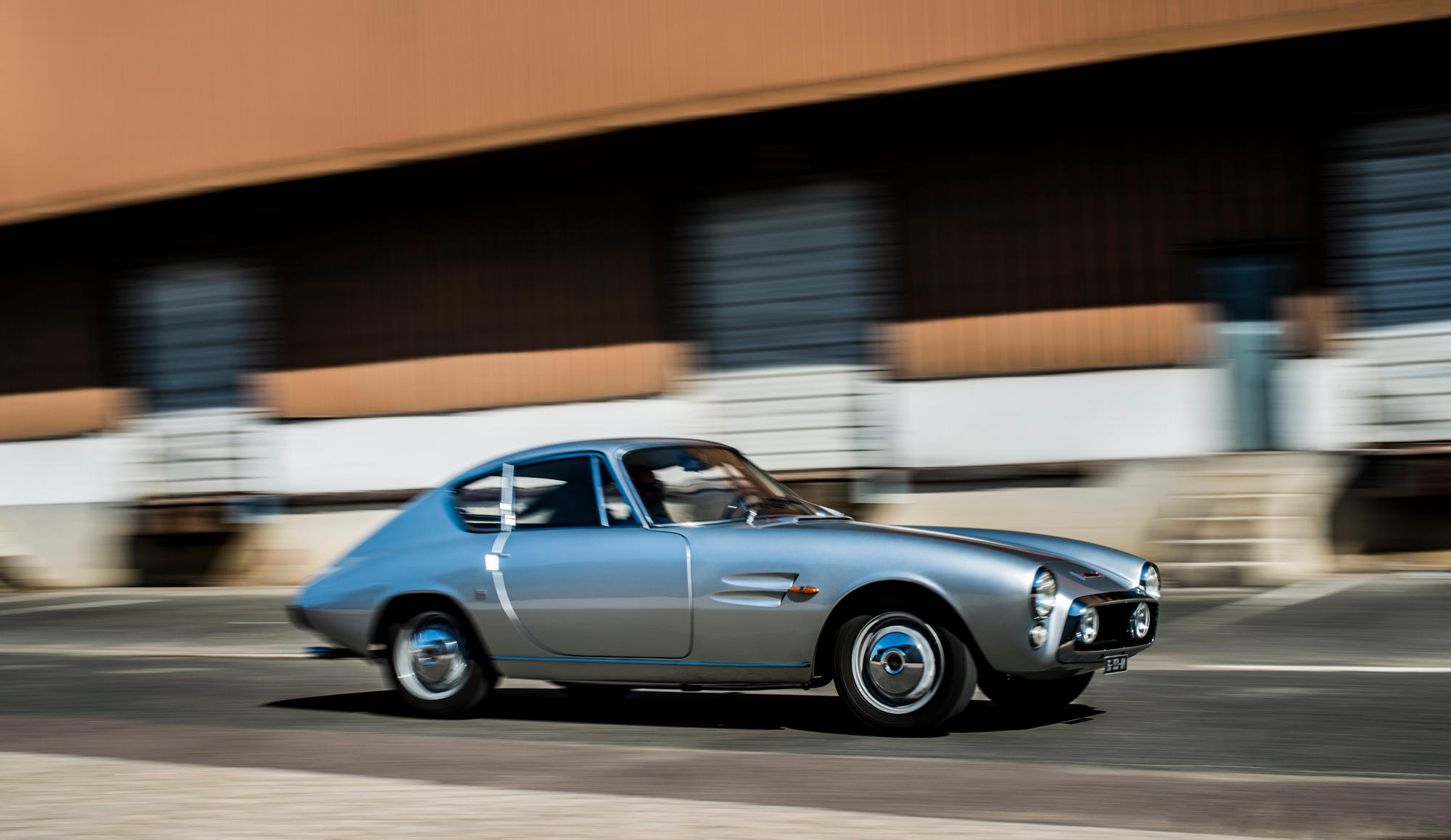 1964 FIAT Ghia 1500 GT Coupé Coachwork by Ghia Chassis no. 116.0394674 • Rare hand built Gran Turismo • One of 846 produced • Delivered new in Italy • Full restoration undertaken by Corrado Patella Auto Officina Omega in Italy, 2015-16 • Registered in France Fußnoten Carrozzeria Ghia was founded by Giacinto Ghia in Turin in 1919, soon establishing a reputation not just for luxury coachwork but also for bodying competition cars. After WW2, the company provided the training ground for many of Italy's rising-star designers - Michelotti, Boano, and Frua all making a contribution to its continuing success. The Italian stylng house also collaborated with many of the world's leading car manufacturers, producing memorable models such as the Volkswagen Karmann Ghia, Lancia Aurelia B20, FIAT 2300 Coupé and FIAT 1500 GT Coupé. Styled by Sergio Coggiola, the FIAT Ghia 1500 GT (later renamed Ghia 1500 GT) was the Italian carrozzeria's own idea and not a commission from FIAT. Ghia's pretty fastback coupé was built on a sheet steel box-section and tubular frame of shorter wheelbase than the standard FIAT 1500 saloon, whose power train it used, while setting the engine further back in the chassis gave the GT ideal 50/50 weight distribution. As its designation suggests, Ghia's 1500 was intended to be an exclusive Gran Turismo, affording its occupants comfortable seating on contoured sports seats and excellent all-round visibility courtesy of a generous glass area. Hand built in Ghia's bodyshop in the Via Agostino di Montefeltro, the 1500 GT was produced at a rate of four cars per day when demand was at its peak, and when production ceased a total of 846 had been completed over approximately a two-year period. It is estimated that some 70 survive worldwide. Having previously owned a variety of bespoke Italian cars, the vendor bought this Ghia 1500 GT in 2014 from a German seller, having fallen in love with one at the Padova Autoclassic Fair. Mechanically and aesthetically the car was tired and worn, so he decided to commission a full restoration, which was undertaken by renowned specialist Corrado Patella's Auto Officina Omega in Italy and took a year and a half to complete. After removing two layers of paint the car was returned to its original metallic grey, while the engine was rebuilt and up-rated from 75CV to 90CV. The owner then drove the Ghia back to Paris from Northern Italy over three days, through the Alps. Beautiful and very rare, this delightful FIAT Ghia 1500 GT is offered with its original Italian registration document, Certificato Cronologico listing its owners in Italy, ASI Certificate, French Carte Grise, and invoices relating to its no-expense-spared restoration (close inspection recommended). 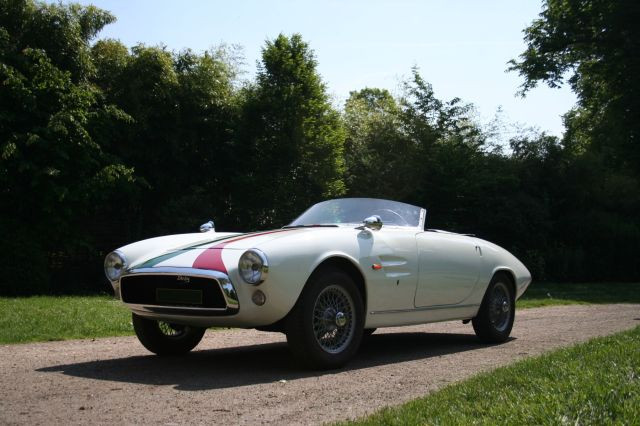 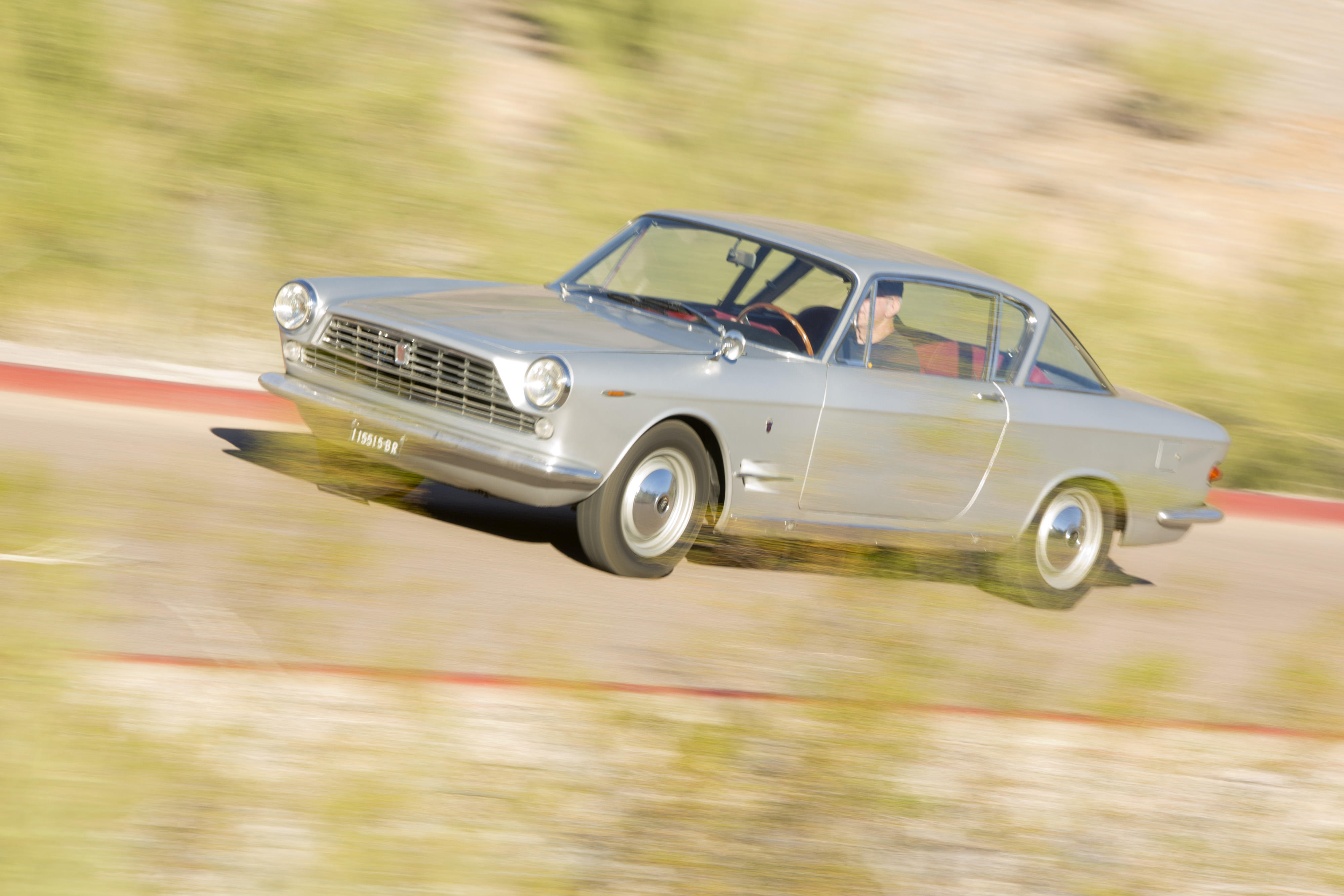 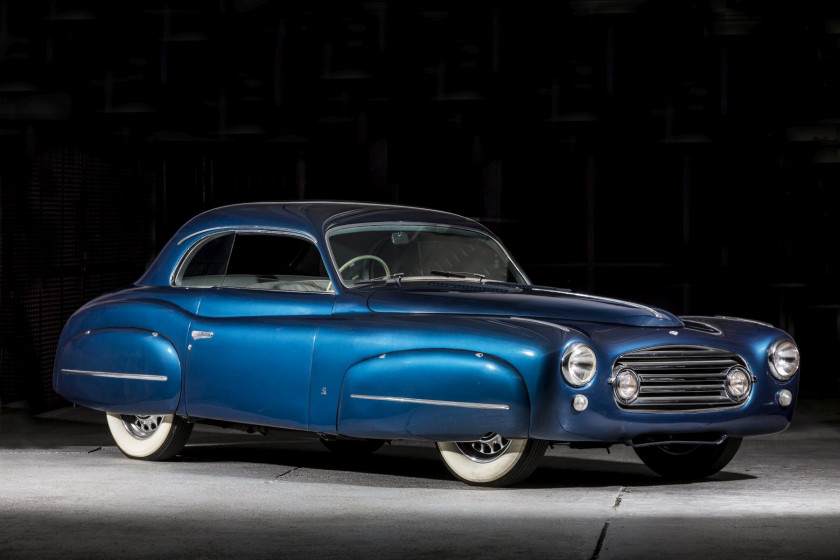