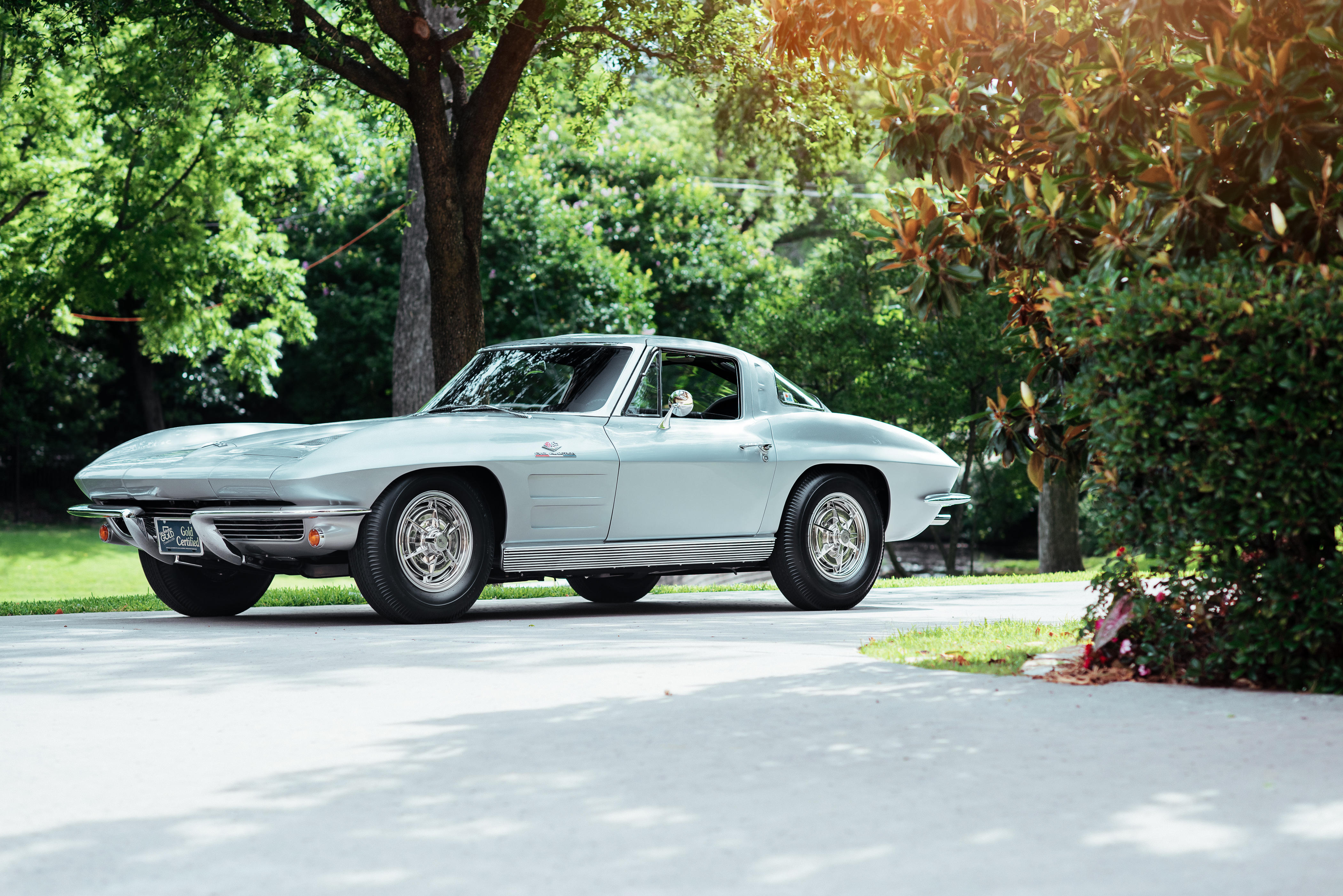 327ci OHV V8 Engine Rochester Fuel Injection 360bhp at 6,000rpm 4-Speed Manual Transmission 4-Wheel Independent Suspension 4-Wheel Drum Brakes *Extremely rare and desirable "Big Tank" Z06 *NCRS Top Flight Awarded and Bloomington Gold Certified *Matching numbers engine mated to 4-Speed Manual Transmission *Offered with books, jack and comprehensive history file THE STING RAY CORVETTE 1963 was an exciting year for Corvette enthusiasts. For the first time, 'America's sports car' was available as a Coupe as well as a Roadster - and what a Coupe! The new Stingray design credited to Bill Mitchell and Pete Brock was a true fastback, notable for the unique divided rear window which added a lot to the car's dashing looks, but in real life proved detrimental to rearward vision. After just one year, that feature was replaced with a single-piece backlight, but would also make the 1963 one of the most desirable models for collectors. The new Sting Ray Coupe also featured beautifully raised fender peaks, disappearing headlamps, and aircraft-type doors that cut deeply into the roof to ease entry and exit. Underneath the sleek fiberglass shell, there was a new independent rear axle with transverse leaf springs, control arms, multiple links, double-jointed half-shafts, and trailing radius rods. Even base-model Corvettes were nicely equipped, and buyers had a wide range of engine choices based on the new 327-cubic inch V8. The most powerful option was the 360hp engine with Rochester fuel injection, making this the first American car with a higher horsepower figure than engine displacement. A three-speed manual transmission was standard, but options included a four-speed manual, a Posi traction rear end, and a variety of rear axle ratios. The Stingray could be ordered in any of seven exterior colors. In 1963, GM offered "RPO Z06" as an optional Performance Package on the new Sting Ray Coupe. The now iconic Z06 Package was a one-stop option for a competition-ready Corvette and included upgrades to the braking and suspension systems of the already potent Corvette, along with an enormous 36.5-gallon endurance racing-derived gas tank. The Z06 package added an additional $1,818.45 to the base price of the Sting Ray, pushing the total to over $6,000 for the track-ready coupe. These iconic road racing Corvettes were raced by the true greats of the period, and cemented the performance car that a Corvette is. THE MOTORCAR OFFERED This rare and desirable top-of-the-line Z06 Corvette is one of just 78 "Big Tank" Z06s produced. Completed on June 25th, 1963, this Sebring Silver and black coupe was originally delivered to MF Jones Chevrolet in Dallas, Georgia, according to its National Corvette Restorers Society (NCRS) Shipping Data Report. In 2015, this rare numbers matching Corvette emerged from a comprehensive restoration, carried out by noted Corvette restoration specialists Naber Motors in Houston, Texas. Care was taken to maintain its original Z06-specific options, including the double master cylinder and stronger suspension elements, and the original color combination of Sebring Silver over black was restored as well. After the restoration was completed, this car was taken to the 2016 Lone Star Regional in Plano, Texas, where it received an NCRS Top Flight Award and additionally has been Bloomington Gold Gold Certified, signifying that this Z06 is at least 95% factory accurate- the highest rating given. This Z06 is very well presented throughout, thanks to the high-quality restoration and has covered fewer than 25 miles since its completion in 2015. An owner's guide and warranty booklet are included in the sale, along with a jack, lug wrench, Bloomington Gold and NCRS certificates. These track-intended, high-performance Z06 Corvettes remain among the most collectible American cars ever produced, and are eligible for many judged concours events and classic car rallies. They combine the iconic lines of the original Sting Ray design, with top-notch perfor 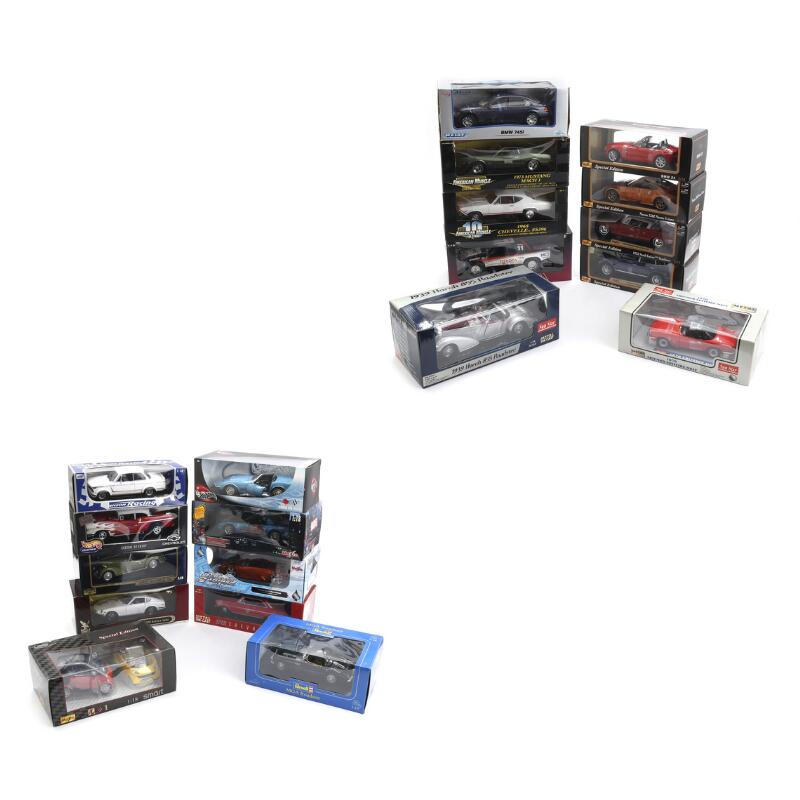 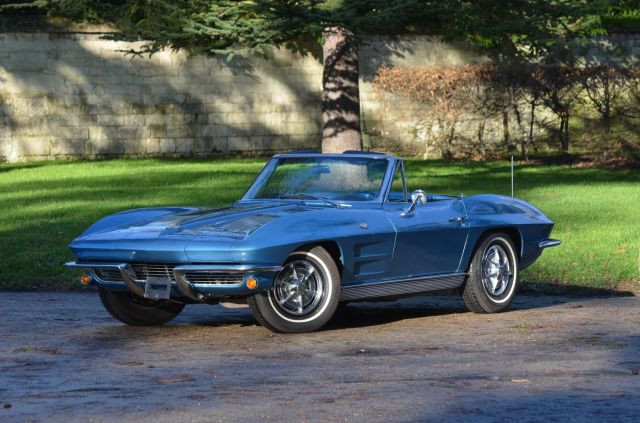 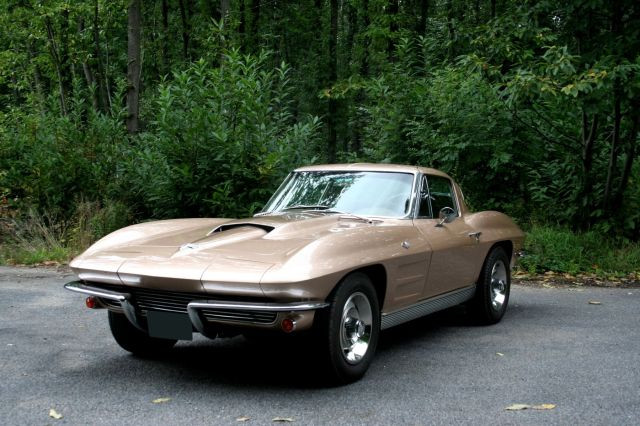 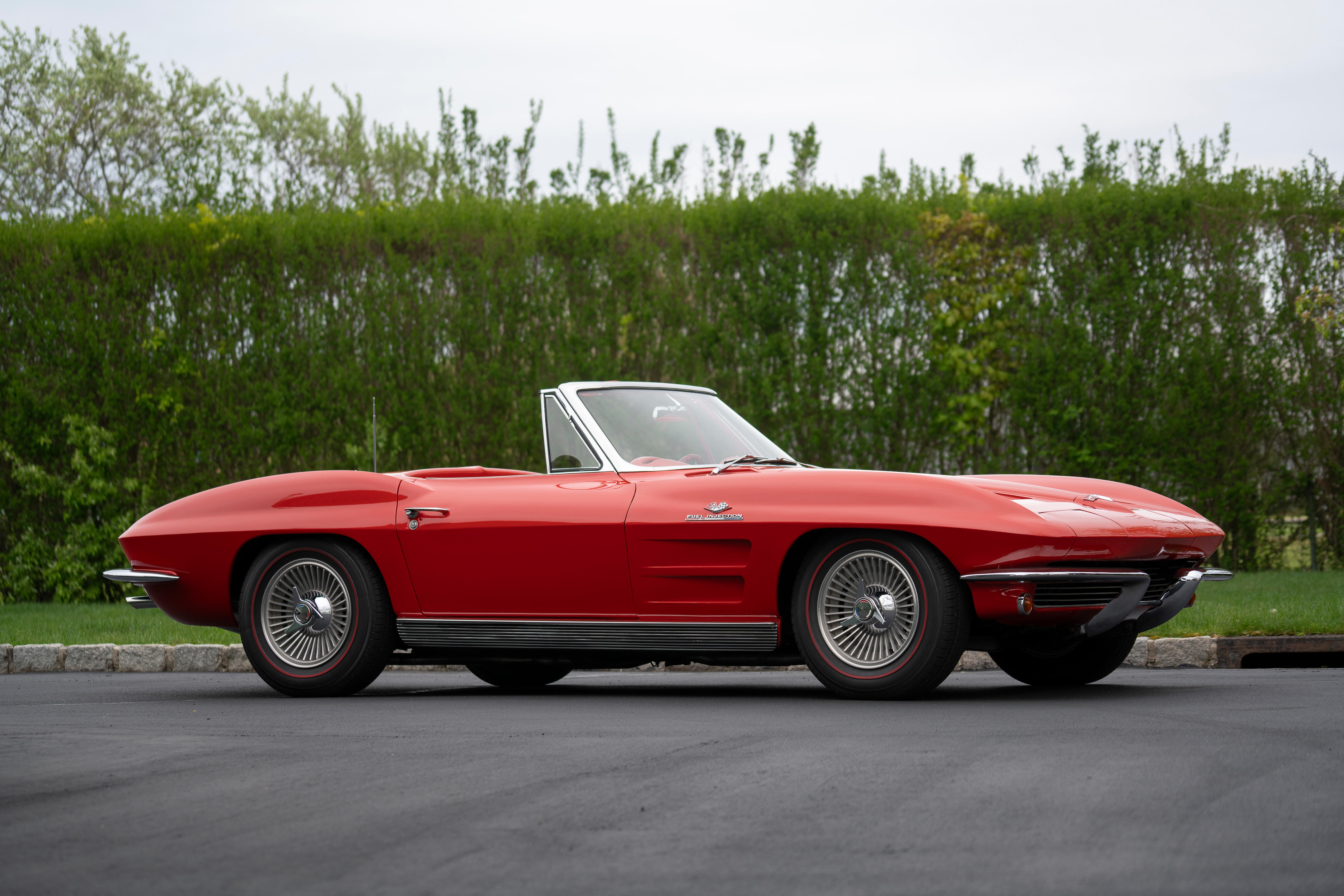 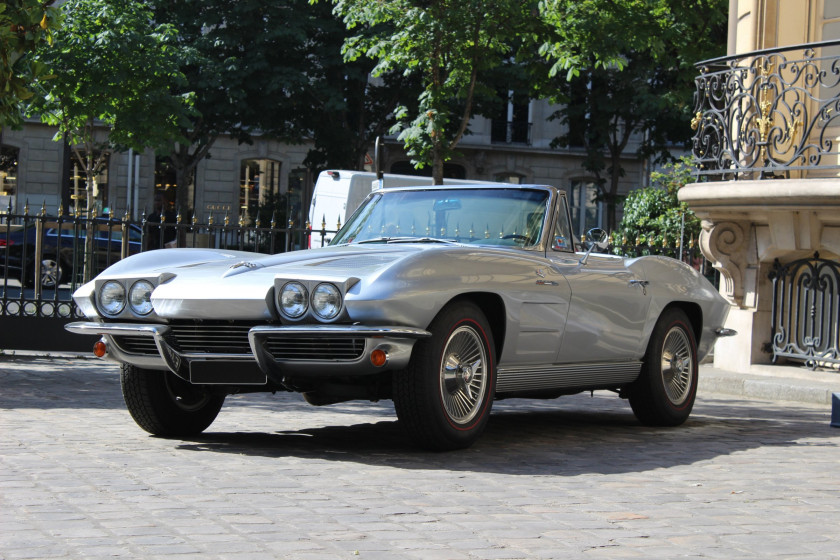 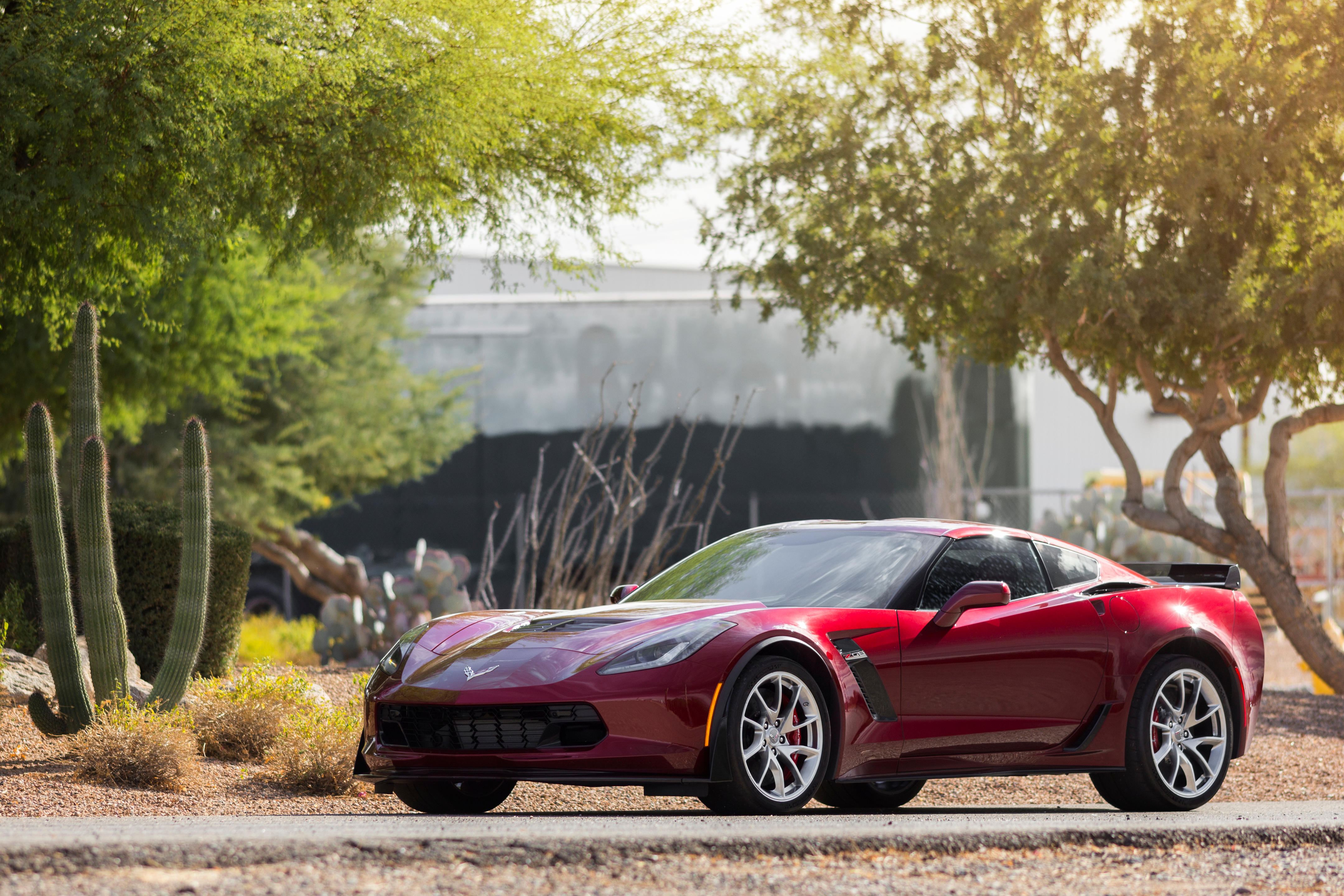 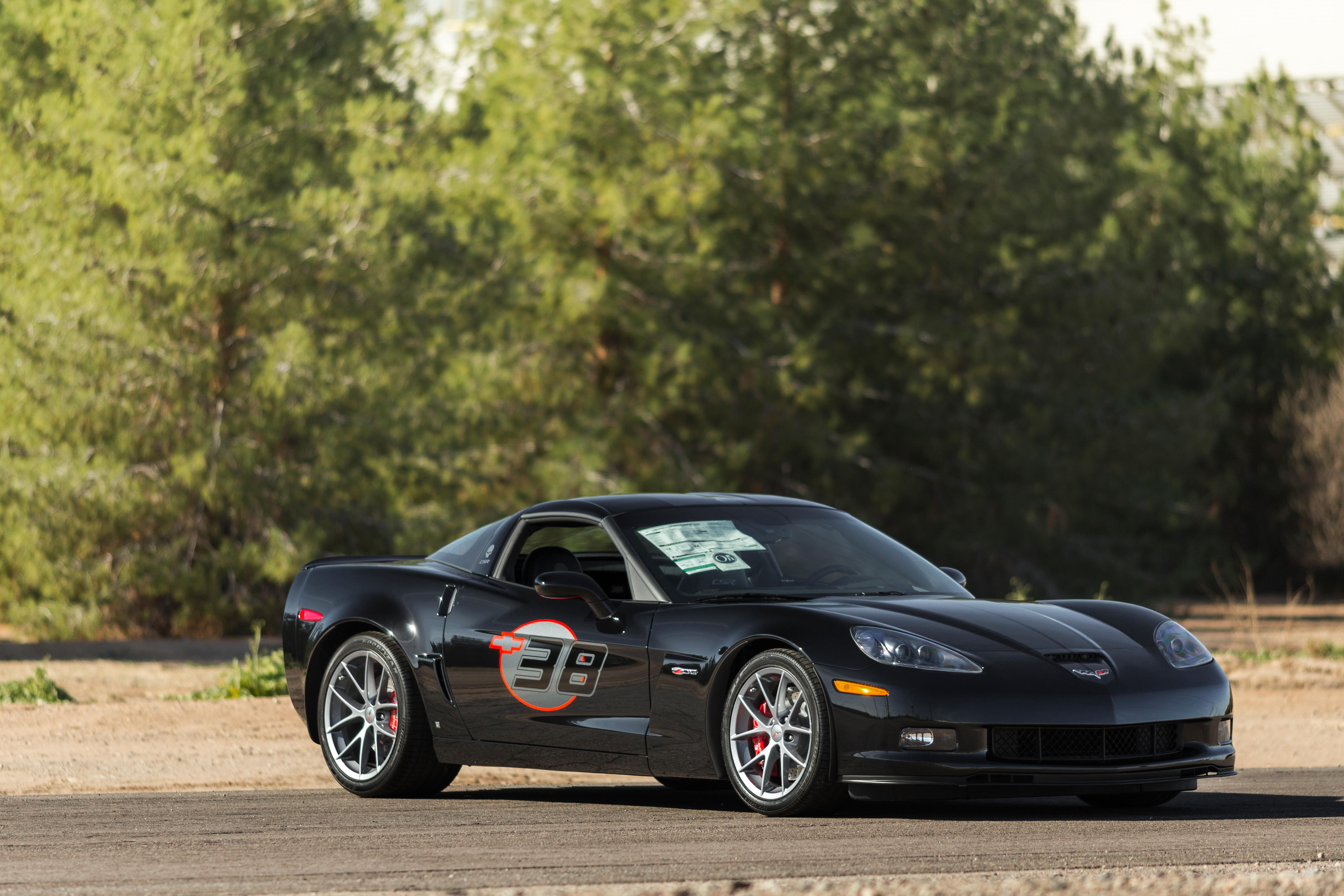 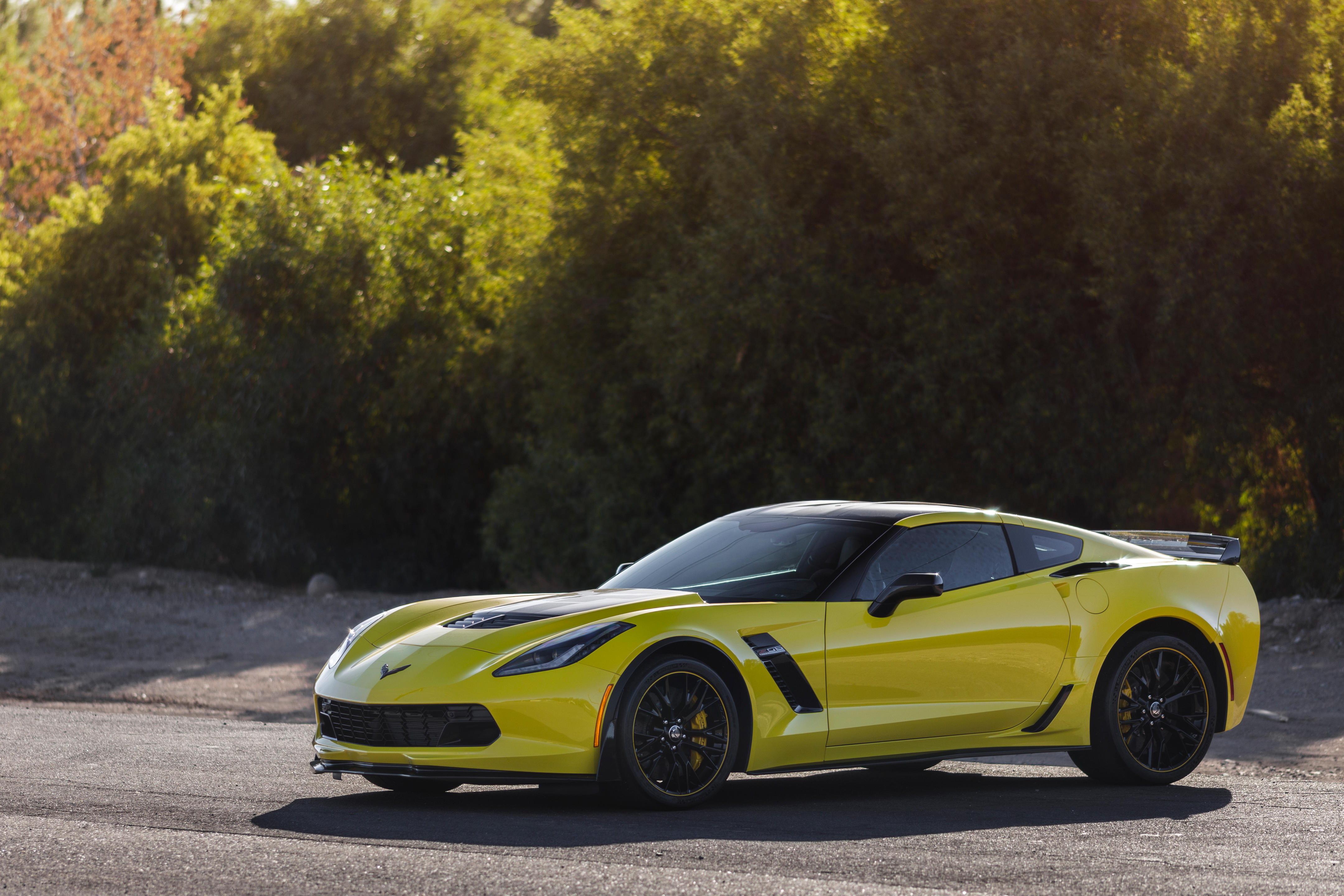 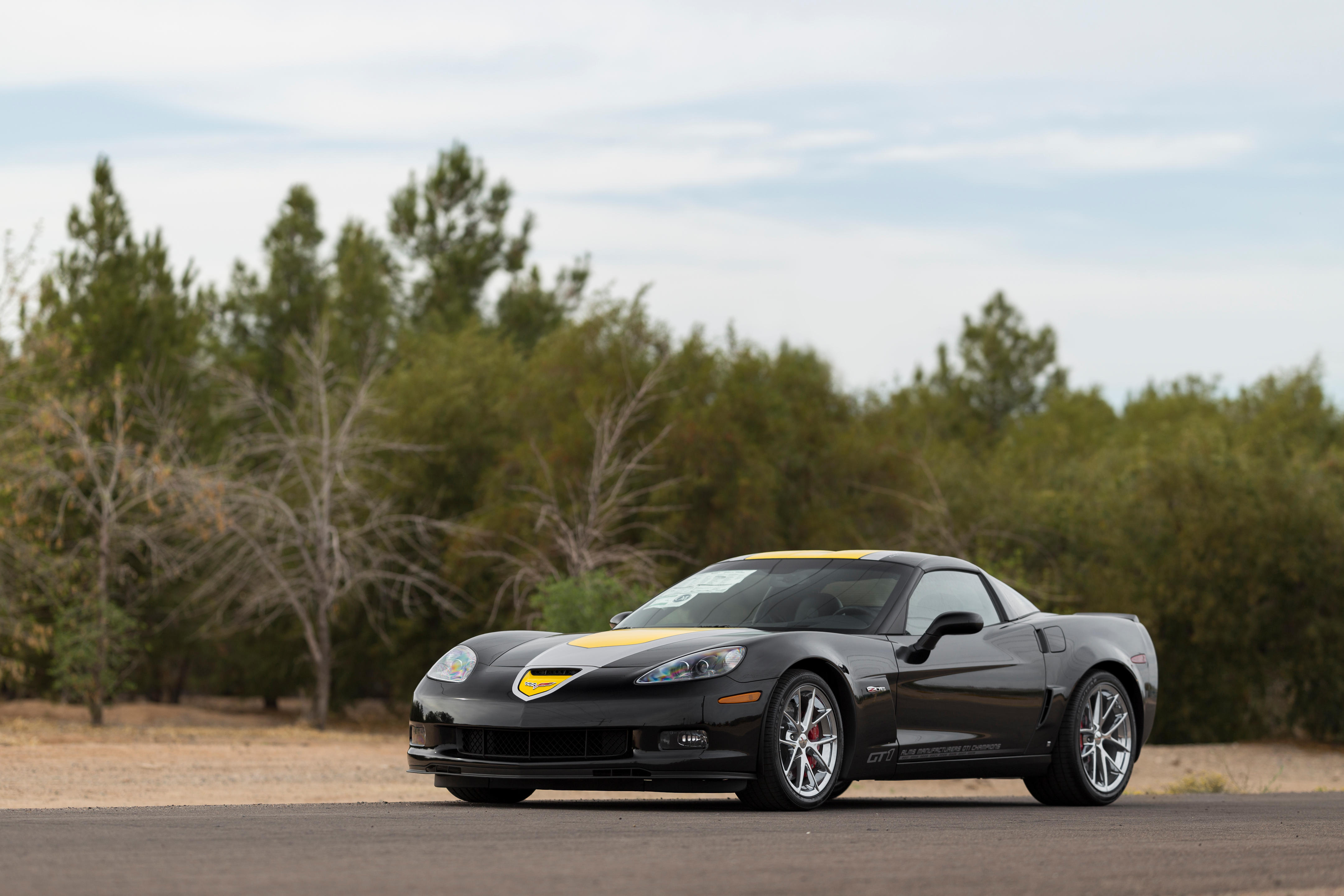 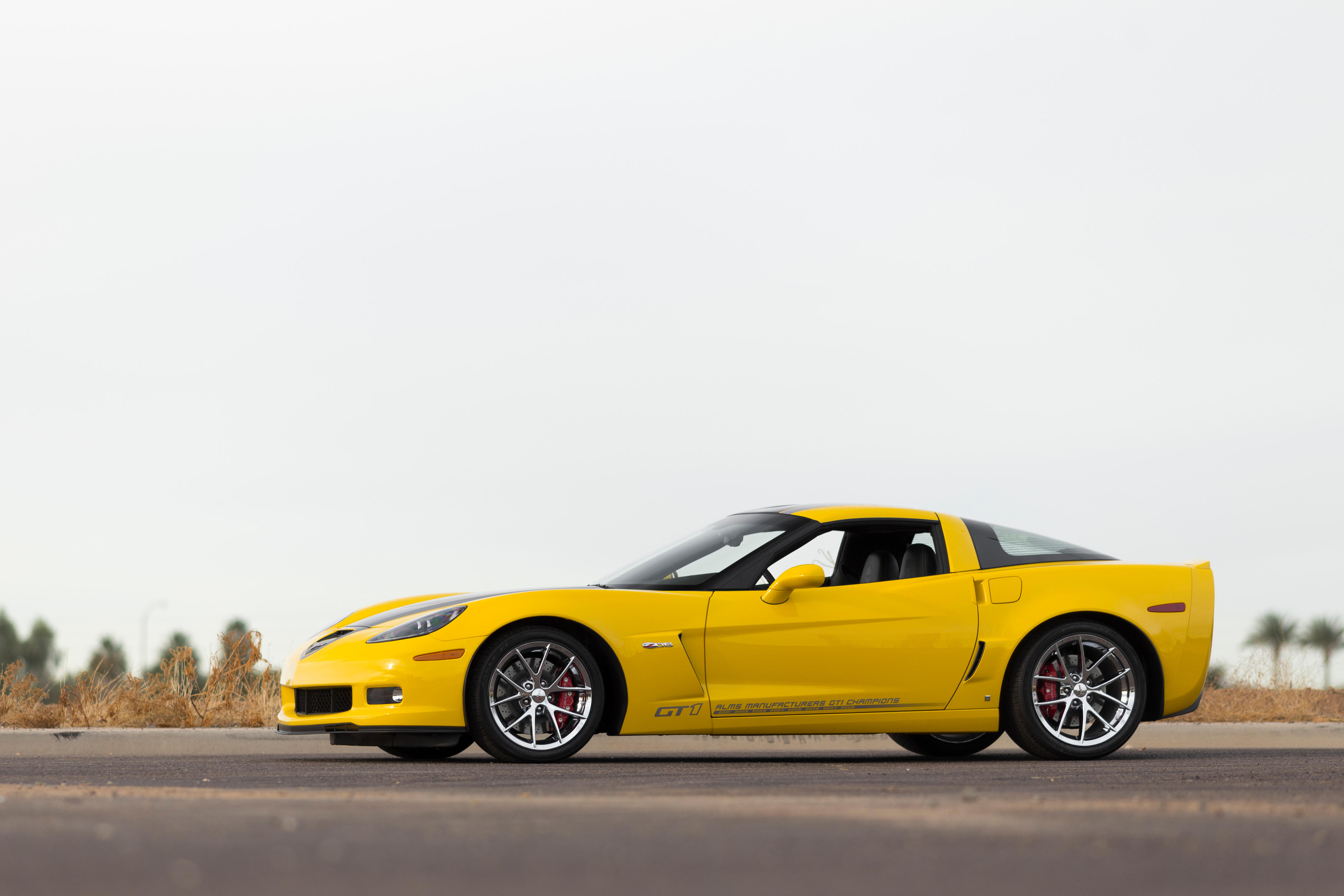