The 190SL Roadster spent far too much of its post-production career in the shadow of the splendid 300SL, in both Gullwing coupe and in roadster forms, but it is as well to note that the junior model, still with its cousin’s superbly graceful styling cues and the traditionally jewel-like Mercedes engineering quality, made far more of an impact in the market place at the time. Like the senior cousin the 190 had all-round independent suspension, and the basic engine design was a four-cylinder version of the three-litre six, but breathing through twin carburettors. The end result was a two-seat roadster of exemplary reliability and refinement, slightly simplified but still of exemplary quality and reassuringly expensive in its class, but the model was of course primarily aimed at the American market (it was unveiled at the New York auto show) where in the mid 1950s dependability was a very highly regarded quality, especially among ‘foreign cars! The car enjoyed a nine-year production run, and remained unchanged for the most part in that time, and almost while still being built began to enjoy ‘collectable’ status, a trend which the stratospheric rise in 300SL values seems to be ensuring should continue for the foreseeable future. Today’s example was sold new in the North-Eastern US, and subsequently appears to have spent its life in the New York and New England regions. There is no question that this time must have been spent in the hands of a very small number of careful and discriminating owners, as the panel work appears remarkably ‘straight’ throughout, with excellent shutlines and panel fit, and the abundant chrome work ( always a design feature of the model) is in very fine order too. The car has clearly undergone detailed and expert attention to the Ebony Black finish of the coachwork during its life, and retains an impressive lustre. One suspects the same is true of the magnificent red leather of the interior, which one suspects to have been refinished at some time in the car’s sixty-year lifespan, though naturally the very elegant original factory trim pattern has been closely followed. Last year on its repatriation to the United Kingdom, the car was immediately recognised as an uncommonly hale and hearty example of an increasingly desirable model, so that the car was recommissioned for the road, following which it really copes remarkably well with modern traffic conditions. At that time a new MOT certificate was issued, which remains current until August. Of course the car’s history file includes an invoice listing the mechanical work carried out, and the car is also being registered in the UK with British plates of the correct period type. This is a particularly pleasing example of one of those very rare cars which combines truly classical elegant style with a striking degree of motoring practicality for all seasons – even down to the rare factory hardtop (as well as a convertible hood) which it still retains. The ride is as satisfying as the handling is predictable, and owners will even vouch for the excellent boot for touring use, certainly not true of every sports car of the era! This car will appeal equally strongly to both experienced collectors and neophytes. Enquire Your name Email Telephone Message Type your message Join the COYS Connoisseur Club and receive monthly COYS newsletters, regular updates & exclusive member benefits. Next Lot 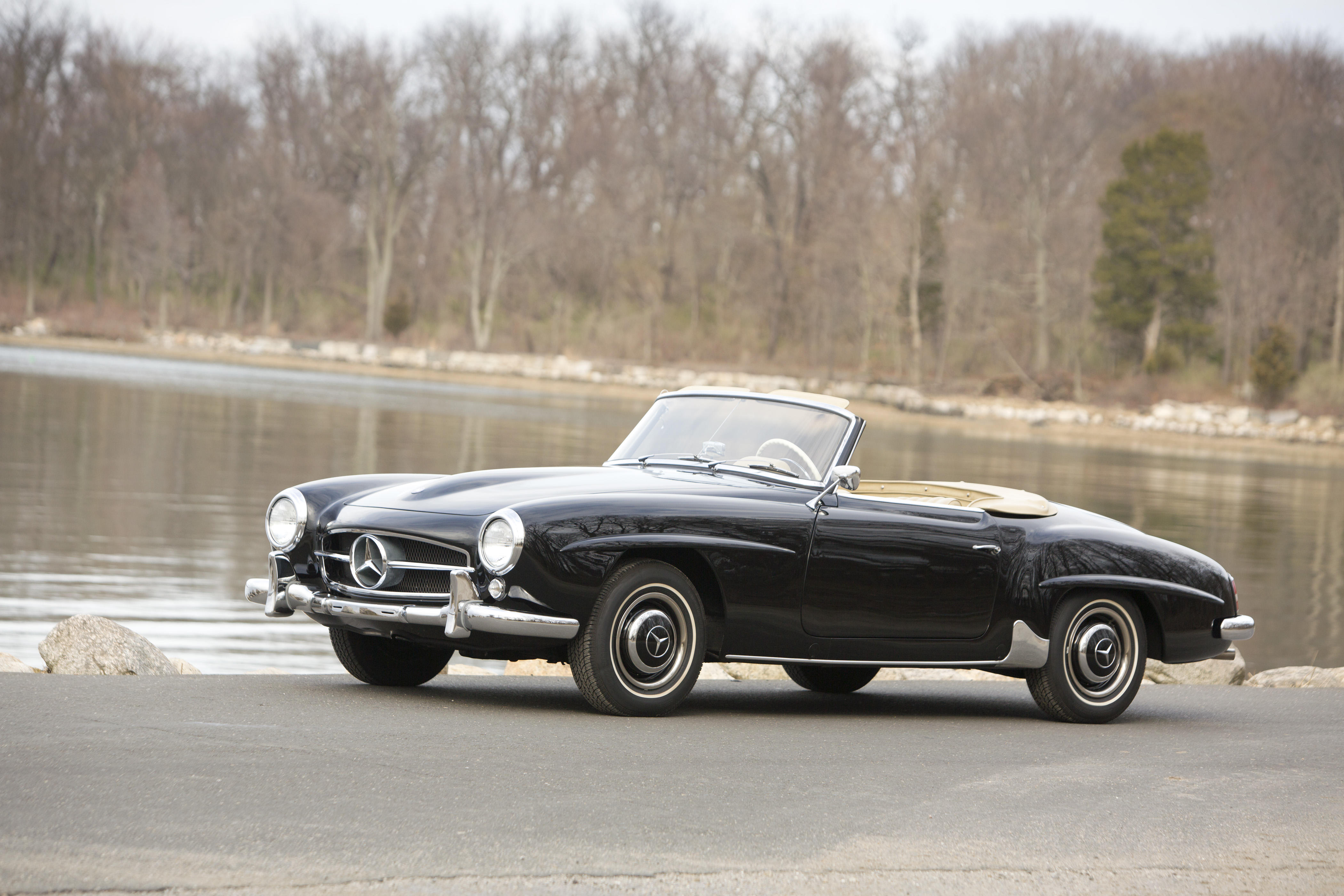 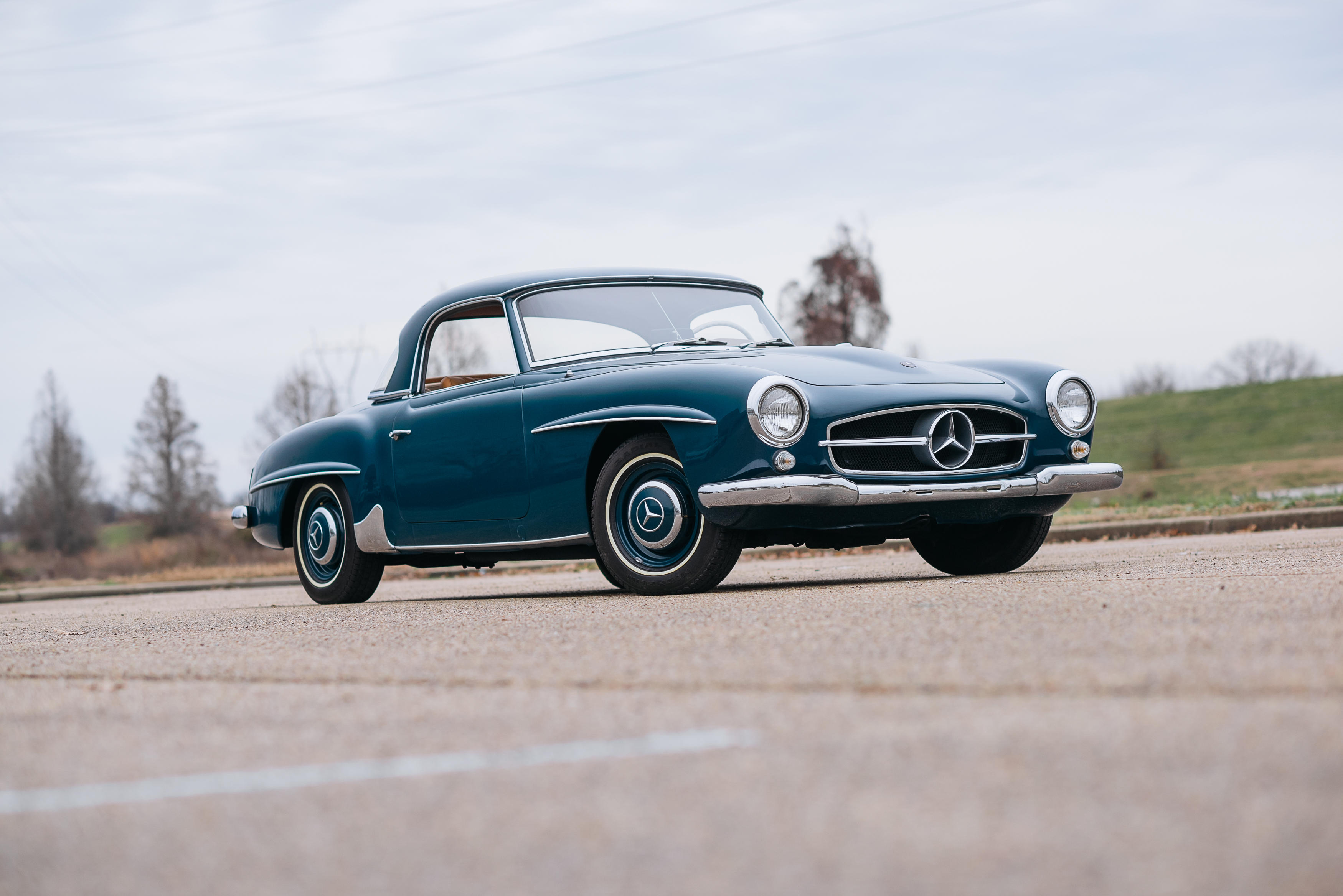 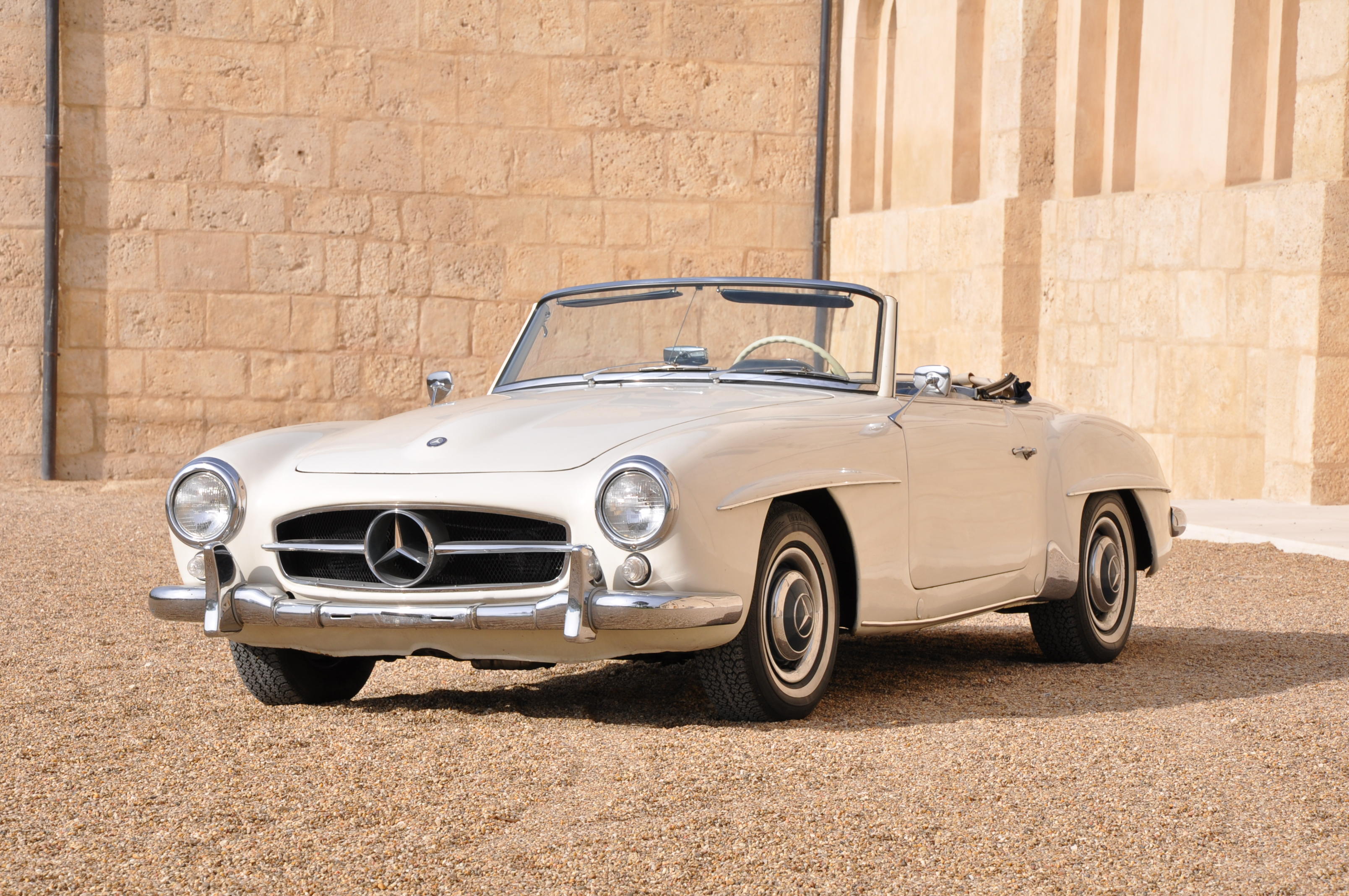 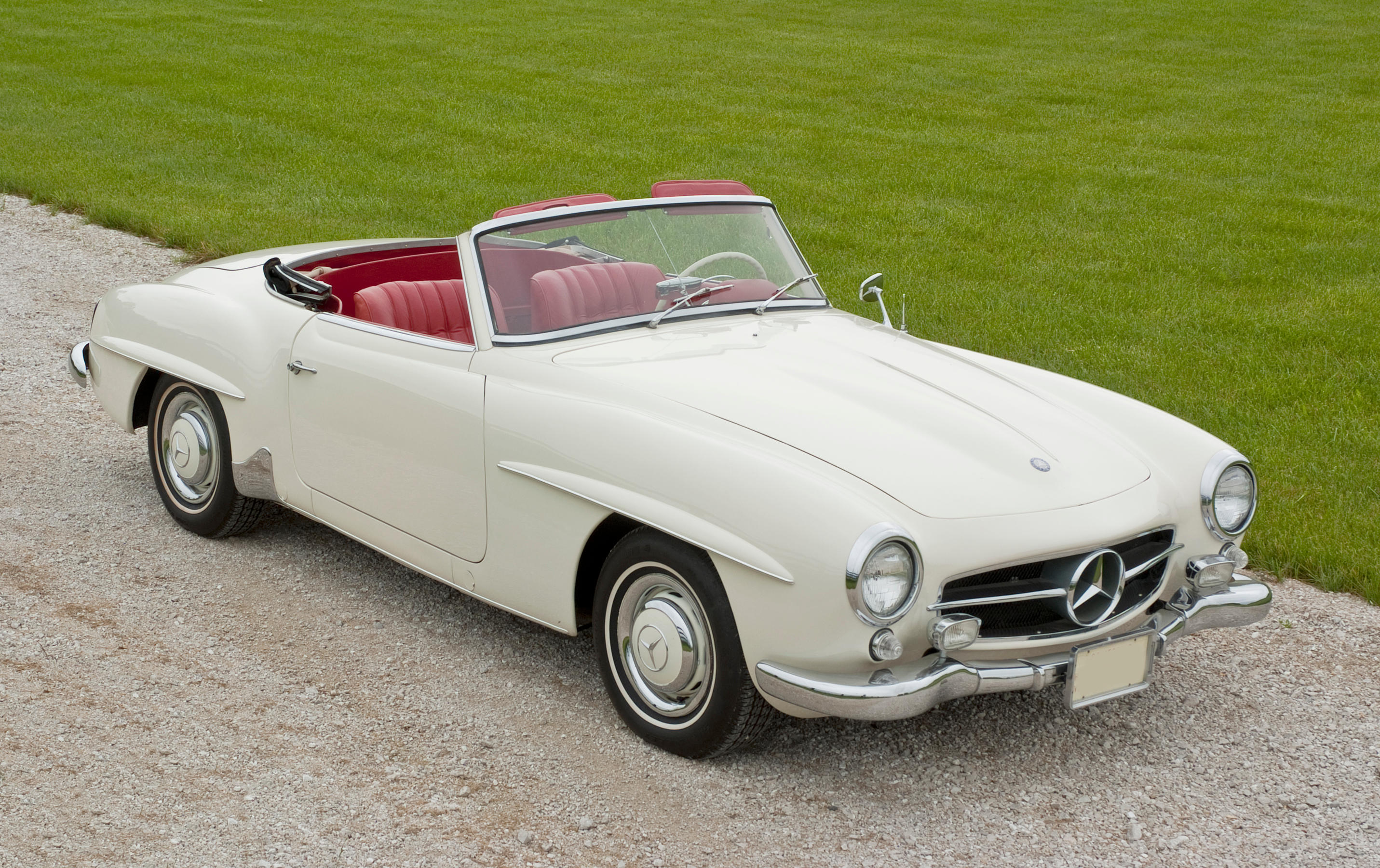