1958 AC Ace-Bristol Roadster Chassis no. BEX495 •A landmark sports car in its most desirable specification •Original left-hand drive US-market model •Rare disc-braked model •Overdrive transmission •Recent professional restoration Fußnoten "Of them all, the Ace was the truest sports car: it could be used for daily commuting or for high-speed long-distance touring, but it could also be driven to a race meeting, campaigned with distinction, and driven home again - even if that race was the Le Mans 24 Hours." - AC Heritage, Simon Taylor & Peter Burn. The success of Cliff Davis's Tojeiro sports racer prompted AC Cars to put the design into production in 1954 as the Ace. The Davis car's pretty Ferrari 166-inspired barchetta bodywork was retained, as was John Tojeiro's twin-tube ladder frame chassis and Cooper-influenced all-independent suspension, but the power unit was AC's own venerable, 2.0-litre, long-stroke six. This overhead-camshaft engine originated in 1919 and with a modest 80bhp (later 100bhp) on tap, endowed the Ace with respectable, if not outstanding, performance. In 1955 AC added a hardtop version - the fastback-styled Aceca - and both models became available from '56 with the more-powerful (up to 130bhp) Bristol six-cylinder engine. The 1,971cc Bristol six was based on that of the pre-war BMW 328, which featured an ingenious cylinder head, designed by Rudolf Schleicher, incorporating hemispherical combustion chambers and inclined valves without recourse to overhead, or twin, camshafts. Instead, the earlier BMW Type 319 engine's single block-mounted camshaft and pushrod valve actuation were retained, thus avoiding an expensive redesign. Two rocker shafts were employed, one situated above each bank of valves, giving the engine an external appearance almost indistinguishable from that of a twin-overhead-cam design. Downdraft inlet ports contributed to the motor's deep breathing, and its tune-ability made it a popular choice for British racing car constructors, most notably Cooper, during the 1950s. Externally, Bristol's clone of the BMW motor differed little from the German original, the most obvious difference being the adoption of SU, rather than Solex, carburettors part way through production. The most significant changes made by the Bristol designers were metallurgical, their utilisation of the highest quality materials contributing to greatly increased engine life. The combination of a fine-handling chassis and a decent power-to-weight ratio - in Bristol-engined form the car could touch 120mph - helped the Ace to numerous successes in production sports car racing, arguably its finest achievement being a first-in-class and seventh overall finish at Le Mans in 1959. Indeed, its basic soundness and versatility were reflected in the fact that relatively few major changes were found necessary when the Ace was endowed with Ford V8 power to create the legendary Cobra. Towards the end of production the Ace was also available with the 2.6-litre overhead-valve Ford Zephyr engine installed. Only 223 cars were delivered with the 2.0-litre AC engine compared with 463 Bristol-engined cars and a further 37 Ford-powered examples. The car offered here – chassis number 'BEX495' - was manufactured in left-hand drive configuration for the United States market and shipped to Hap Dressel's AC Imports dealership in Arlington, Virginia on 1st October 1958. The Ace was owned by just one person throughout the majority of its life. In 2018, the Ace returned home following complete 'last nut and bolt' restoration and was first registered in the UK on 1st June of that year. The restoration included a complete strip and rebuild of the (non-original but correct Type D) engine using Cosworth pistons, and the installation of a new stainless-steel exhaust system. The exterior and interior were likewise refurbished to the highest possible standards by recognised specialists, the former being repainted in Sage Green and the latter trimmed in tan leath 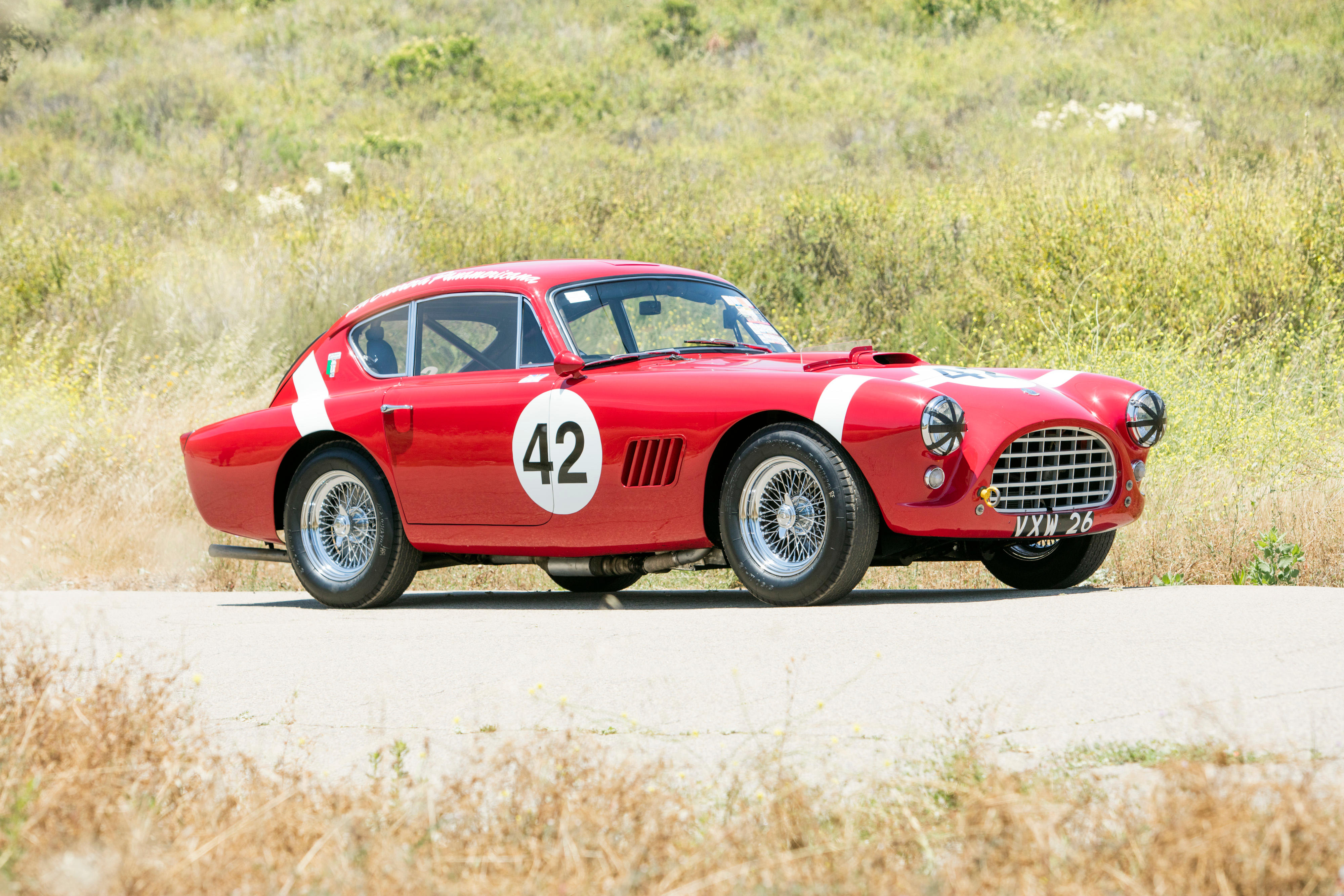 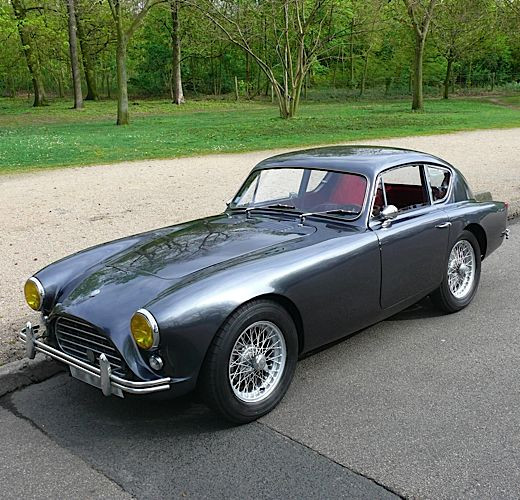 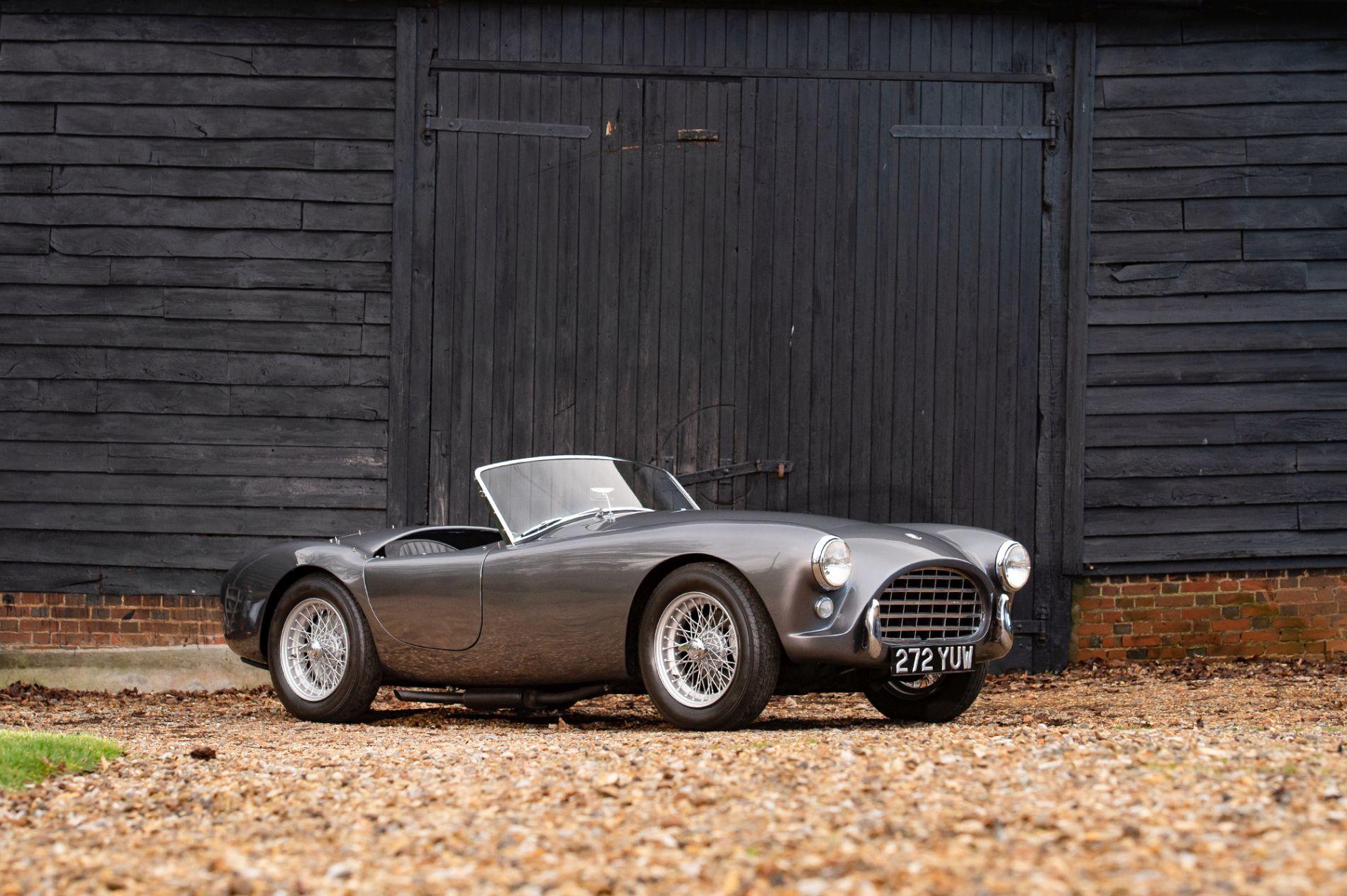 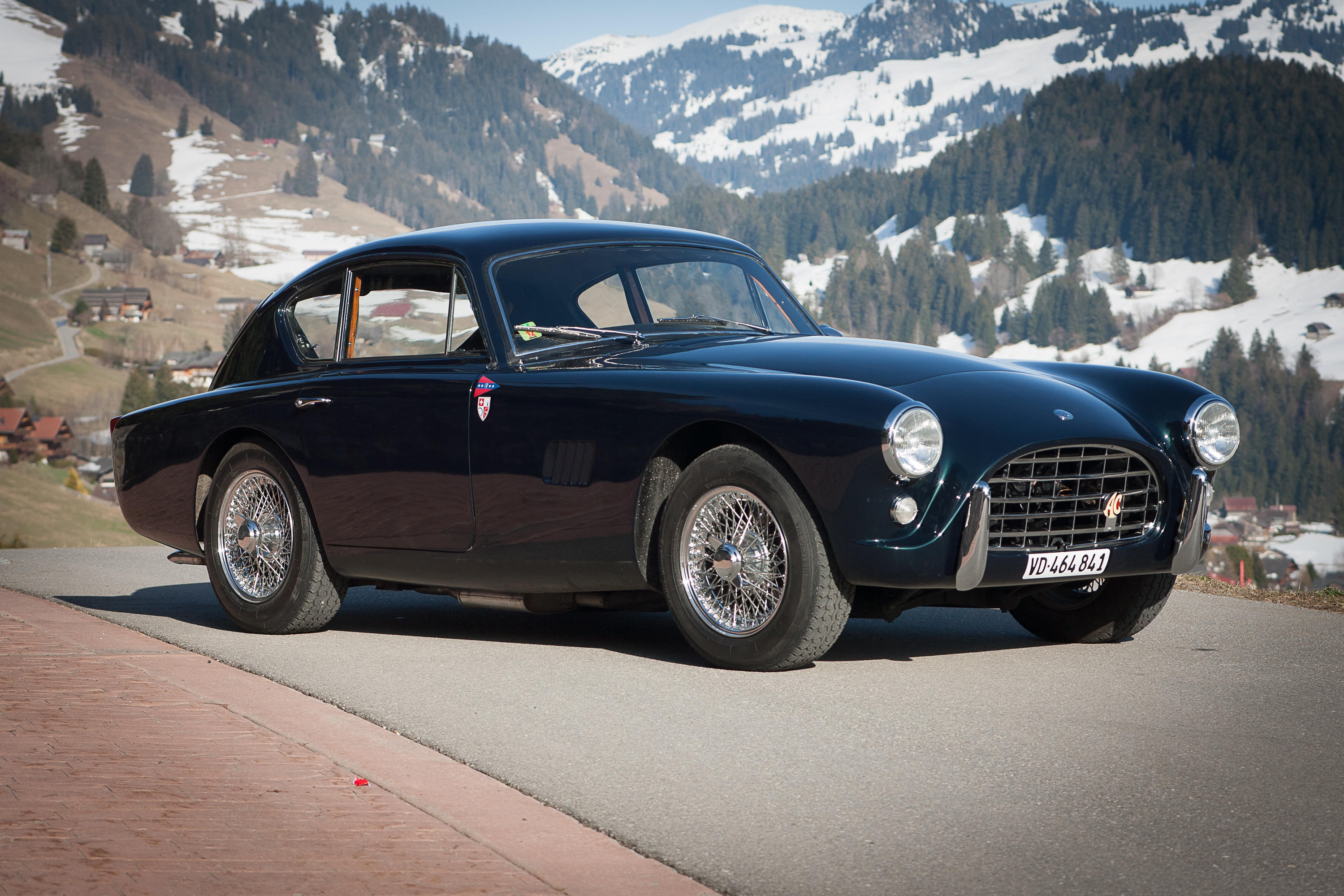 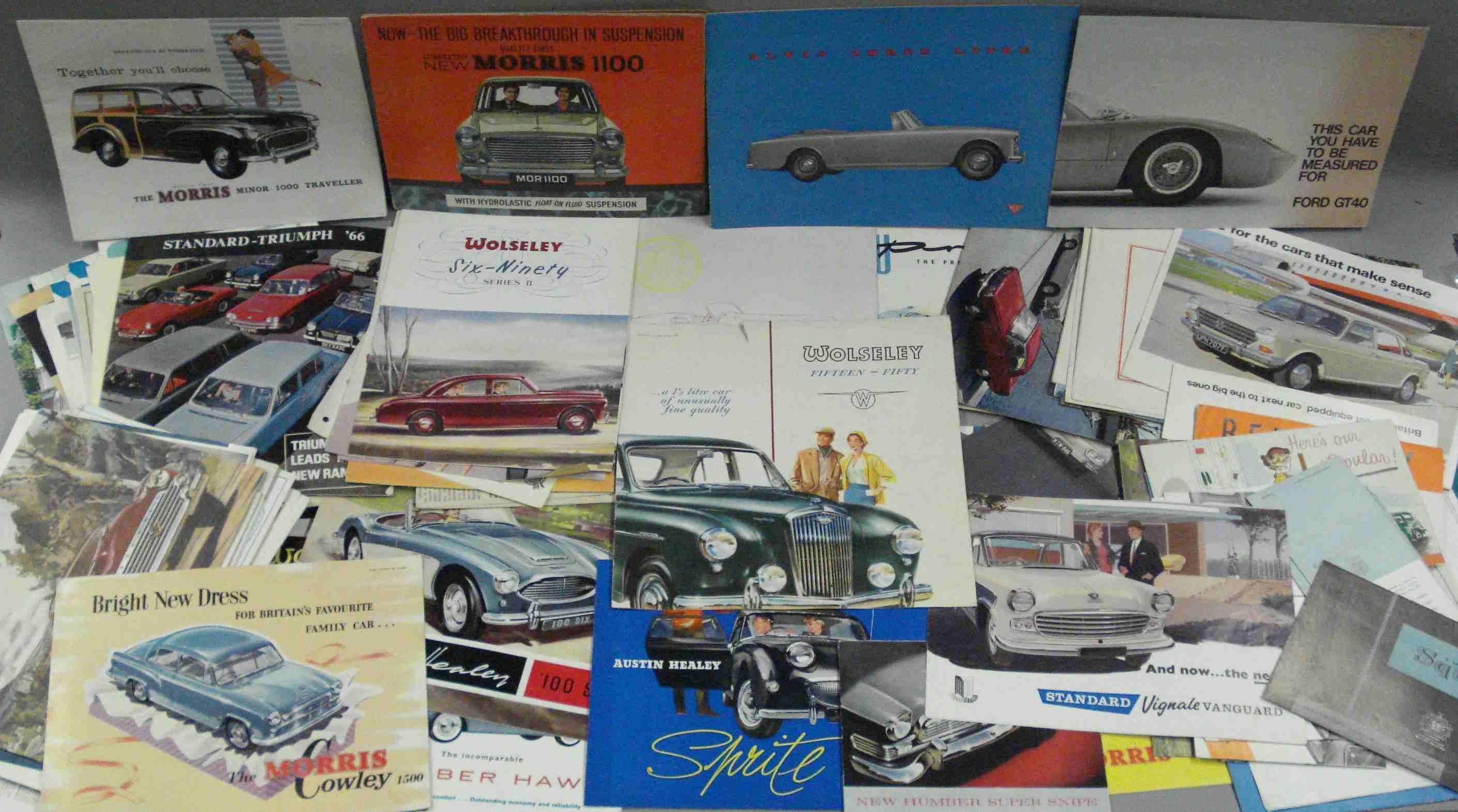 A selection of British post-war catalogu