Description When introduced by Chevrolet at the 1953 GM Motorama Show, held that year at the Waldorf-Astoria Hotel in New York City, the Corvette was aimed squarely at the European sports cars’ market. Its sleek appearance, designed and engineered by Harley Earl’s team at General Motors, adopted jet age styling cues to win over the hearts of Americans across the country. Naturally GM intended for the Corvette to be a success, but few would have guessed that it would become America’s most iconic sports car and a legend in its own time. Production of the Corvette increased tenfold from 1953 to 1954, following a move in production to a renovated factory in St. Louis, Missouri. The second year of production also heralded the introduction of three new exterior colours to the Corvette’s colour palate: Pennant Blue, Sportsman Red, and Black. Nevertheless, the Corvette’s original colours of Polo White over a Red interior remained the most popular. This fabulous 1954 Chevrolet Corvette has been in long term ownership since 1991, and during this time has enjoyed a highly detailed body-off nut and bolt restoration which took thirteen years in total and was completed to fastidious, almost obsessive levels of detail. All parts were removed and either refurbished or replaced where available with New Old Stock parts. The engine and gearbox were carefully rebuilt to exacting standards, as were original items such as the windscreen wipers motors and original signal seeking radio. The level of detail achieved is just superb: most factory parts have the correct date codes, including windscreen and side screens. The chassis is labelled in the correct format stencilled markings, as on the production line. The majority of the bolts used have the correct head markings, and are of the original type. As many OEM parts were used as possible, for example the extremely rare spiral shock absorbers. In an effort to deliver modern practicality, 6v electronic ignition has been added, as has a fuel pressure valve, both of which can easily be removed if preferred. Offered with a UK V5 and US title document, as well as several previous MoT certificates, this stunning Corvette has completed a mere 1,100 miles since restoration. Early Corvettes are as attractive and eye-catching as when they were new, and this example must surely rank as one of the very best. For further information or to arrange a viewing, please contact our sales department. Next Lot » Enquire Your name Email Telephone Message Type your message Search Enter the make/model/year you are interested in 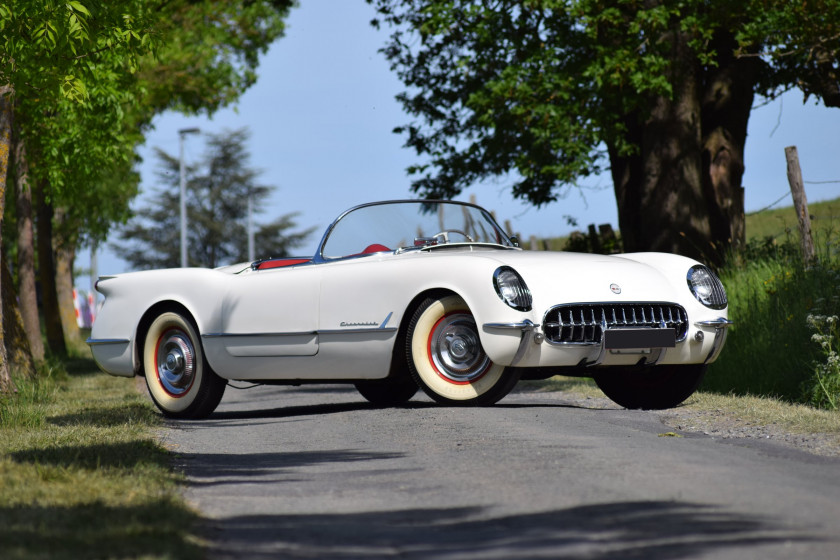 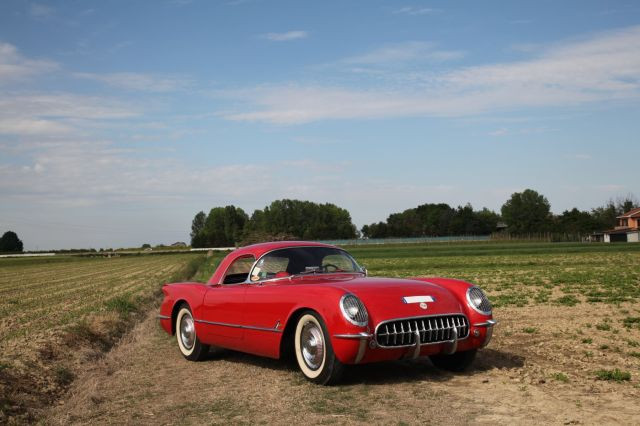 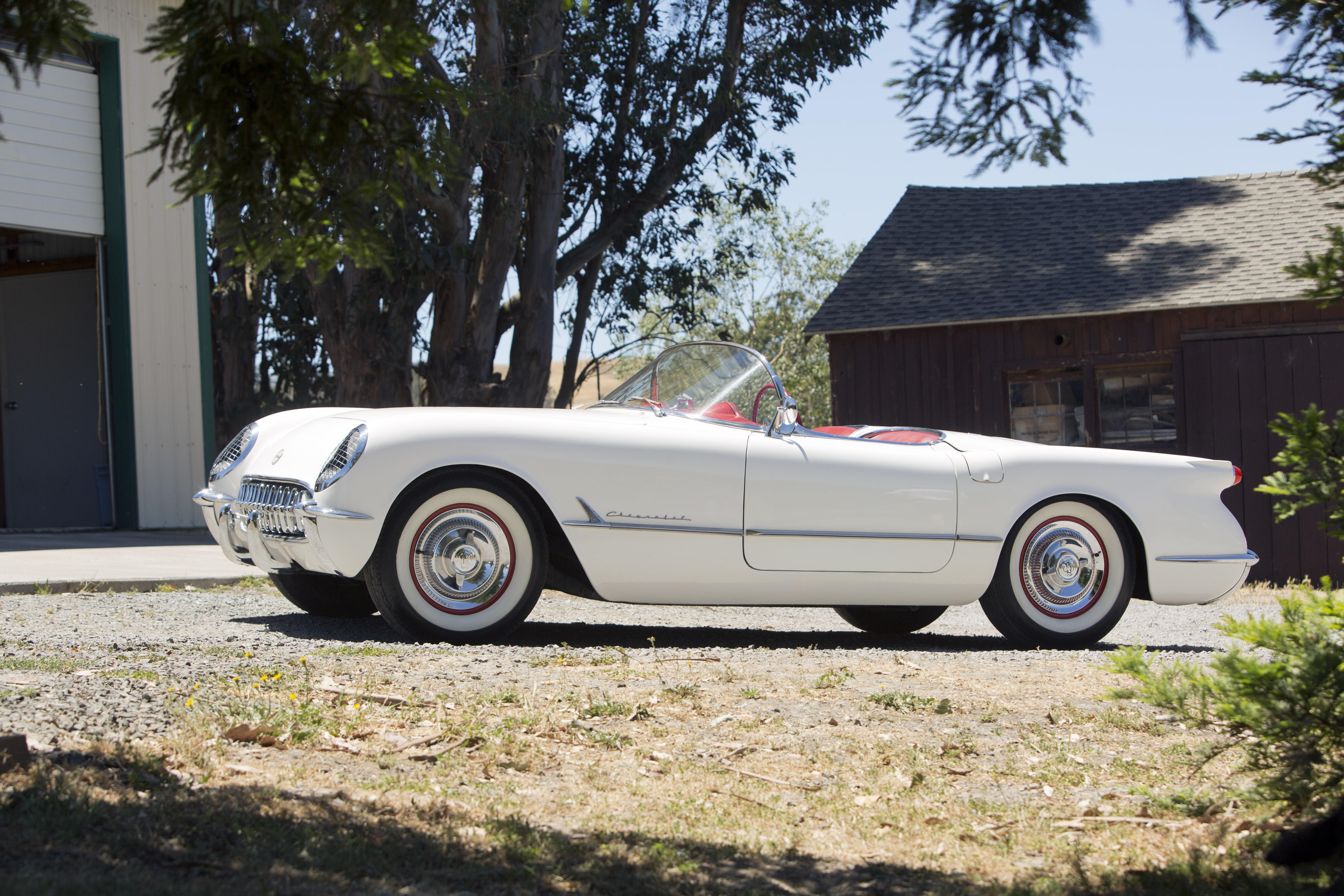 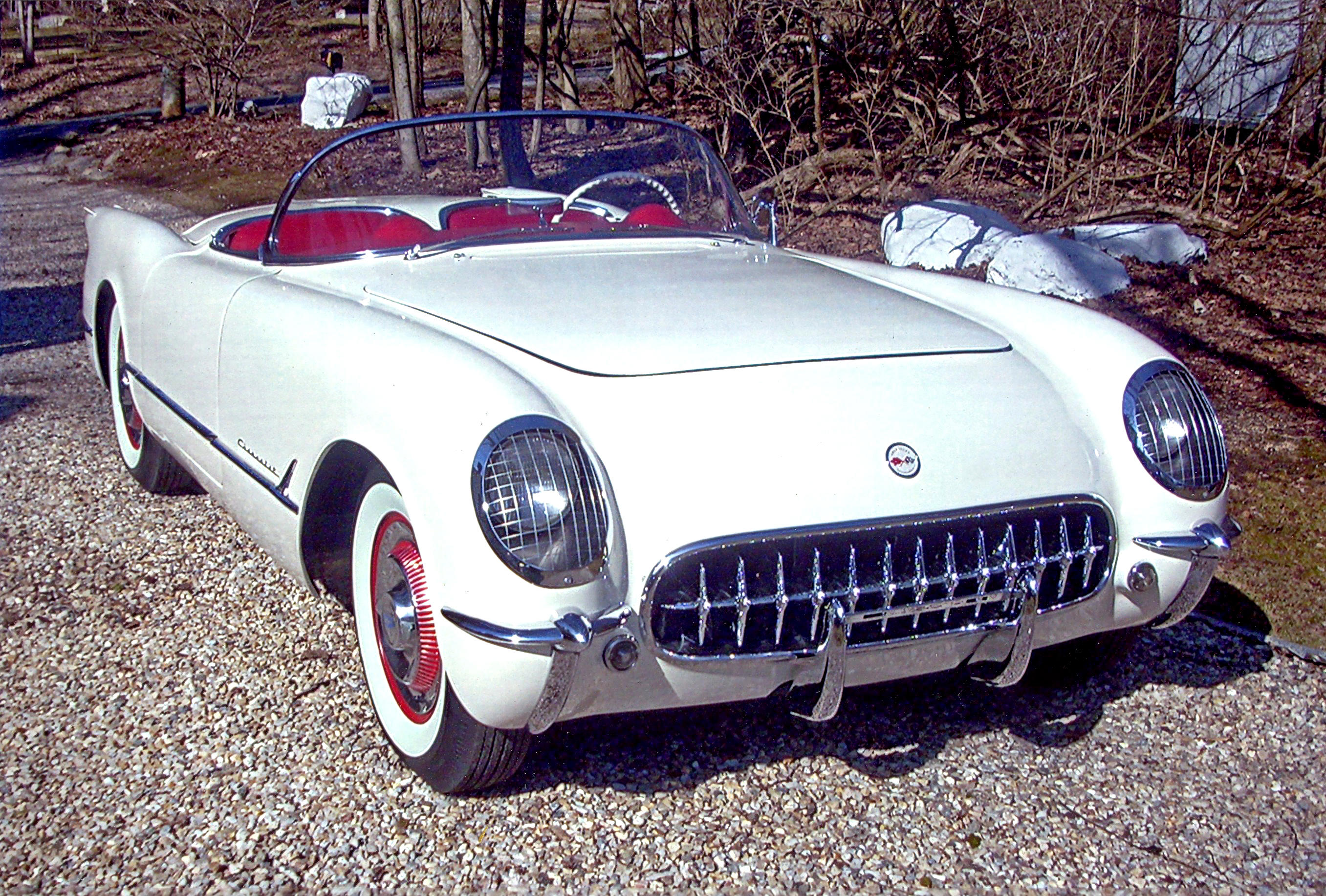 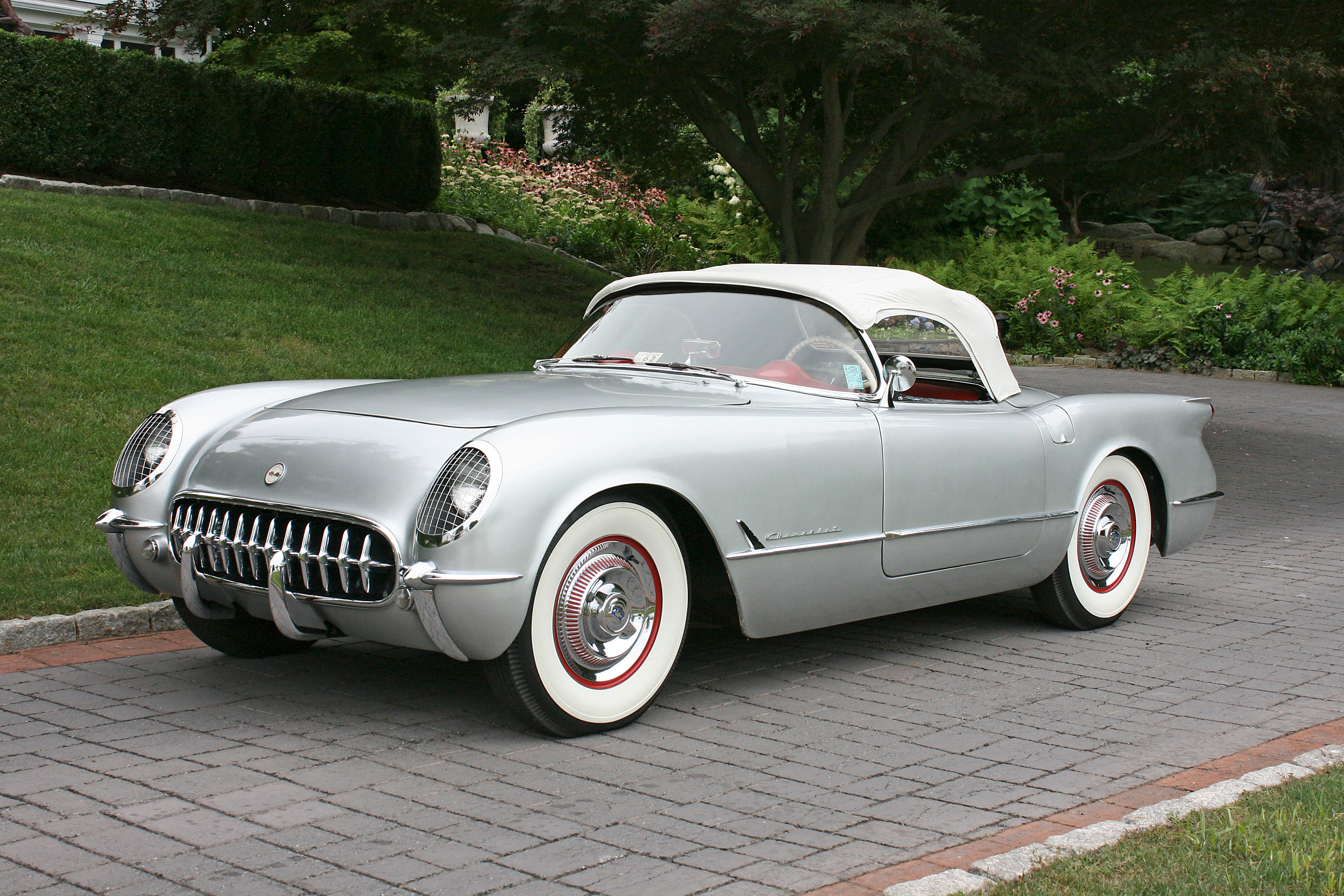 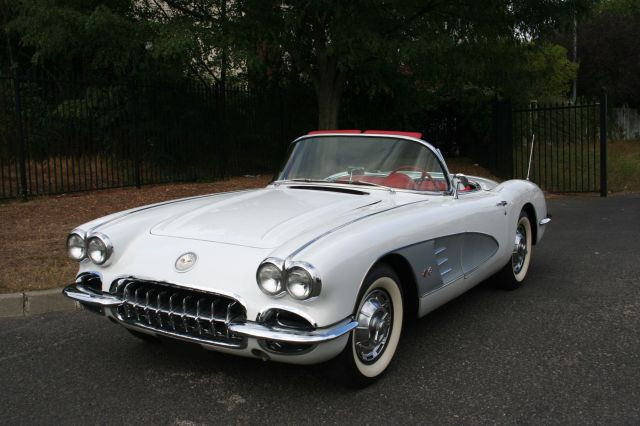 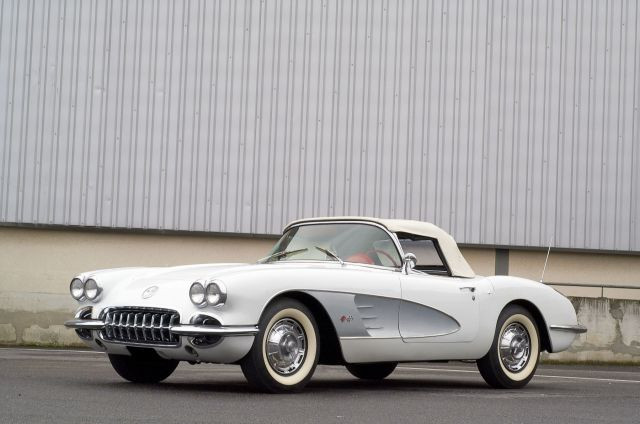 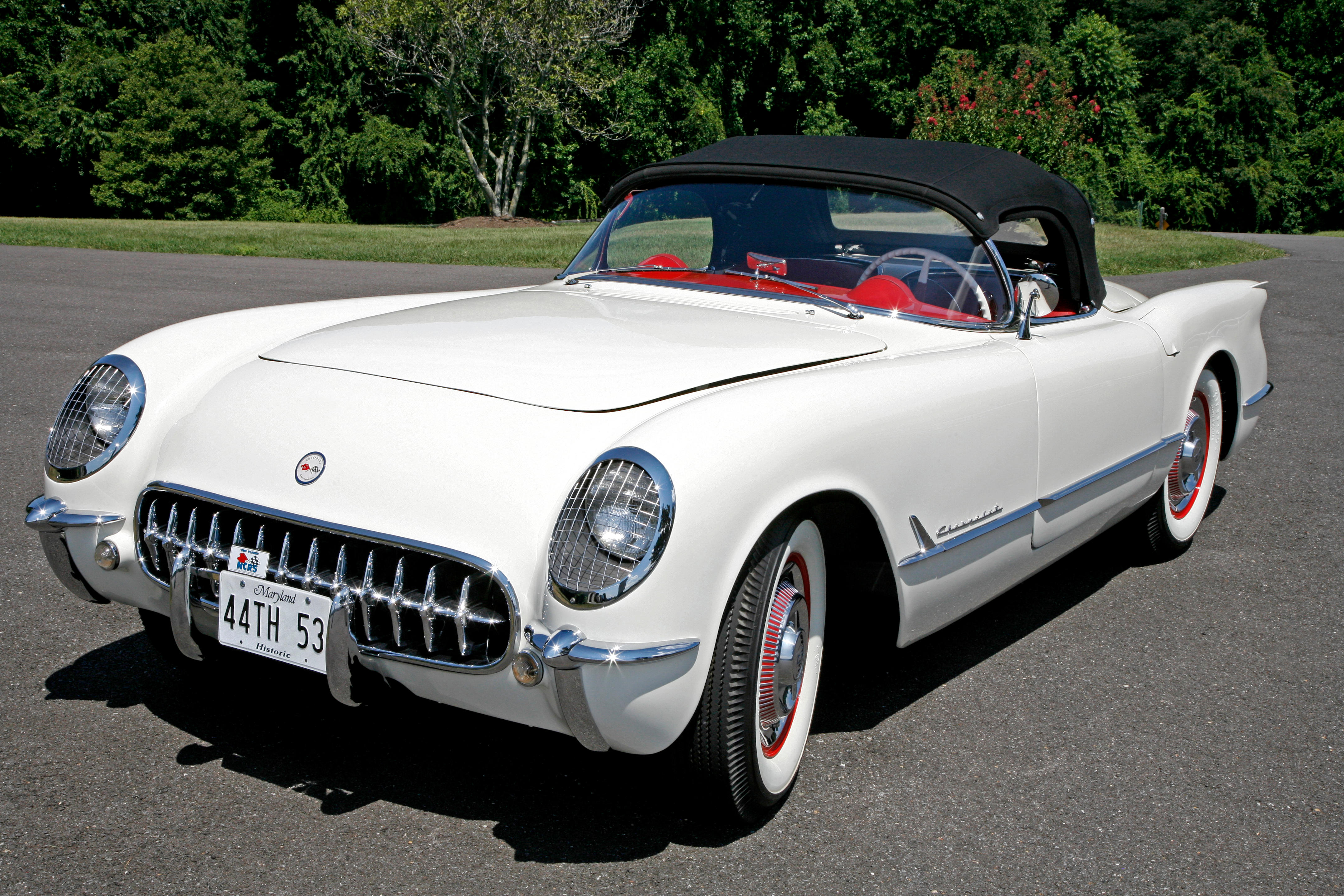 NCRS Top-Flite Award winning, one of the 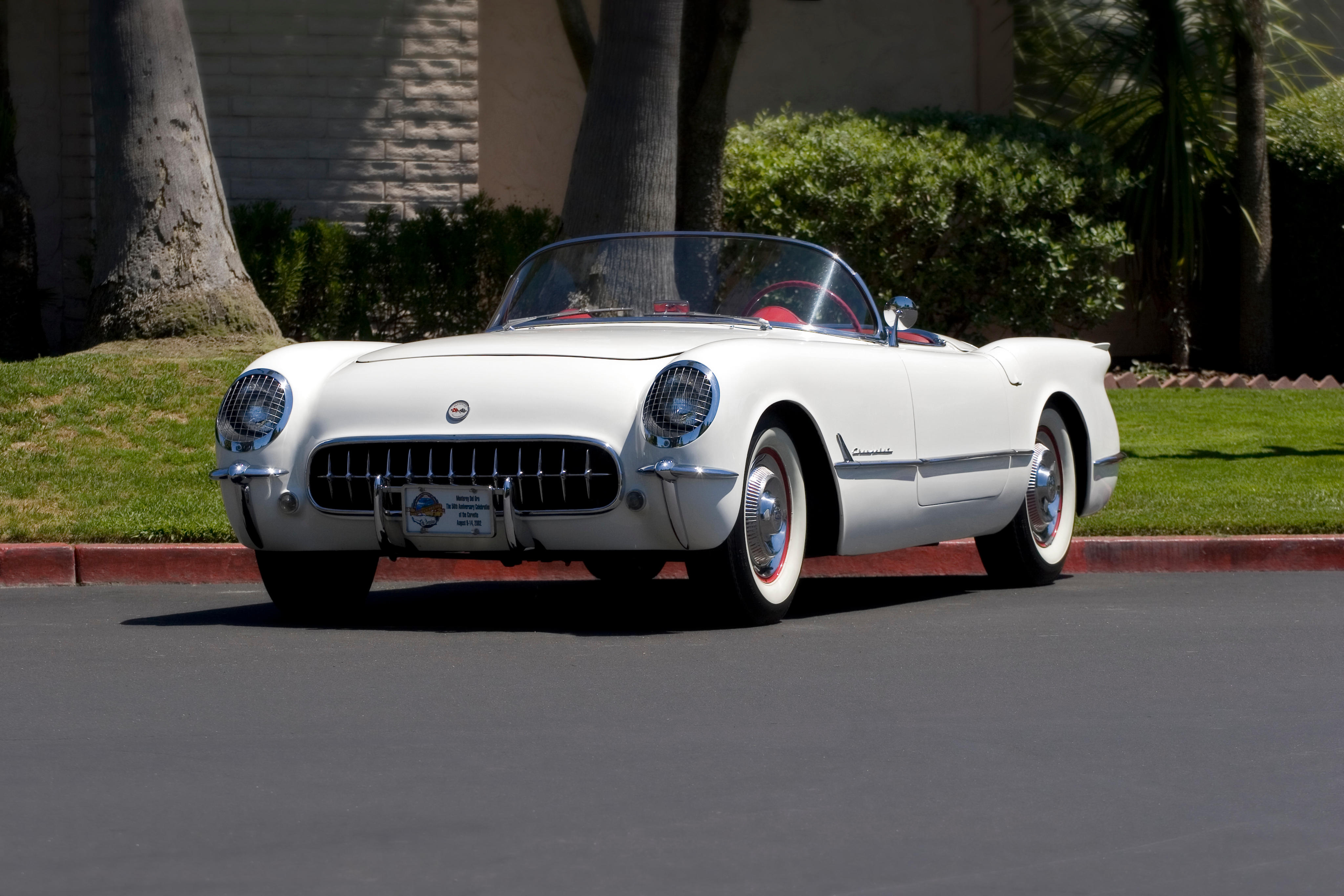 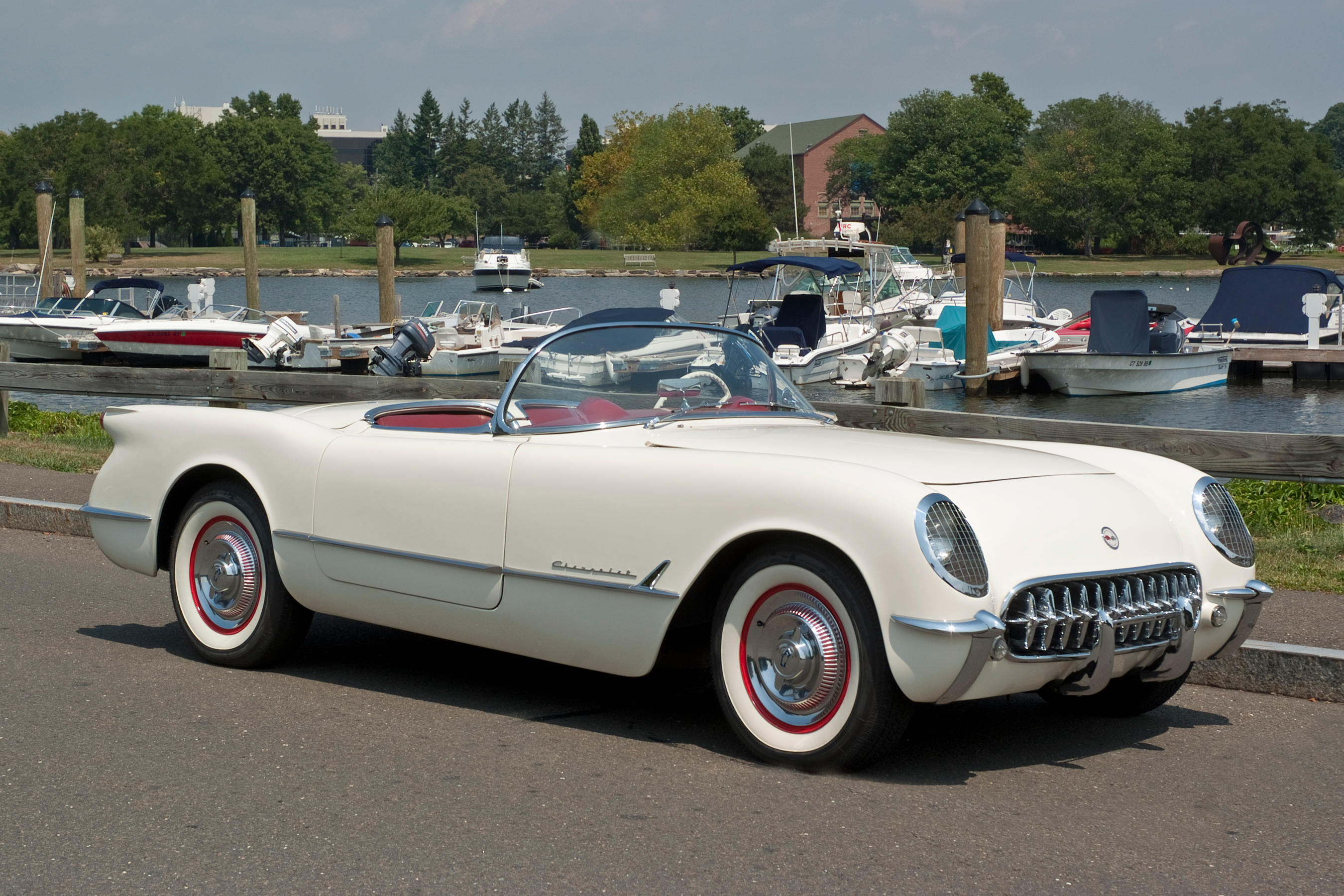