A quantity of radio valves and radio spares

A box of rulers and mathematical tables

A box containing a collection of playing cards 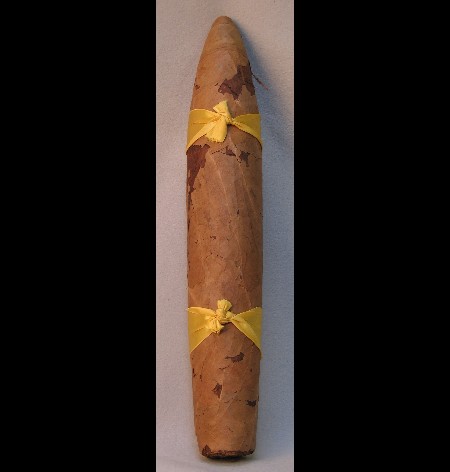 An enormous cigar An enormous cigar, this cigar was made by Mr George Henry Robinson in the late 1920's, early 1930's, for his tobacconist shop at 44 Charles Street, Hull, he had previously been a tobacco twister at Martin's Virginia Tobacco Mills at Scale Lane, Hull, includes an image of his son